The world of boxing has seen some amazing fighters come and go over the years, but there’s no doubt about the fact that we always have to take their ‘retirement’ with a pinch of salt. While they claim to be quitting the ring forever, many of them make a triumphant return later on in their lives as they just can’t stand being away from the sport. It seems as though this has been the case for Evander Holyfield. 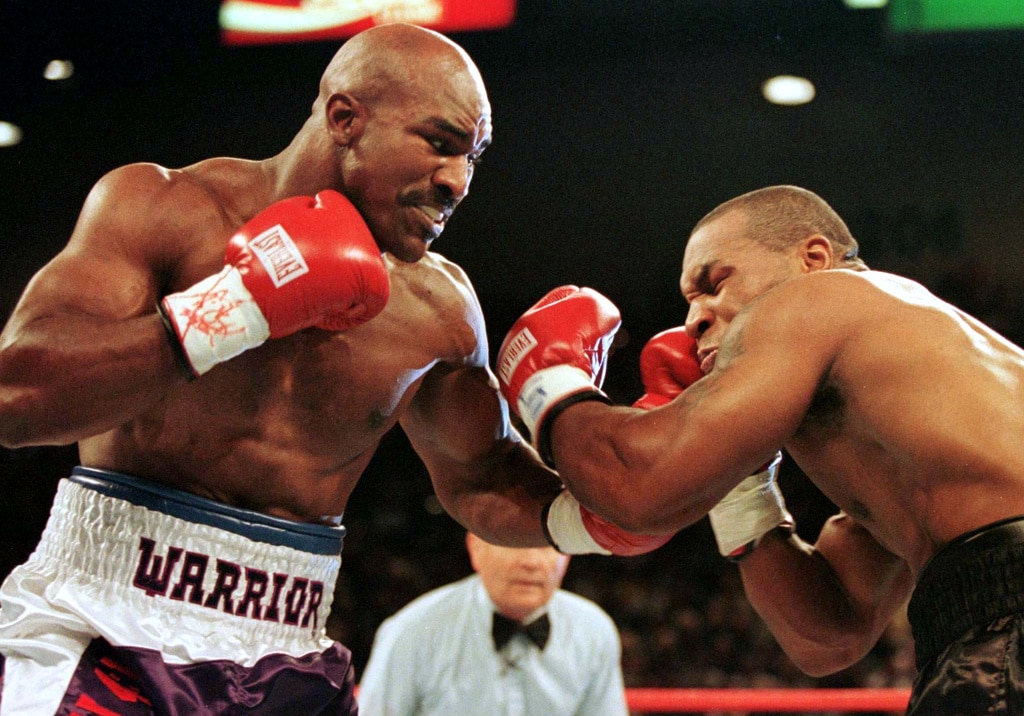 Evander Holyfield is a huge name in the boxing world, and that’s not just because he got his ear bitten off in one of the most iconic fights of all time. Over the course of his career, Holyfield also proved himself to be a worthy contender, and someone who deserved the success and the titles that he achieved. Many fans were sad to see him retire in 2014, but it seems as though he’s now out of retirement and is already smashing his training regime.

Gearing Up To Fight

However, it’s important to note that Holyfield is only coming out of retirement to take part in charity fights. He has stated that he will be competing as part of the #Unite4OurFight organization, which aims to help young people obtain emotional and educational help during the coronavirus pandemic. As well as sharing his intent to fight, he has also shared videos of his training sessions, where you can see his quick feet and his impressive punches. 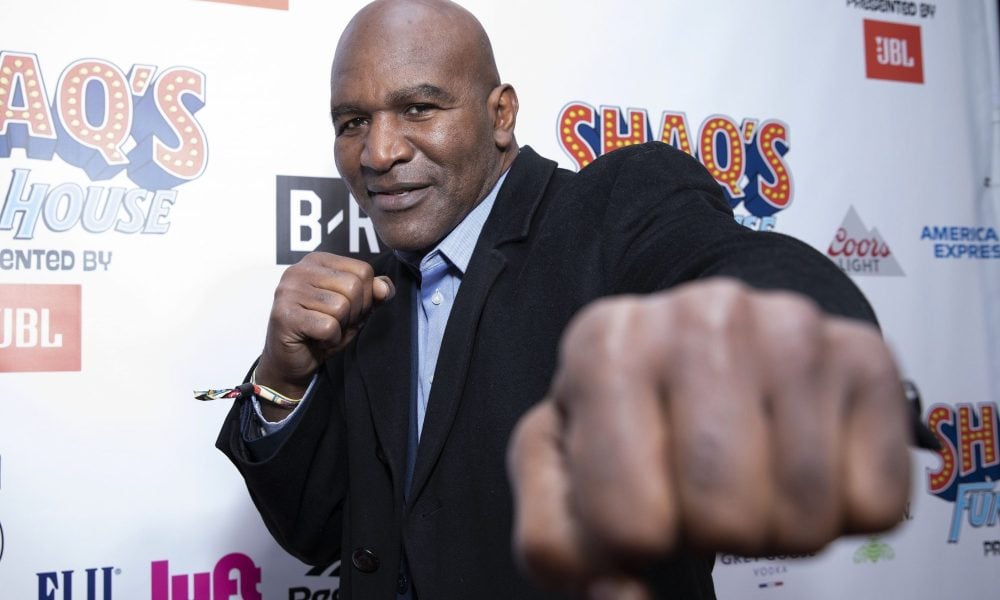 Not The Only One

Of course, he’s not the only boxer to do this. A few weeks ago, we learned that Mike Tyson would also be coming out of retirement to take part in the same charity matches. Because of this, we can’t help but think that there could be an epic showdown about to take place. After all, we all know that Tyson and Holyfield have a strained relationship…

No Regrets: Lance Armstong “Wouldn’t Change a Thing” About His Journey

Lance Armstrong was a one-time hero for many people thanks to his historic victories at the Tour de ...