Unfortunately for sports fans, the pandemic put an end to watching their favorite athletes battle it out. Of course, the world had more important things to worry about, but now that we are slowly returning to normal life, it’s time for some sport. The English Premier League is set to resume, and here’s everything you need to know. 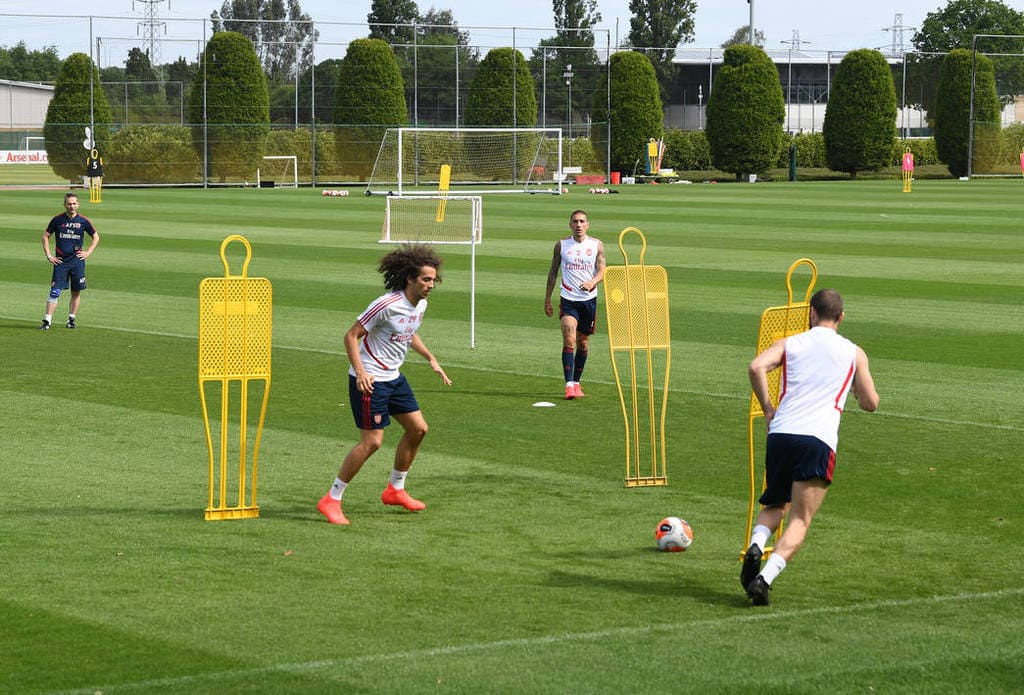 It has been many weeks since fans of Liverpool, Chelsea, Aston Villa, and the rest of the English Premier League have been able to cheer on their favorite teams. The date that Premier League fans have been waiting for is almost upon us, with June 17 being the provisional restart date.

It’s only a matter of weeks before the action heats up once more, but it’s not a guaranteed start date. Should another outbreak occur, or enough players get infected, that June 17 date will invariably be reconsidered.

Allowing ourselves to remain positive, the English Premier League is only a couple of weeks from restarting. Players had been keeping themselves fit while in lockdown, but they have now begun returning to their training grounds. The players resumed non-contact training, and they are being subjected to regular health checks to reduce any chances of spreading infection. 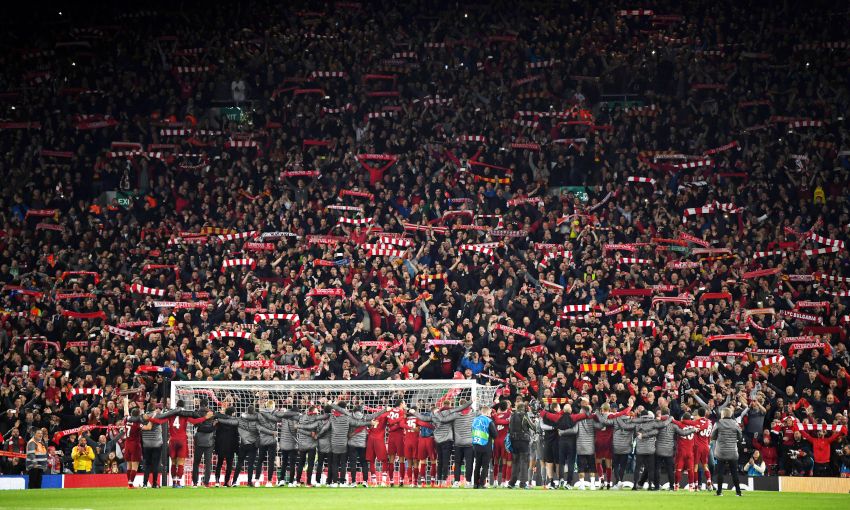 Doing It Without The Fans

One thing fans of soccer will note is that they are no longer invited to watch the games in person. The players will be playing in front of empty stadiums to ensure there is no further spreading of the virus. On the plus side, it means that every remaining game in the English Premier League will be broadcast on TV for fans to watch at home.

For soccer fans, the return of the English Premier League is exciting news. There is still the matter of naming the champions, seeing who gets relegated, and who qualifies for European competition to be settled.

LeBron James Accuses Reporters of “Setting Him Up” With a Question

Russel Westbrook took an open jump shot at the end of their game against the Trail Blazers on ...

At the beginning of October, the MENA tour (Middle East & North Africa) announced its strategic ...