Ellyse Perry Dominated the Decade With Her Score and Performance 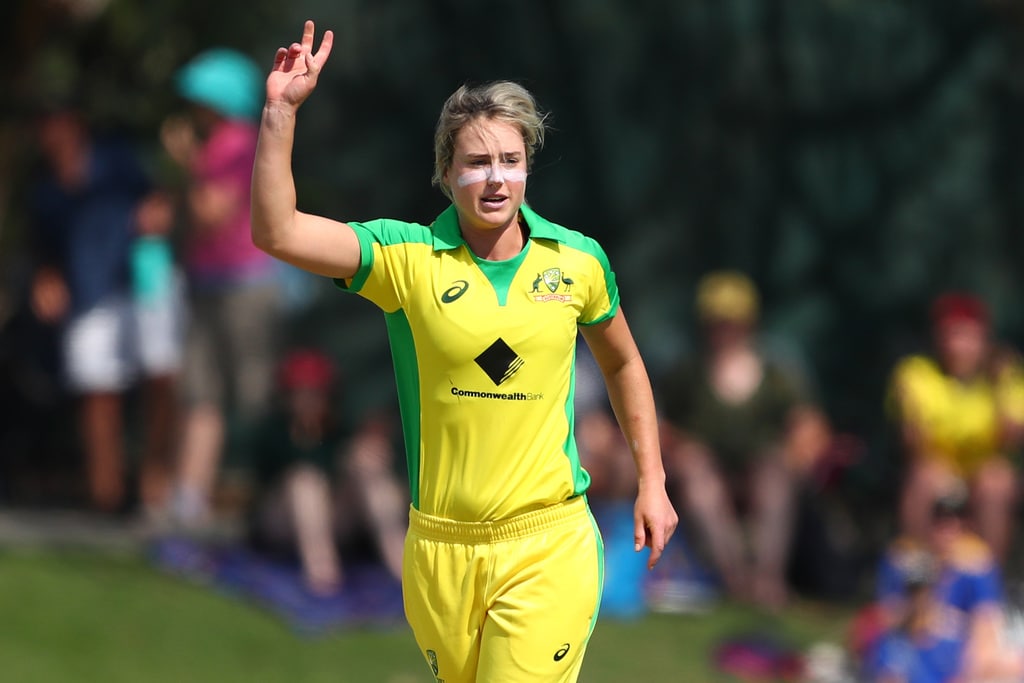 Australian star Ellyse Perry was hailed as the dominant female cricket player for the past decade because of her incredible scores and achievements. The ICC looked at the time frame from 2011 to 2020, during which Perry took 213 wickets and scored 4,349 runs in all international formats. Hailing from New South Wales, she also managed to win the T20 World Cup four times in that period. Moreover, she is a member of Australia’s triumphant 2013 ODI World Cup team.

In an interview, Ellyse Perry said she felt incredibly honored to receive such recognition, especially given how many other players performed great in the game for the past ten years. Thinking back to when she started, she remarked that it had been both an amazing experience and a privilege to play for her country and to do something that she absolutely loves. 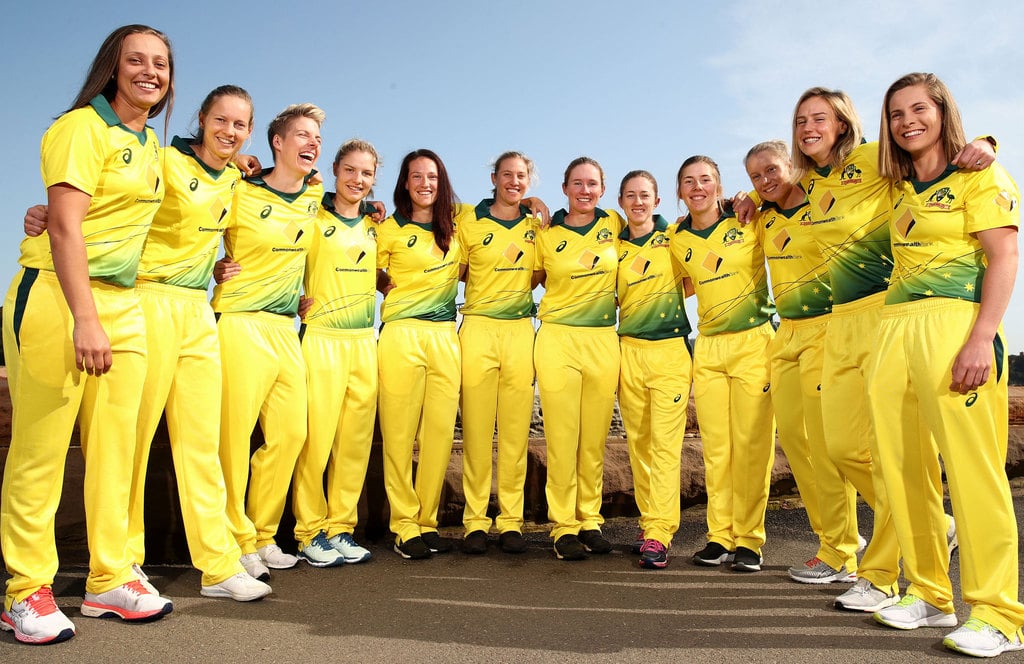 Perry spoke about the developments in cricket during the past ten years. She said it had been an amazing thing to be a part of and that the game had progressed significantly in the last decade, especially for women’s cricket. She also noted that considerable development had occurred in all formats of the game and across every part of the world.

Kyle Gibson Is Donating to Local Charities with Each Strikeout

Kyle Gibson joined the Phillies last month after living in one of the wealthiest suburbs in ...

Many leading athletes have shown solidarity towards tennis star Naomi Osaka after she decided to ...

Athletes have been complaining about the organization at the Winter Olympics in Beijing, and more ...