Considering baseball is a sport where every outcome is typically analyzed and predicted, there was still room for a shock in the Dodgers season. In fact, the Dodgers claiming an early postseason spot was a surprise to manager Dave Roberts.

Another Year, Another Playoff

Reaching the playoffs is not a shock to the system for the LA Dodgers, and the franchise is well used to having their season extend into the postseason. However, while a playoff spot might be expected in Los Angeles, the management didn’t expect to secure their spot so quickly.

The Dodgers claimed a playoff spot for the eighth season in a row after beating the Padres 7-5 in September. The franchise prides itself on thinking through all possibilities, but manager Dave Roberts admitted after the game that sealing a postseason place was news to him. 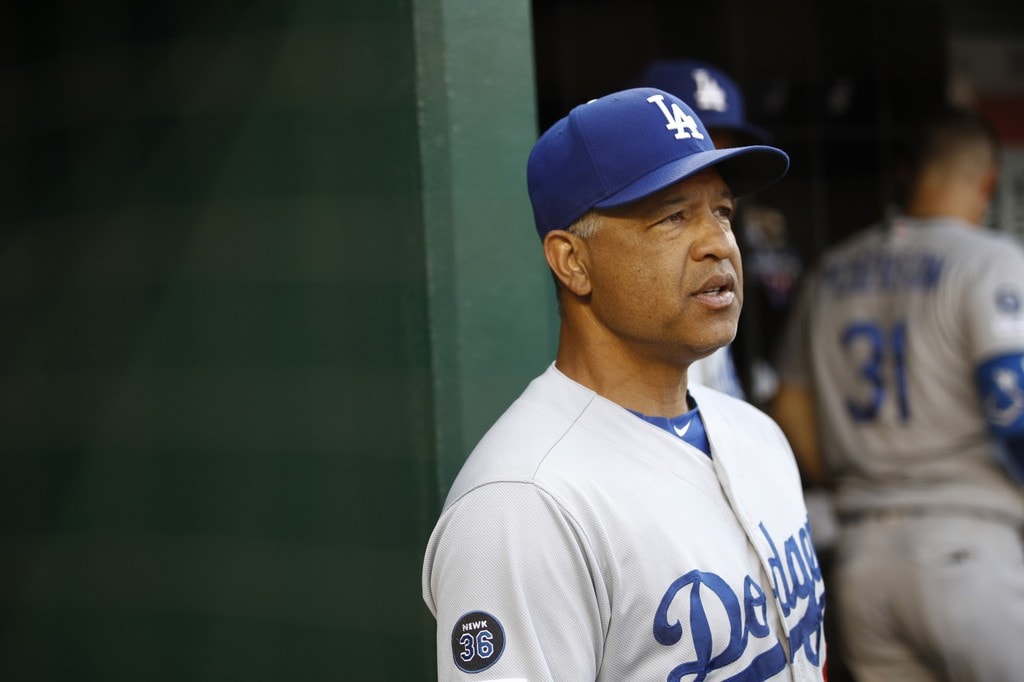 Focusing On Other Things

Dave Roberts has always insisted clinching a place in the playoffs is worth celebrating, even if it’s becoming a regular thing for the Dodgers. While he usually celebrates making the postseason, Roberts said he was so focused on winning the series against the Padres, he hadn’t even considered what it meant.

While the Dodgers didn’t seem to acknowledge what they had achieved after the game, Roberts admitted that the news would start to filter through on the flight home.

He suggested that the Dodgers would be celebrating on the plane journey home thanks to a victory earned with home runs from AJ Pollock and Chris Taylor. The Dodgers only needed to win seven games to clinch the National League West thanks to the tiebreaking 6-4 record against the Padres last season.

With their spot already clinched in this unusual season’s playoffs, the Dodger can now turn their attention to their World Series ambitions. Now is the time to try new things and give themselves an edge when it comes to winning a first World Series since 1988.

For bringing the Super Bowl to Indianapolis, Peyton Manning will always be a legend in the eyes of ...

LeBron James Might Just Be Too Devoted to His Fans

Have you ever asked yourself, where lies the true purpose of sports? For whom are they played? ...

The new English Premier League season kicks off in September, and with a new season comes new ...