It seems that being part of a renowned football team doesn’t always promise satisfaction. Recently, Manchester United’s star, Cristiano Ronaldo, has opened up about how he believes his team has betrayed him. In an interview with Piers Morgan for his TalkTV show, the legendary player revealed how he felt among his team players. Ronaldo has even commented that certain teammates, plus the coach, are trying to force him out.

What Got Revealed During the Interview 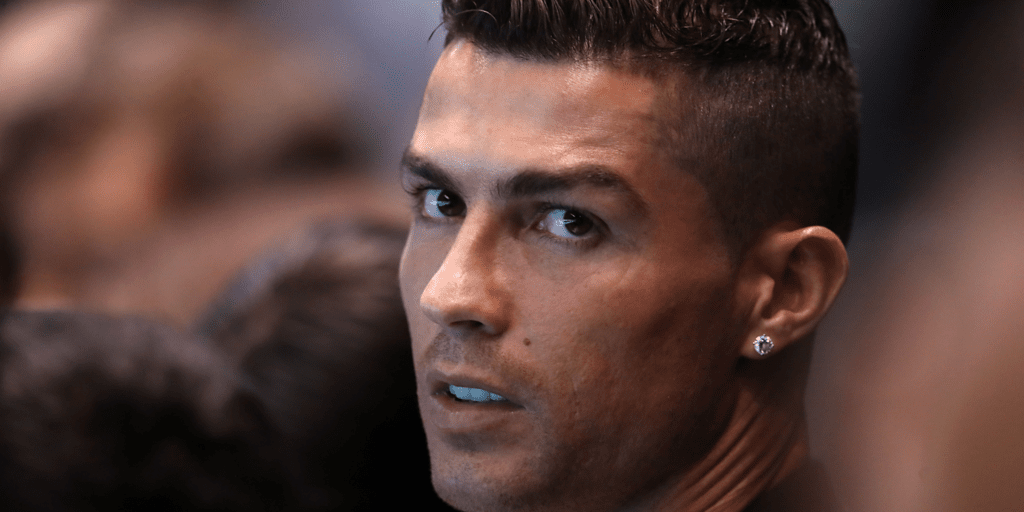 Cristiano Ronaldo’s stunning statements were made during the talk show interview on November 14, 2022. Host Piers Morgan asked the legendary forward if he believed he was betrayed by his own team. Most surprisingly, the star confirmed it. Ronaldo has commented that he started to feel less appreciated last year.

Piers Morgan was apparently surprised, so he asked Ronaldo why he started making revelations now, to which the forward replied that it was finally time to say something. Believe it or not, those weren’t his only damning words about the team. He also criticized Manchester United’s managers. Ronaldo believes they are the main reason for the team’s lack of growth over the last several years.

More on Cristiano Ronaldo and His Comments

Cristiano Ronaldo isn’t pleased with his team’s lack of growth. The forward believed that the team has been stagnating ever since Sir Alex Fergusen left. “The progress was a total zero,” Ronaldo commented during the interview. 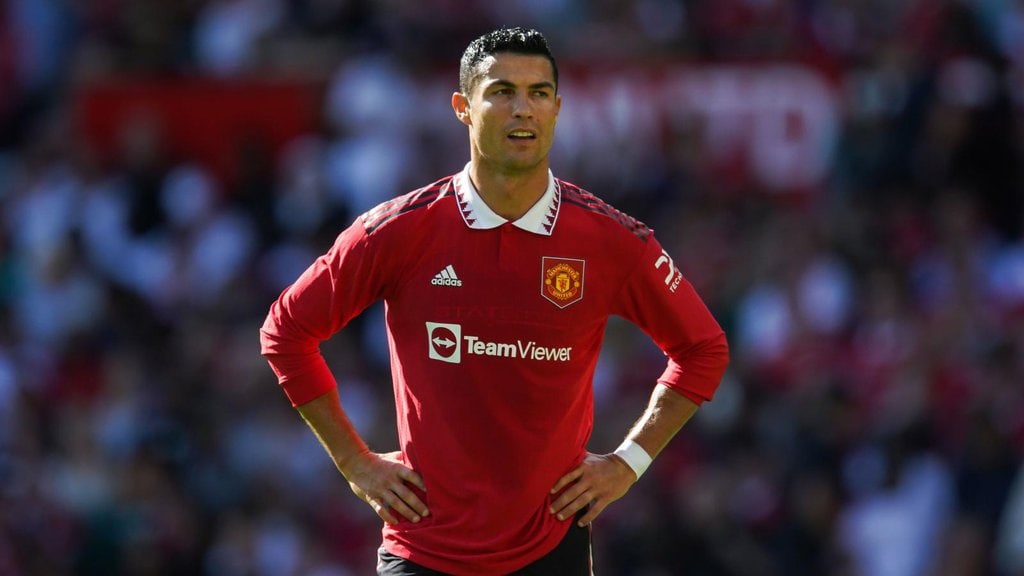 Since the legendary coach left, the managers of the team have brought in several short-term coaches, one of whom was Ralf Rangnick. Under his supervision, United finished the Premier League season with the worst points total in the League’s history. Ronaldo wasn’t pleased with the managers’ choice. “He [Rangnick] isn’t even a coach!” he said.

Which Sporting Legends Have Made The Best Coaches?

There comes a point in everyone’s career when it’s time to retire - and it’s earlier than most for ...