Coco Gauff, 18, Has Enjoyed Great Successes Early in Her Career 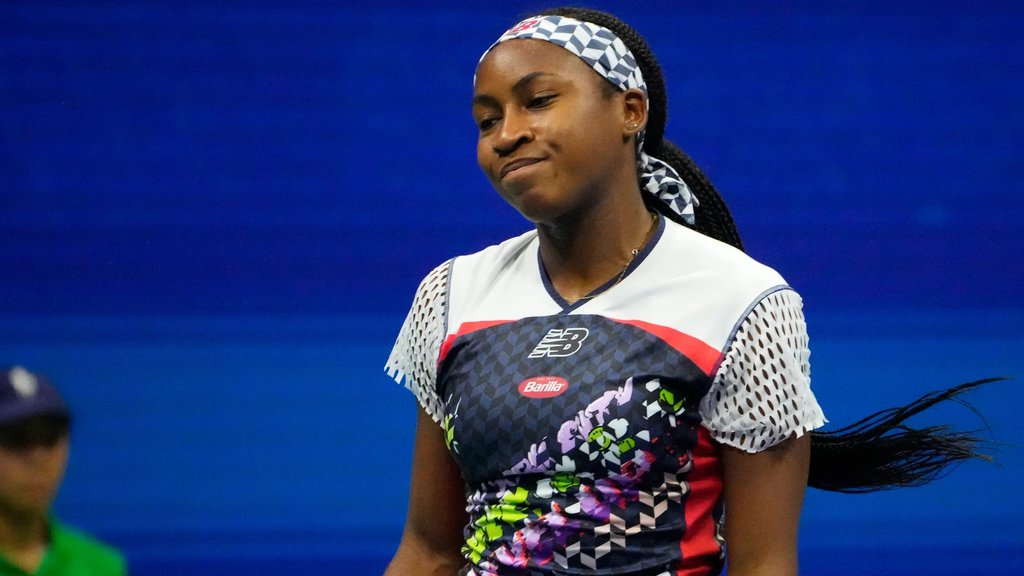 Garcia played high-stakes tennis from early on and put her strokes where she wanted them to be, sometimes right at Coco Gauff’s feet and sometimes well out of reach. While Gauff had early successes in her career and is still just 18, Garcia has had a much longer journey to get to play in the first Grand Slam semifinal of her career at the age of 28.

The 17th-seeded Caroline Garcia started strong and took charge at the beginning of the match and never relented, achieving a 6-3, 6-4 victory against the 12th-seeded Coco Gauff. The match took place at Arthur Ashe Stadium.

In an interview, Garcia stated that she would just go for her shots, even when she was stressed. Before her victory over Coco Gauff, who was also the runner-up at the French Open in June, Garcia had lost both of her two previous matches against her. Still, she showed that she was by far the better player this time around and won decisively. 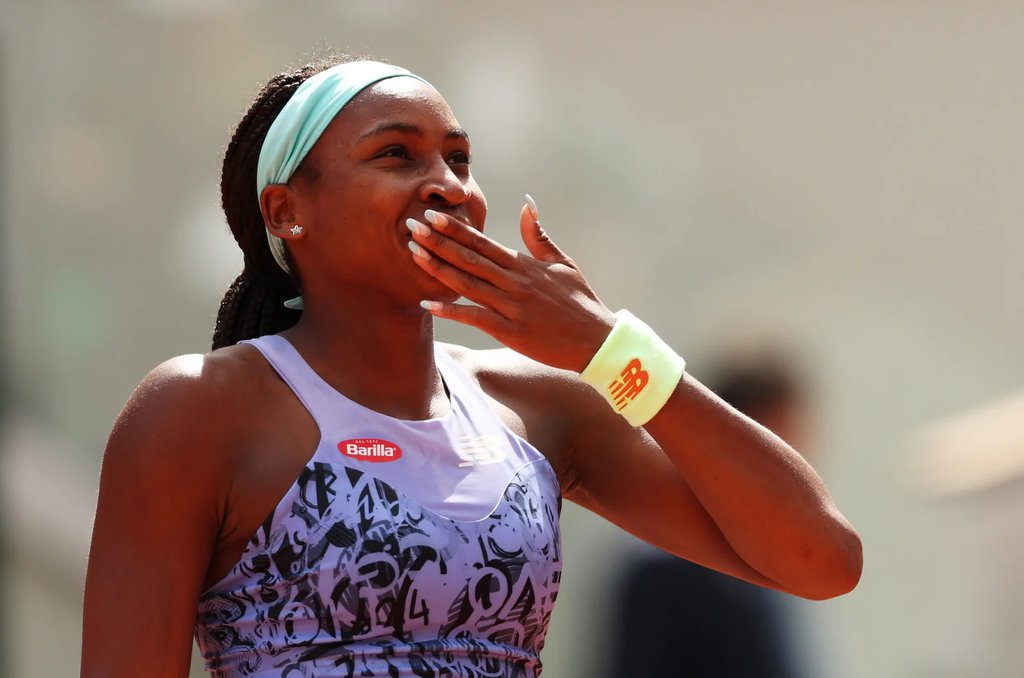 Caroline Garcia is from France and hasn’t ceded a set at Flushing Meadows so far this year. She has stretched her winning streak to 13 matches overall and solidified her status as a player playing as well as anyone in women’s tennis at the moment. Last season, she finished ranked 74th, but now she seems to be well on her way to rising into the top 10. In her recent interview, she stated that she felt healthy again during the last couple of months and was looking forward to the next challenge in front of her and the things she could achieve.

The Worst Free Agent Signings Of The 2017 NFL Season

Before each season begins, all 32 NFL teams get the chance to reload their rosters with new ...

Who Were The Big Winners Of The 2020 NBA Draft Deadline?

There is uncertainty in the air regarding the future of the NBA. The draft isn’t scheduled until ...