Although the current coronavirus pandemic has affected people in so many different ways, there’s no doubt about the fact that sports fans are struggling under these lockdown rules. Some of the biggest competitions have been canceled or postponed, and what would normally keep these people entertained has been taken off the airways and canceled until further notice. However, it seems as though things are starting to get back to normal – and the Bundesliga is back. 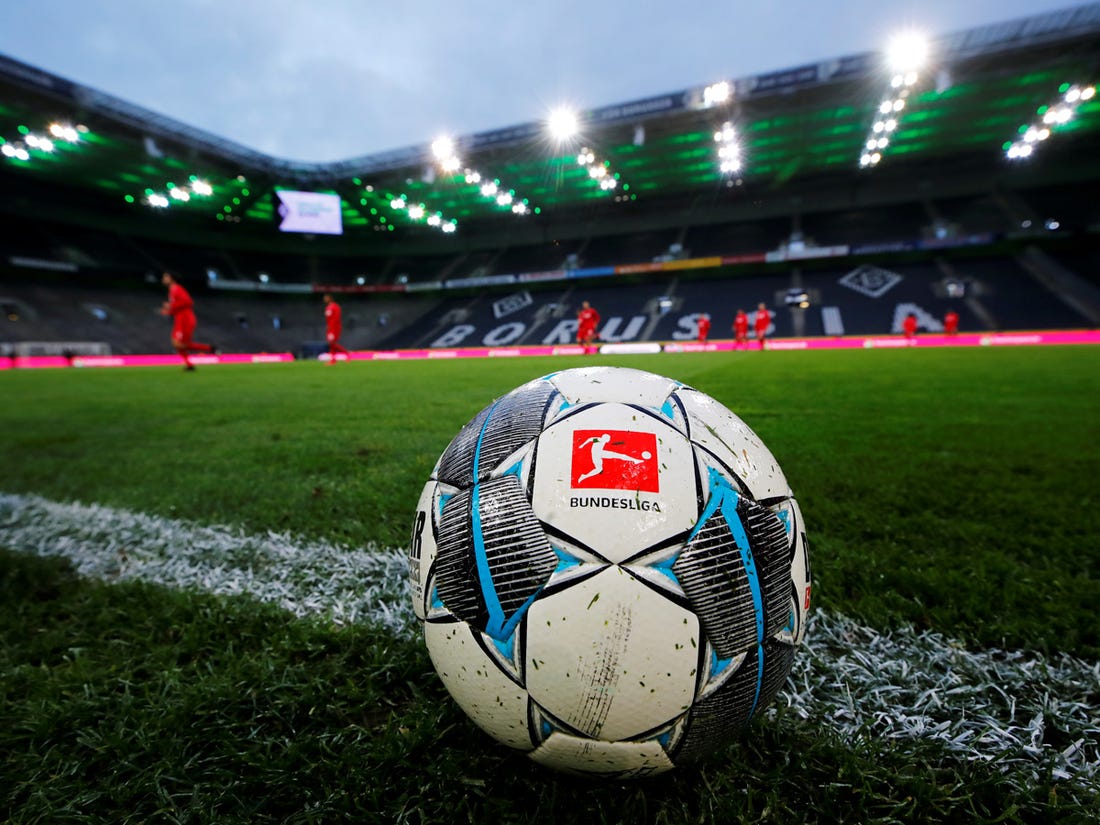 It was a huge blow for soccer fans across the world when the German Bundesliga was canceled by Chancellor Angela Merkel. Of course, it was understandable. As coronavirus plagued the country, lockdown measures and social distancing was put in place to ensure the health and safety of all those who live in the country – just as similar measures have also come to light across the rest of the world. Fans went months without their soccer fix, but thankfully, Bundesliga is back once more. 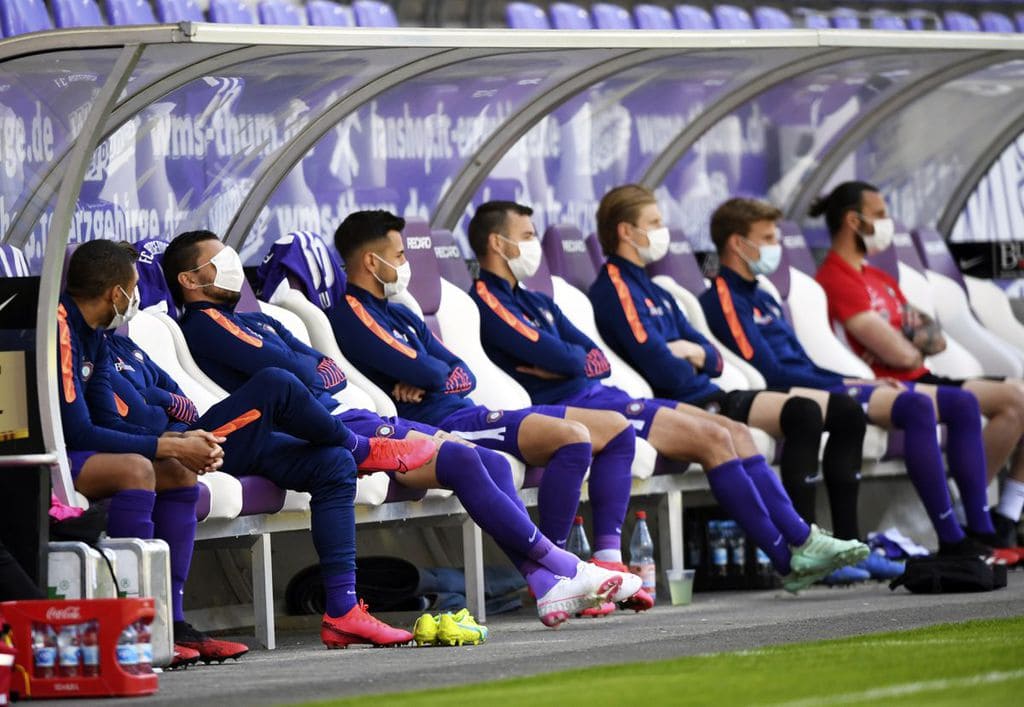 Unfortunately for some, the Bundesliga isn’t quite what it used to be, and many experts are suggesting that this could be the future of soccer as a sport. Due to the ongoing social distancing measures, the new games are being played without crowds or spectators, and this is to minimize the risk of anyone contracting the virus. Alongside this, the players have had to make a few changes on the pitch. While it’s impossible to remove contact completely when in the midst of a game, players are being told to be more careful when not caught up in the game. For example, they are to touch elbows rather than shake hands or high five.

With these measures set to be in place for months, we have a feeling that many other sports will also adopt these new changes. The world of sport could have changed as we know it.

Super Bowl 2020 Came And Went, But These Memes Are Here To Stay

Losing is always easier after giving up than it is after trying your very hardest. And at this ...