It’s been more than a month since Josh Allen called tails, the coin came up heads, and he never saw the ball again in the AFC Divisional Round playoff loss to The Chiefs. This has brought attention to the NFL Competition Committee, which is set to meet in Indianapolis and discuss several issues. The main issue is altering the overtime rules in order to ensure that both teams get possession. 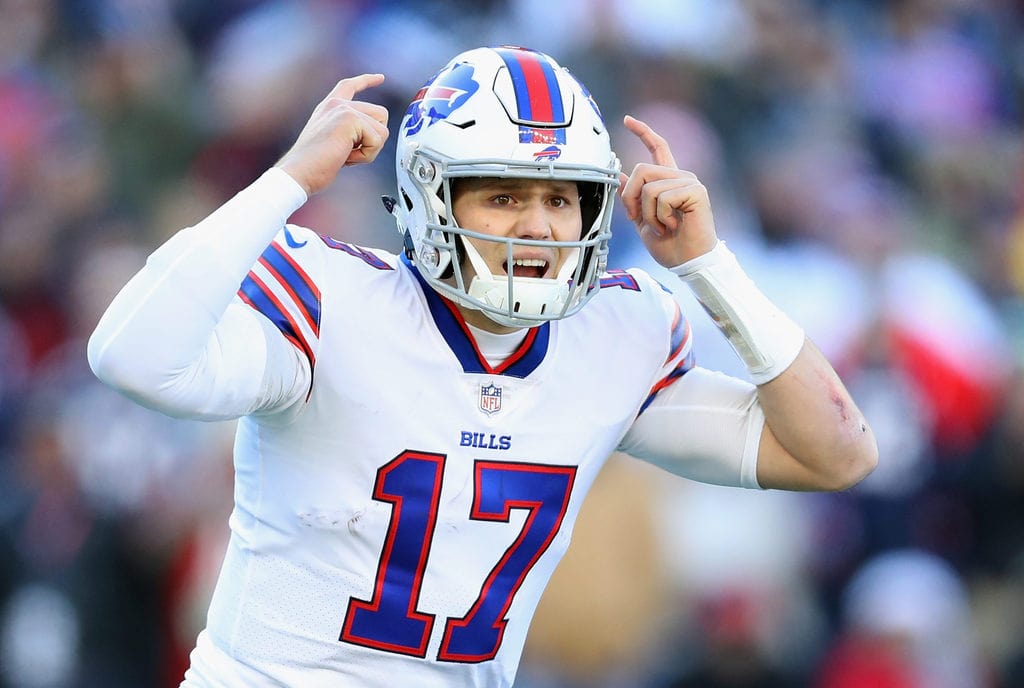 The Bill’s Proposal Would Impact Only Postseason Games

In today’s NFL rules, if the team that possesses the ball first scores a touchdown on the opening drive, the game is over. However, if it scores a field goal, or doesn’t score at all, the opposing team gets the ball and can either win the game with a touchdown or tie it with a field goal.

This is not the case with the regular season, where if the game is tied after 10 minutes, it’s over.

Bills’ coach Sean McDermott thinks there’s a better way, and the game needs to evolve. He didn’t give more details than that, but it’s important to mention that the Bills are not the only ones with a proposal to the NFL Competition Committee. 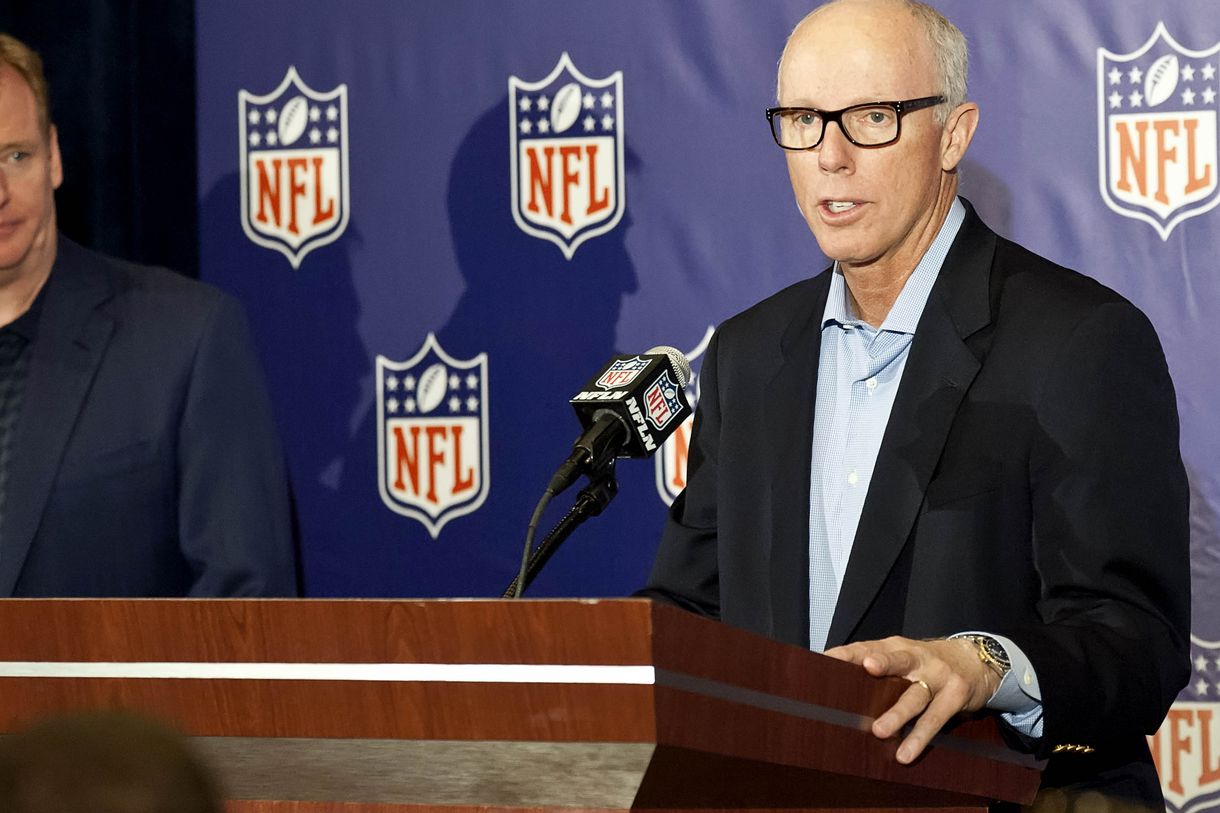 The Colts Applied to the Regular NFL Season with a Solution

During a media session at the NFL Scouting Combine, Brandon Beane (Bills’ general manager) said that there would definitely be some changes but he couldn’t yet say how many proposals there would be from different teams. He also added:

“GM and I laughed at the Senior Bowl that there was going to be 32 different proposals.” 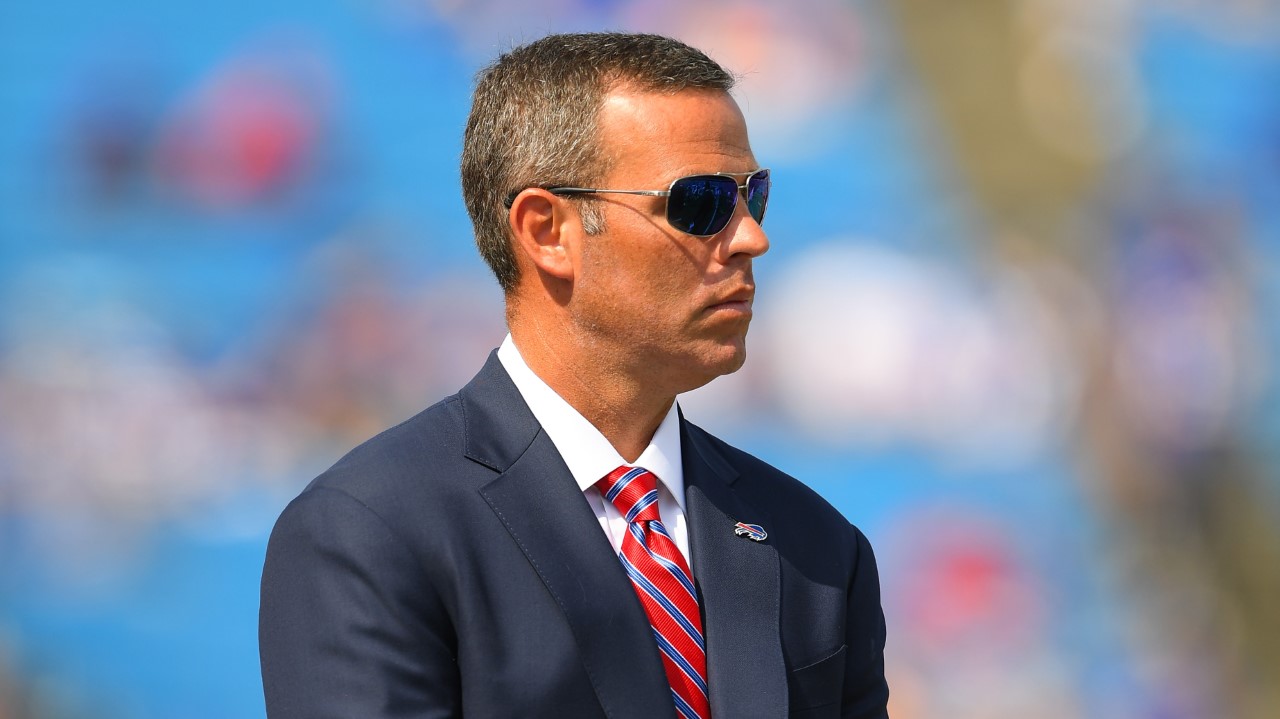 The Colts think it’s fair to apply changes for the regular NFL season as well. However, Beane disagrees with that. The Bills’ manager doesn’t think ties in the regular season are that big of a deal. He emphasizes that it’s a 17-game season, and players have been working non-stop since April or May. Everything’s on the line when it comes to postseason games, and these are the ones that deserve attention in terms of updating the rules.

Fans of baseball have been left without their favorite sport to watch due to the global virus ...

When it comes to college football, there’s almost always a national favorite quarterback. With 3 ...

It really says something when a 21-year-old is the experienced player in a women’s grand slam ...