The San Francisco 49ers are a team with a new star on the rise called Brock Purdy. The rookie quarterback quickly made a name for himself immediately in his first pro season, and now, memorabilia from his debut year will be shown at the Pro Football Hall of Fame.

Brock Purdy Is a Rising Star 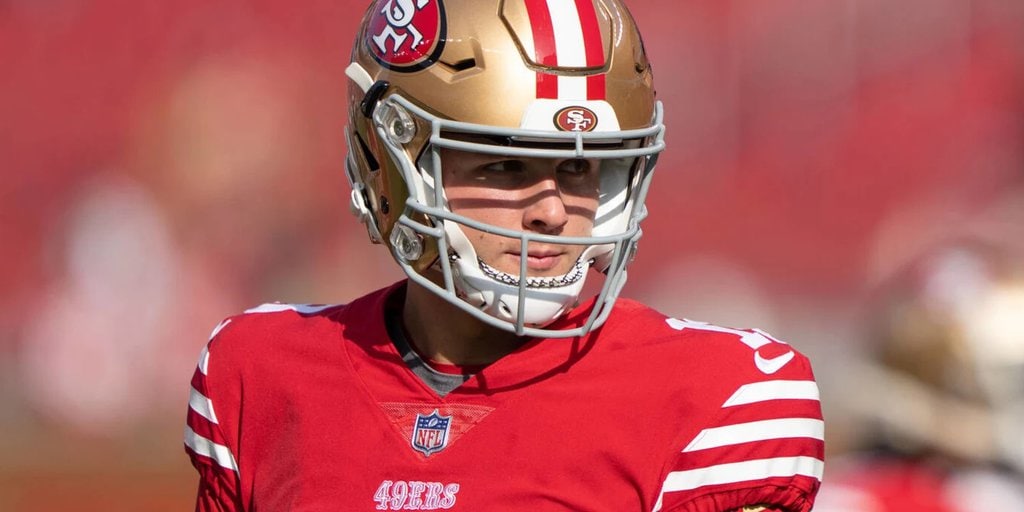 Brock Purdy became popular after he was drafted as the last pick of the 2022 NFL Draft but was thrust into the starting role after some quarterback woes inside the team. So, he made the most of this opportunity and became the first quarterback in the 49ers’ history to win his first three career starts, helping the team to clinch the NFC West title.

The 23-year-old from Iowa State completed 77 of 115 pass attempts for 912 yards and eight touchdowns with just three interceptions as a starter. His impressive performance on the field earned him recognition as well. The Pro Football Hall of Fame will now feature the jersey he wore in his first two starts in Canton, Ohio, enshrining his spot in the league’s history. 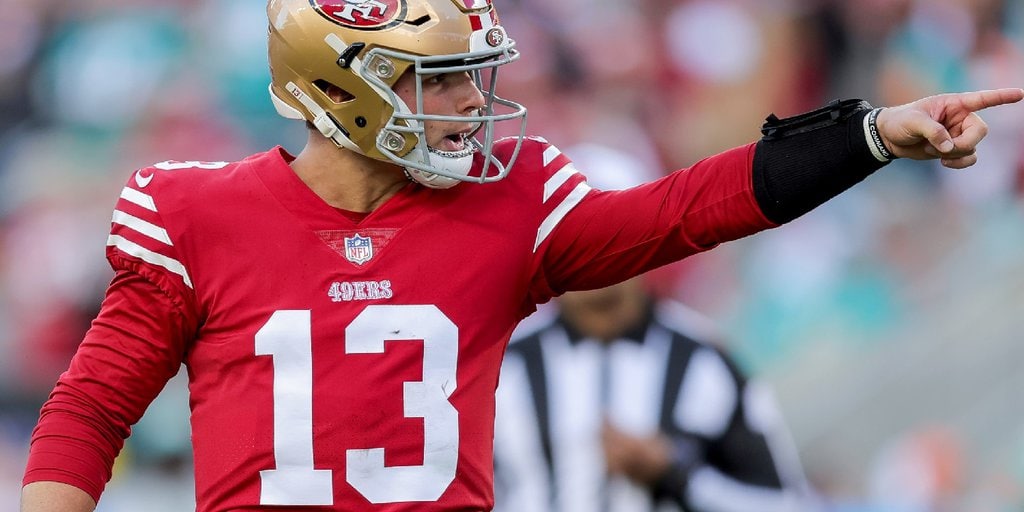 Purdy’s journey from an unknown player to Hall of Fame relevancy is a great testament to his talent and perseverance. Despite the way he was being overlooked in the draft, he proved that he was perfect for the NFL. It now seems he has a bright future ahead of him, and he has taken advantage of this opportunity to show that he is a force to be reckoned with.

The 49ers’ quarterback situation is not yet certain, and it remains to be seen if Brock Purdy will keep the starting role or if the team will bring back Lance or Garoppolo, but it is certain that Purdy’s performances have placed him in the spotlight. He has already established himself as a player to watch, and the future is bright in front of the young quarterback.

The Fenway Sports Group Is Close to Buying the Pittsburgh Penguins

The Fenway Sports Group is owned by billionaire John Henry, and the company is now set on ...