The Milwaukee Brewers believe they can win the NL Central without four-time All-Star closer, Josh Hader. The pitcher was made available for trade as early as July, but other MLB teams were warned that the asking price would be steep. 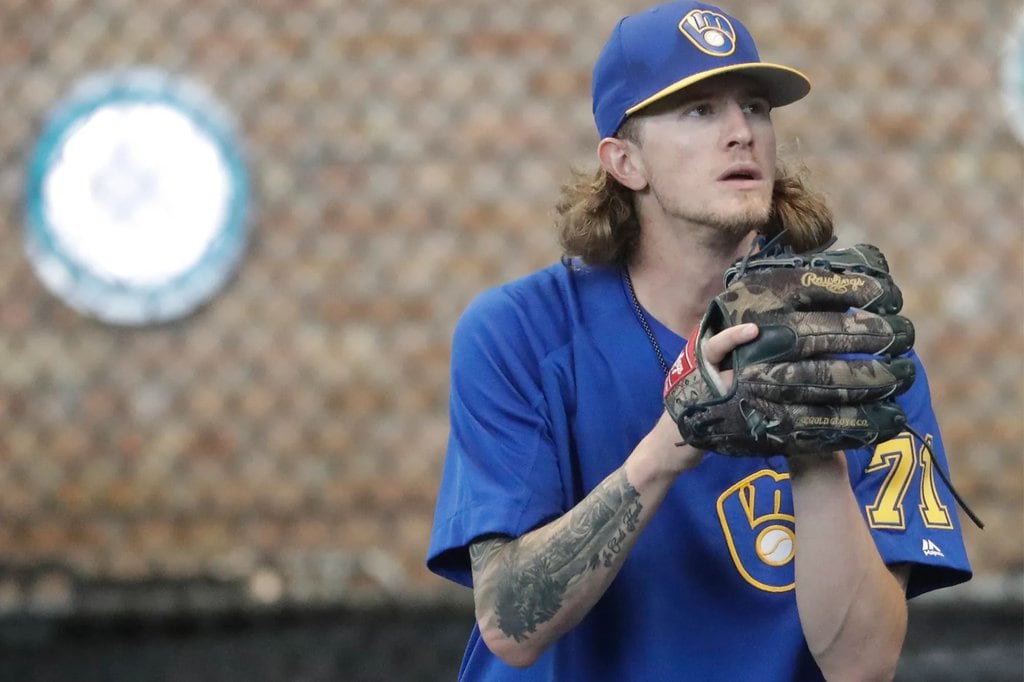 The Padres Decided to Pay

On August 1, 2022, the Padres decided to pay Milwaukee’s price and traded a total of four players (Trevor Rogers, Dinelson Lamet, Esteury Ruiz, and Robert Gasser) for Hader. This was San Diego’s first major trade of the summer, as they also managed to take prized outfielder Juan Soto from the Washington Nationals. To make things even better, multi-million shortstop Fernando Tatis Jr. is expected to make his season debut in mid-August after recovering from surgery due to a fractured scaphoid bone suffered during the offseason. 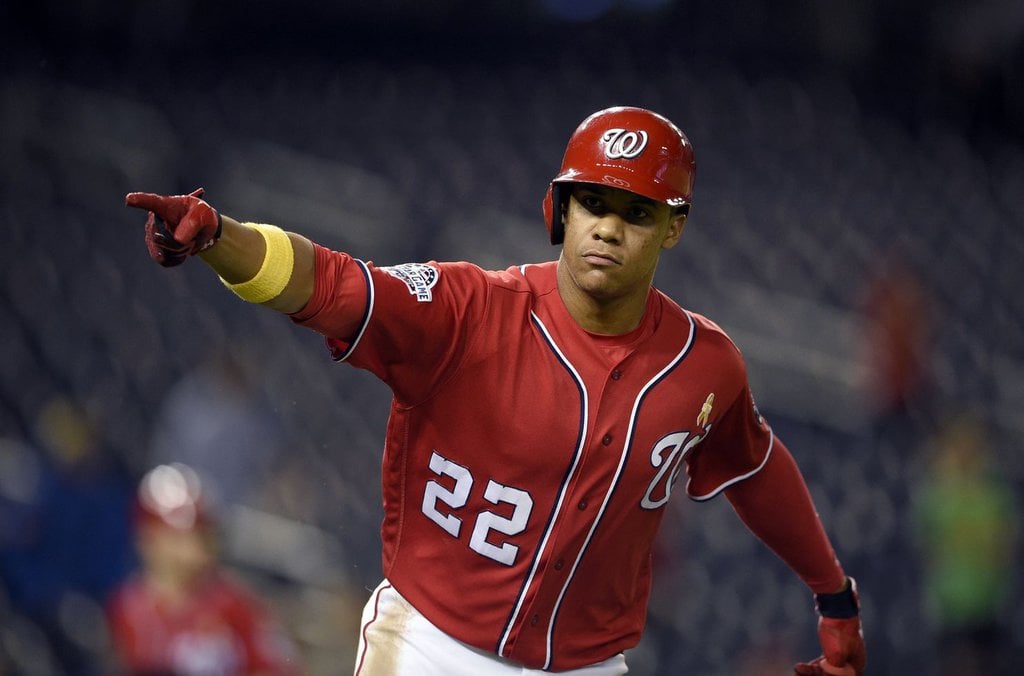 The Brewers, on the other hand, are convinced that losing Hader won’t hamper their ambitions. In fact, they’re utterly confident that they’ll not only remain atop the NL Central but also be the major contender for the next several years.

David Stearns, the President of Baseball Operations at Milwaukee, shared in a recent interview that the new batch of players from San Diego will ensure the team’s bright future in the years to come. He also added that the Brewers’ roster features a perfect mix of present Major League talent and high-level prospects, which enables them to dream bigger. The ultimate goal is winning their first World Series.

Josh Hader’s departure from the team wasn’t really a surprise as Milwaukee planned to trade him this winter. Their decision to part with their star pitcher was based on several factors, including Josh’s poor form of late. 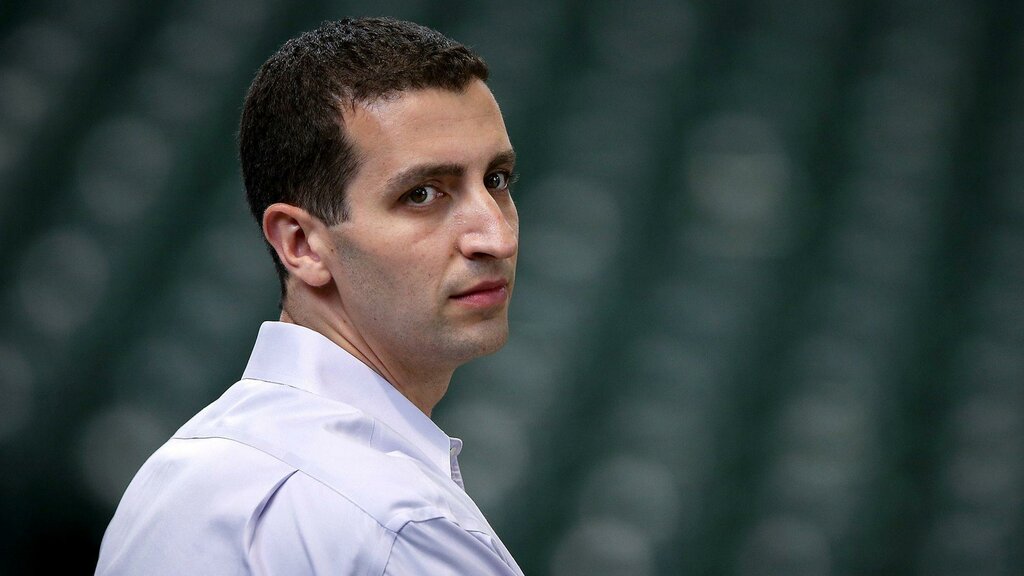 Stearns admitted that trading good players like Hader is challenging and that this case wasn’t any different. But he also recognized that the deal was necessary to guarantee the Brewers’ longevity and competitiveness.

Only time will tell whether Milwaukee’s decision to trade Josh Hader will pay off. But one thing is sure, the Brewers’ management isn’t afraid to make difficult choices.