From Ariarne Titmus’ amazing freestyle to Caeleb Dressel’s world record, the Tokyo 2020 Olympic gave swimming fans a lot of memorable moments. They got to witness new world records, shock victories, amazing comebacks, and the new stars in equal measure. Tatjana Schoenmaker took the gold while breaking the world record in the 200 breaststrokes, Ariarne Titmus and Caeleb Dressel both left Japan with several gold medals, and Emma McKeon did an impressive seven-medal haul.

Memorable Moments, Victories, and Displays of Sportsmanship Were the Highlights of Swimming During the Tokyo Olympics 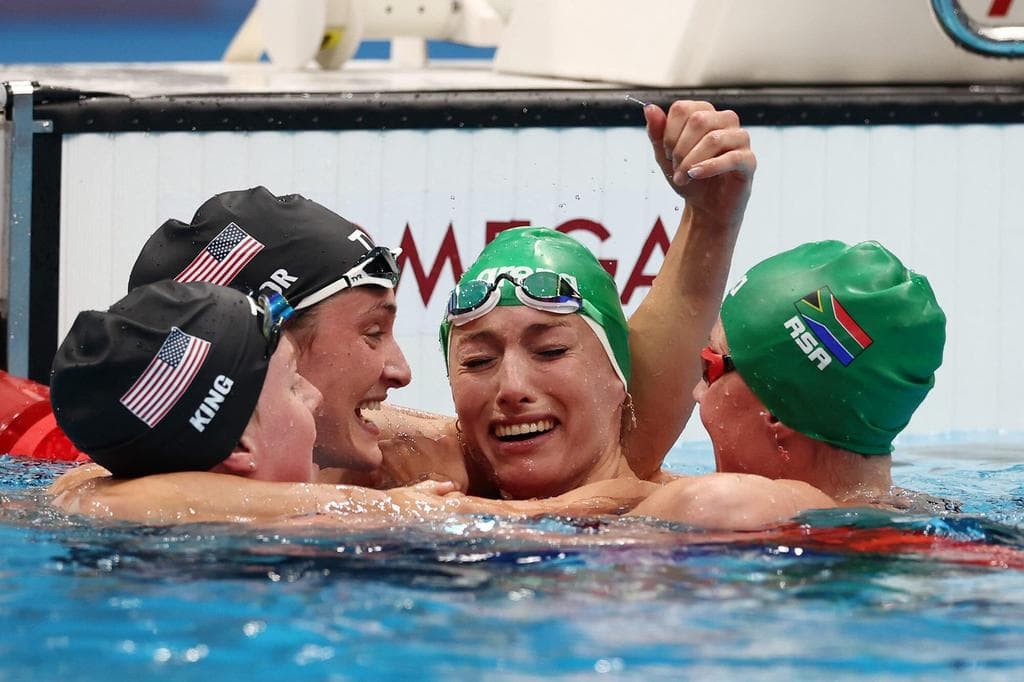 Below are four of the most memorable moments that took place during the swimming event of the Tokyo 2020 Olympics. 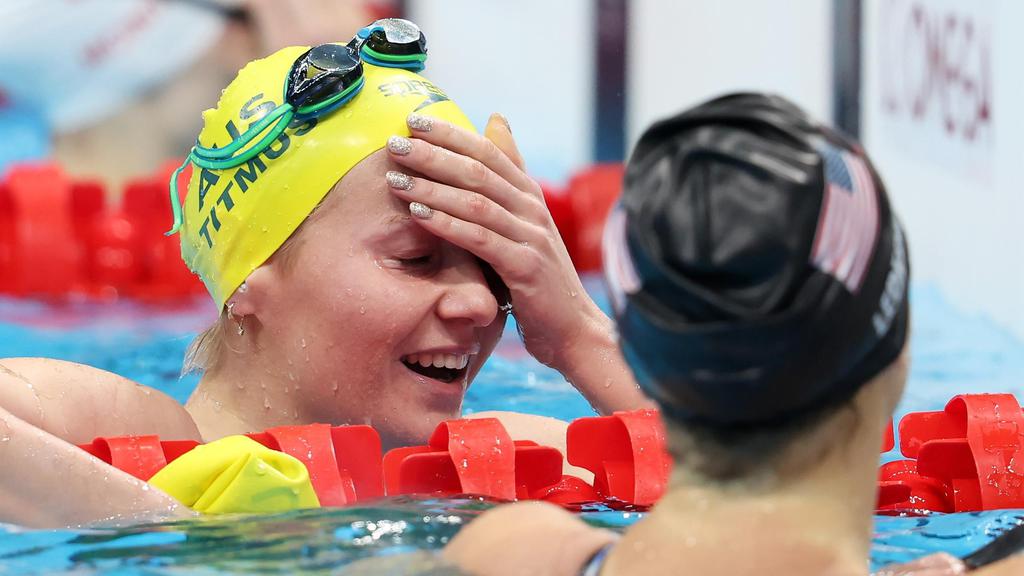 The 400m freestyle duel between Katie Ledecky and Ariarne Titmus was one of the most hyped-up and anticipated clashes of the whole Olympics, and it did not disappoint. The American got an early lead, but Titmus, also known as The Terminator, overtook her at the 150m mark. The Australian stayed a stroke ahead until the wall and got the gold, silencing all who doubted her. This year was one of Australia’s greatest Olympic performances in swimming, with 21 medals, nine of which were gold. 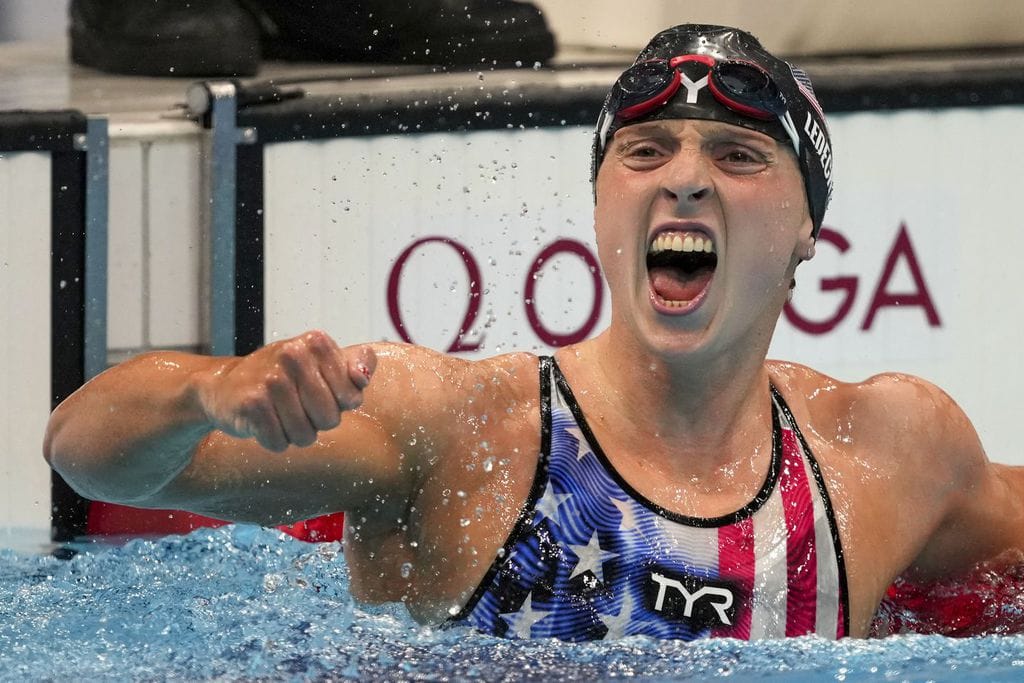 While Katie Ledecky lost the 200m and 400m freestyle events to Ariarne Titmus, the American left Japan as the distance swimming queen. An hour after finishing fifth in the 200m, Ledecky won the women’s 1500m Olympic gold medal. This was the first-ever 1500m freestyle for women, and Katie was the pre-race favorite due to being the reigning world champion and record holder. Despite that, she did not go easy on her competitors and cried tears of joy as she got her sixth Olympic gold medal. Later on, Ledecky beat Titmus and got a seventh gold medal, making her the most decorated female Olympic swimmer of all time. 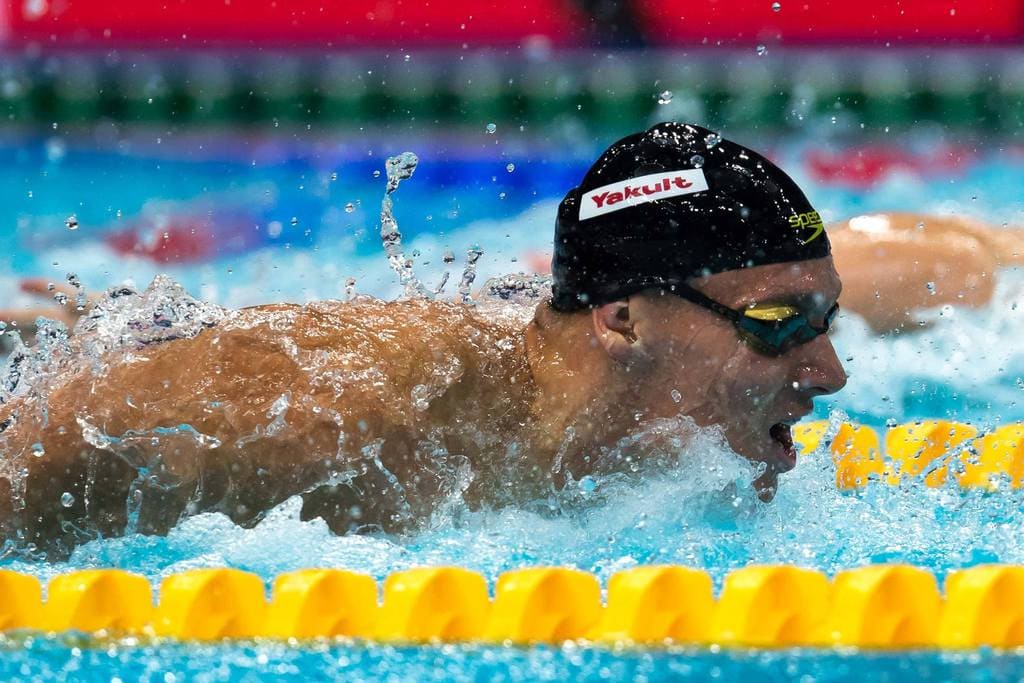 The pressure was real for Caeleb Dressel before the Tokyo 2020 Olympics. The American public was looking to their Florida man to prove himself as the new Michael Phelps and collect many gold medals for the US. So, when Dressel ended the 100m butterfly event with a new world record, doubts and comparisons were forgotten, and America got its new champion. Dressel stated in an interview that even he did not expect he would be that fast. 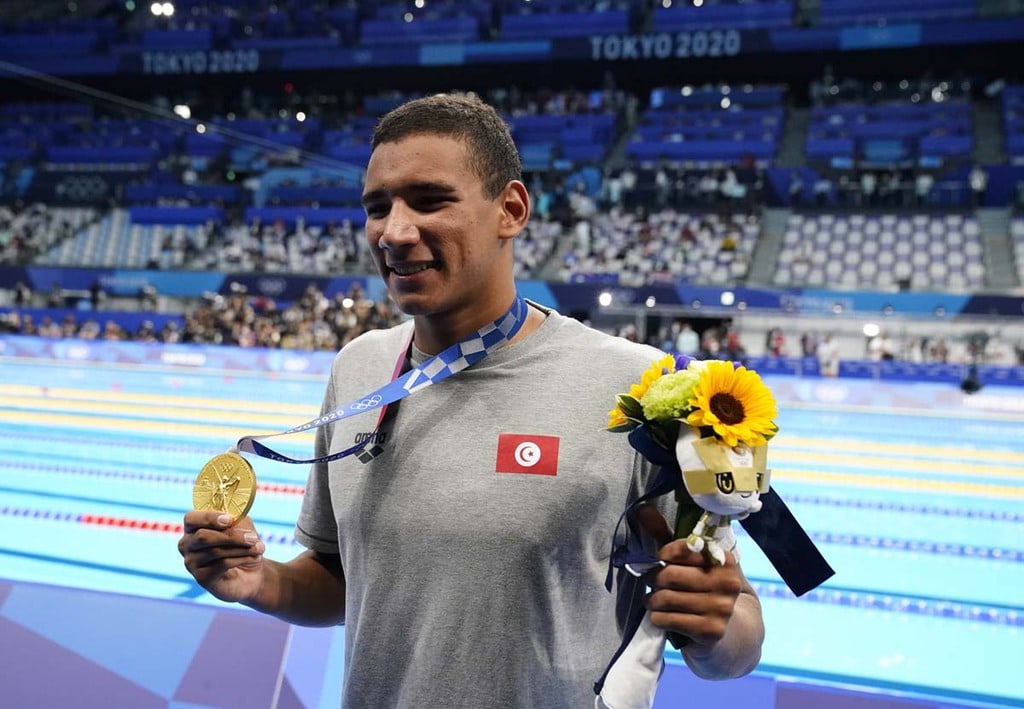 Ahmed Hafnaoui’s goal for Tokyo 2020 might have been to simply gain experience and learn what it takes to win a medal for the Paris 2024 Games, but he surprised both himself and the spectators when he won the men’s 400m freestyle final. His unexpected victory was probably the greatest shock during the swimming events, yet no one was as surprised as Hafnaoui. The Tunisian won his nation’s first gold medal in this event and its fifth Olympic gold ever.

30 years ago, Molly Solomon began her career at NBC Sports doing research for its Olympics ...

It’s official — pandemic-related restrictions won’t be the only ones during the Summer Olympics in ...

One silver lining of last year's postponed World U20 Championships in Nairobi is that the next ...