Bayern Munich were officially crowned the kings of European soccer at the end of August. The German champions looked like the favorites to win the Champions League once soccer was allowed to resume following lockdown, and that’s what happened. Here is how they did it.

The first thing Bayern Munich had to do following the lockdown was to retain their Bundesliga title. In the end, Bayern made that look easy, and they were more than warmed up for another crack at the Champions League title.

After seeing off Chelsea, Bayern were rewarded with a tie against Barcelona, which will go down as one of the most amazing games in Champions League history. Bayern beat Barca 8-2, proving just how much of a mismatch these two giants of European soccer were.

Following the thrashing of Barcelona, Bayern had to face Lyon in the semi-finals. They beat their French opponents 3-0 to make it to the final, where they would play Paris Saint Germain.

It was more French opposition for Bayern, but this wasn’t going to be so easy. PSG had Neymar and Kylian Mbappe in their team, who were a match for anybody. Bayern had just one game to go, but it was going to be their toughest game yet. 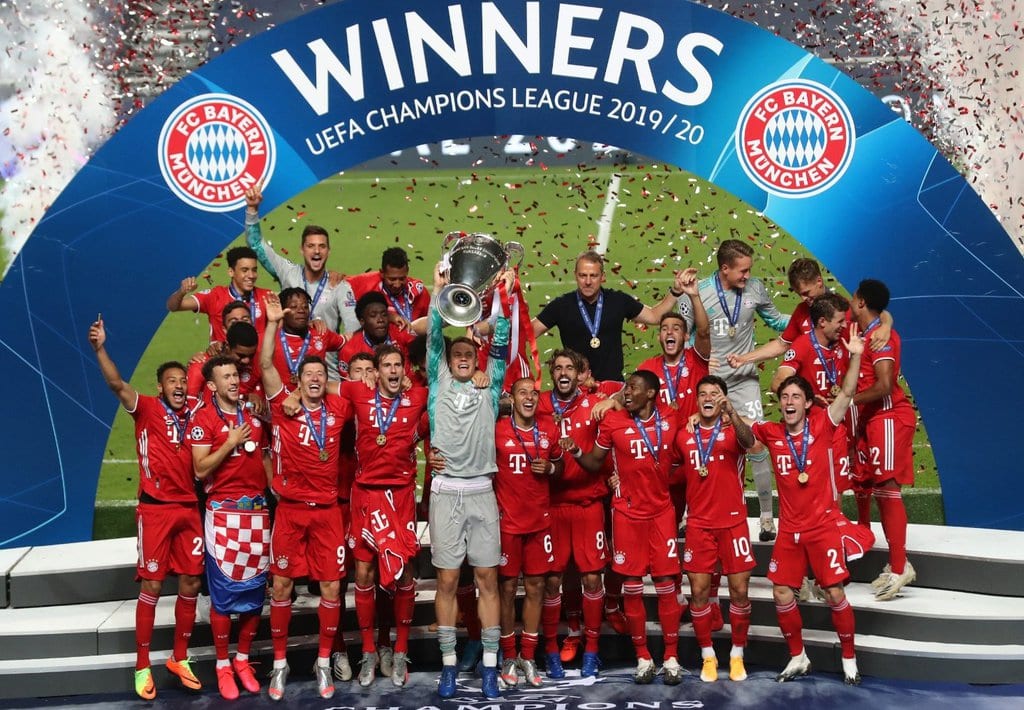 While they knew it was going to be tough, Bayern played with the confidence that being one of the world’s best teams gives you. They rode their luck against PSG at times, but it was never really in doubt that Bayern would win.

Eventually, Bayern scored the only goal of the game, winning their sixth Champions League title. Bayern made history by becoming the only team to ever win all of their games on the way to lifting the European trophy.

Now Bayern are the champions of Europe, cementing their place as one of the greats of the modern game.

Recently, teams across MLB had to decide where to extend their qualifying offers. The offers were ...

Marcus Rashford Was Given the MBE Award for His Charity Efforts

Star footballer Marcus Rashford who has also recently acted as a political activist, has been ...