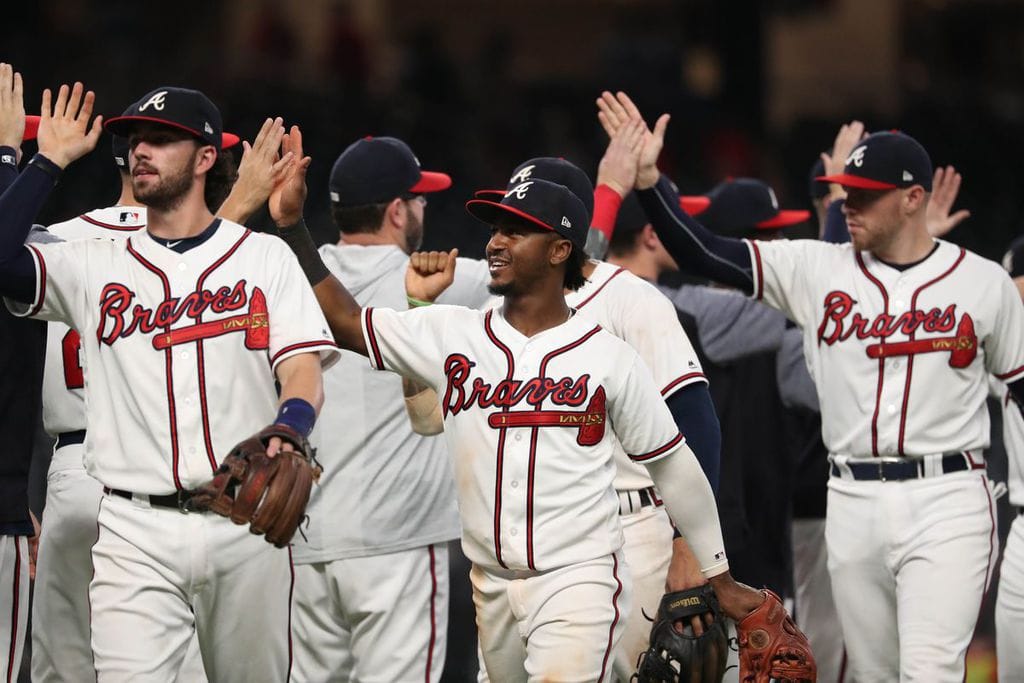 Sports Illustrated doesn’t give out praise lightly which means that the honor is always well-deserved! Having defeated Tampa Bay Lightning, Chicago Sky, and the Milwaukee Bucks, the Atlanta Braves were named Sports Illustrated’s team of the year. This may come as no surprise to the team and their fans who have been cheering them on tirelessly. 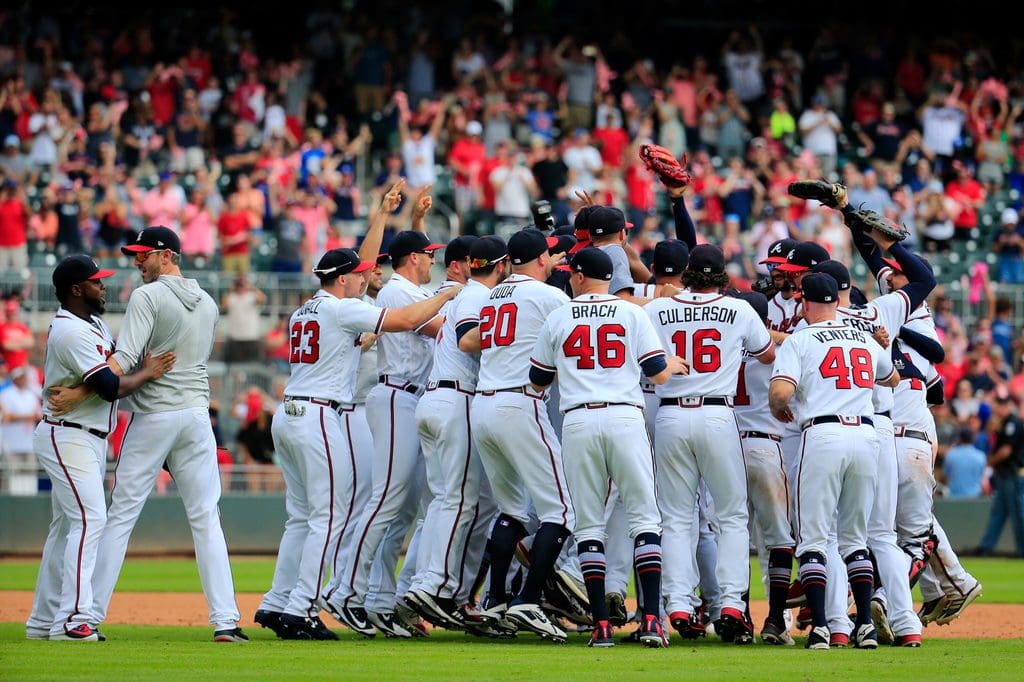 For the first time in more than two decades, the Atlanta Braves won the World Series title in November. They defeated the Astros in game six in Houston, making them the only Major League Baseball team that won the series in three different home cities. After the win in November, Freddie Freeman was asked how it feels that no one will be able to ask them about the Atlanta sports narrative again, to which he replied gleefully that they killed the narrative for a long time. After the World Series win, Swanson shared his joy saying that no better story could be written than God bringing them back to Houston to win the World Series and how everything comes full circle.

After the team won the award, Sports Illustrated wrote that few teams truly capture the heart of their city on the way to a long-awaited championship the way that the Atlanta Braves did in 2021, and that this is the reason why they took the Sports Illustrated Team of the Year Award. Many will agree that this win was truly well-deserved by the hardworking team. 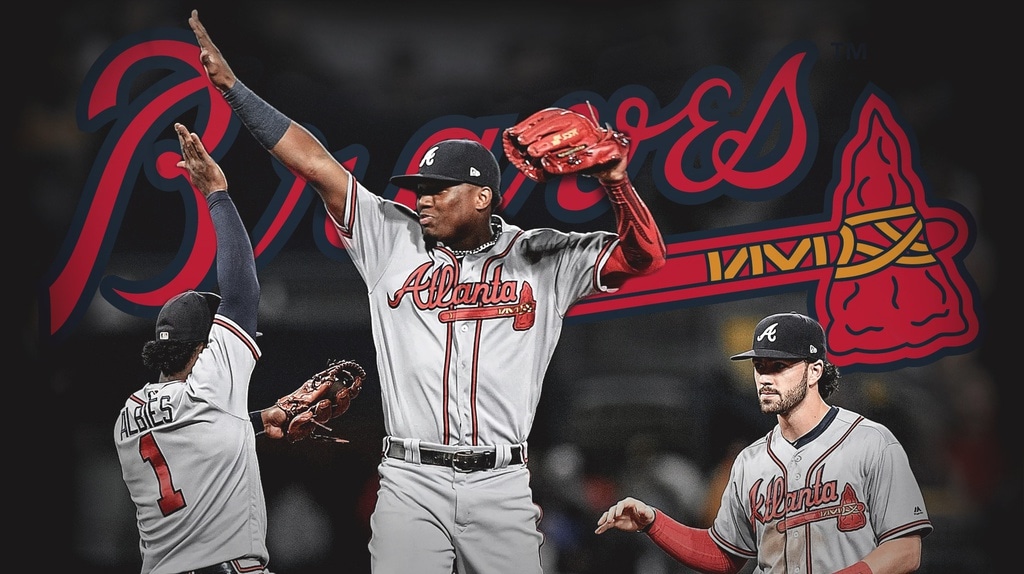 Alongside the Braves, many other notable athletes received this year’s Sports Illustrated awards. Breakthrough Athlete of the Year went to LaMelo Ball. The Muhammad Ali Legacy Award was earned by Billie Jean King. Tom Brady was given the award for Sportsperson of the Year. It’s certainly been an exciting season and an overall interesting year for sports fans and athletes alike.

Bryson Dechambeau Is a Man on a Mission to Reinvent Golf

Golf has always had superstars, but few have been headline news. Now that Tiger’s star has begun to ...

Throughout the course of her career, Lindsey Vonn has suffered her fair share of injuries, ...