The shortened 2020 MLB season is going to be one like we’ve never seen before. With so few games to be played, every win is essential. Injuries are also going to be crucial, and it seems like the Astros have suffered one that puts them out of playoff contention already.

Working With A Thin Squad

The Astros have a thin playing squad coming into the new MLB season. That hasn’t changed, and now things have taken a turn for the worse following a forearm strain suffered by Justin Verlander.

The Astros were going to be heavily relying on their Cy Young winner, but now they are down to the bare bones while Verlander heals up for a few weeks. Even though it’s just a few weeks, this condensed schedule means every day that Verlander is missing counts. 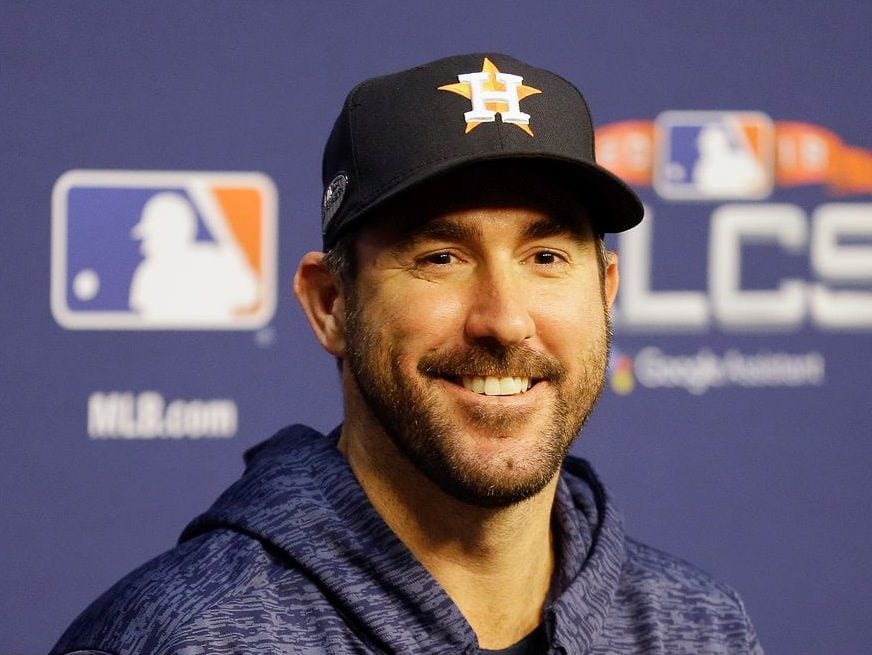 Not Out For The Season

However, while Verlander’s absence isn’t great news, the veteran right-hander did have some encouraging words for the fans. Despite reports that Verlander was out for the season, the Astros star said he just needed to rest and heal for a little while before making his comeback.

Verlander joined the Astros in 2017 and has already helped lead the franchise to two World Series appearances. He has a 2.45 ERA in his 74 regular-season starts, winning his second Cy Young Award in 2019.

The star had managed to recover from surgery before the season resumed, but appeared to suffer his latest injury against the Seattle Mariners. However, with the expanded playoffs this year, the Astros may be able to finish lower but still make the postseason.

With large chunks of the season being played in such a short time span, losing a Cy Young winner in Verlander for any period is tough. Verlander is going to miss weeks of action, and the damage to the Astros season could already be done before he returns.

Novak Djokovic may be one of the undisputed kings on the tennis court, but that doesn’t mean he’s ...

The LA Kings Have Unveiled Their Throwback-Inspired Third Uniforms

The LA Kings have unveiled the new version of their uniform, and it is a throwback-inspired one. ...