On Sunday 25 October, the World Series finally started to pick up. With a lack of drama in the first three games, it seemed as though it was going to be a dull World Series. Until Game 4, which became an instant classic! Here are three of the most important moments from when the Tampa Bay Rays took down the Los Angeles Dodgers. 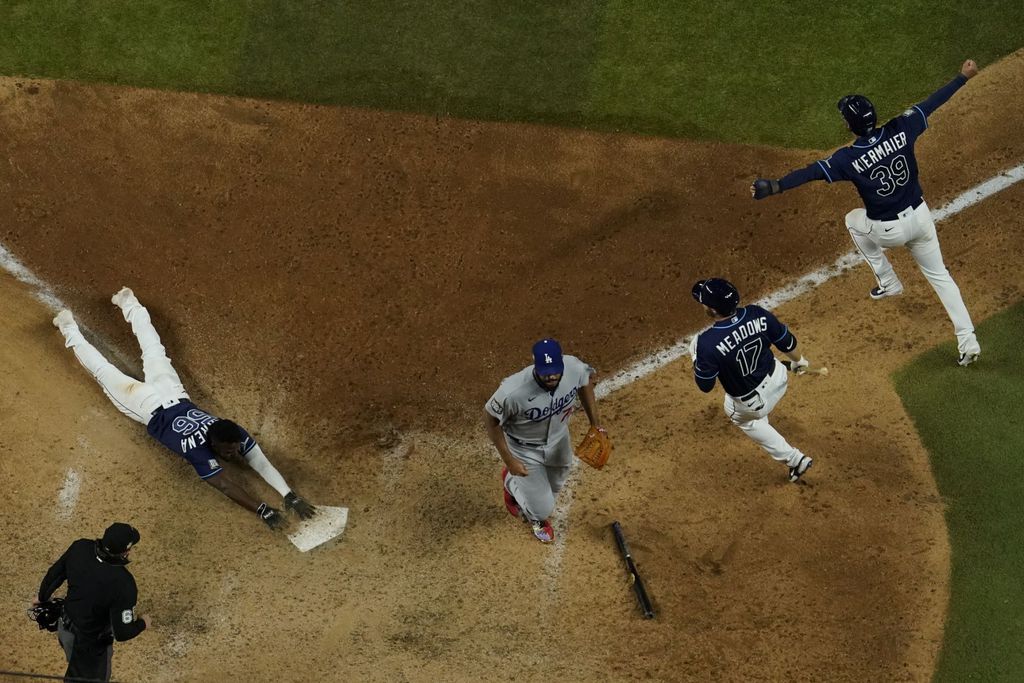 Did Game 4 of this year’s World Series have one of the craziest endings of any MLB game ever? We think so! It seems as though the Dodgers just couldn’t get a hold of the ball, quite literally, in ‘that’ game-ending play. If they do lose this entire series, there’s a good chance that that fumbling mess of a play could come back to haunt them for a very long time. However, while it was one of the most talked-about moments in Game 4, there were plenty of other highlights before that.

You know it’s been a big game when this isn’t the most talked about moment of a World Series game. Max Muncy tried advancing to second base after driving home a run, but it seems as though Willy Adames wasn’t keen to let him get past. The Rays’ shortstop seemed to bear hug tackle Muncy to pull him off the base for an out. Is it legal? Should it have been an out? People on social media definitely didn’t seem to think so! 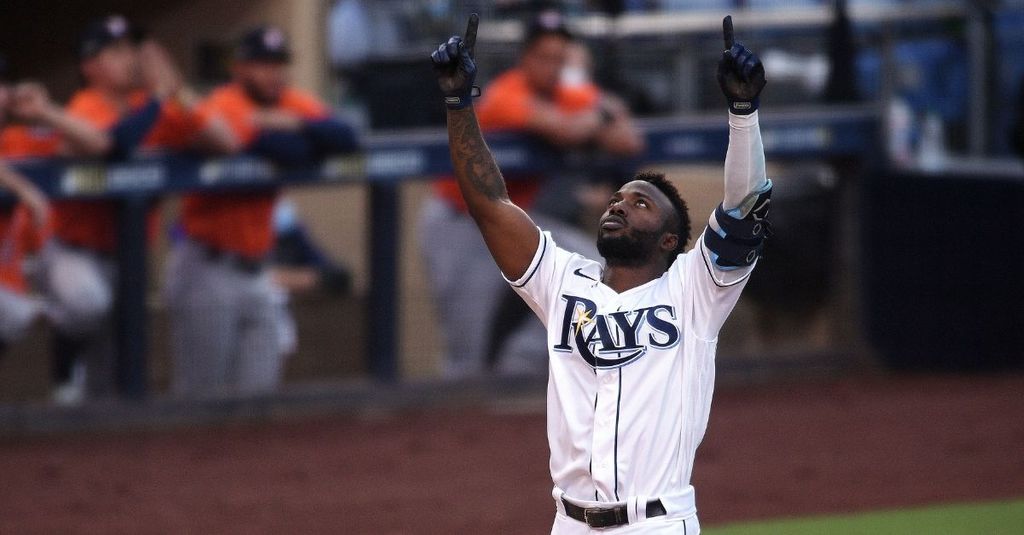 The postseason MVP for the Rays, Randy Arozarena, has always been one to watch. He managed to secure himself another record in Game 4 of the World Series, however with his ninth postseason home run. Not forgetting his critical two-out walk and winning run. It seems as though there’s no stopping Arozarena!

There’s no denying that World Series Game 4 was one to watch!

Conor McGregor Quarreled With Dustin Poirier Over a $500K Donation