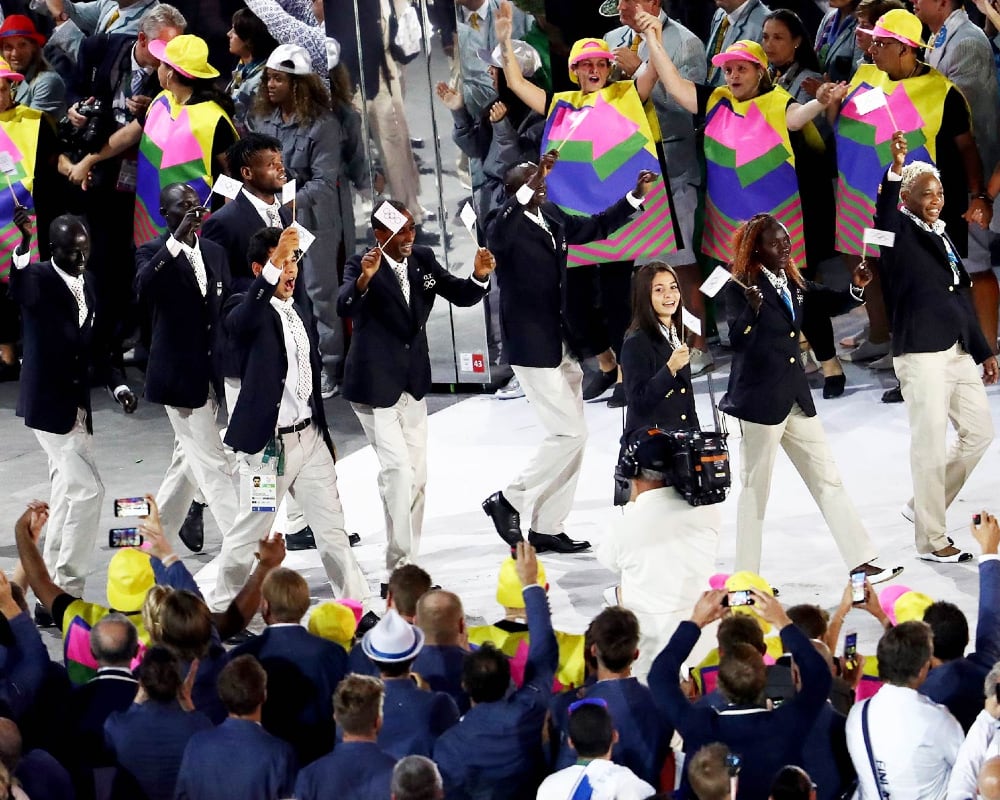 The International Olympics Committee announced that a team of 29 refugee athletes is going to compete in the Tokyo Olympics. During the virtual ceremony, Thomas Bach, President of the Olympic Committee, unveiled this news, further adding that he is eager to watch them contend.

A Message of Resilience, Solidarity, and Hope 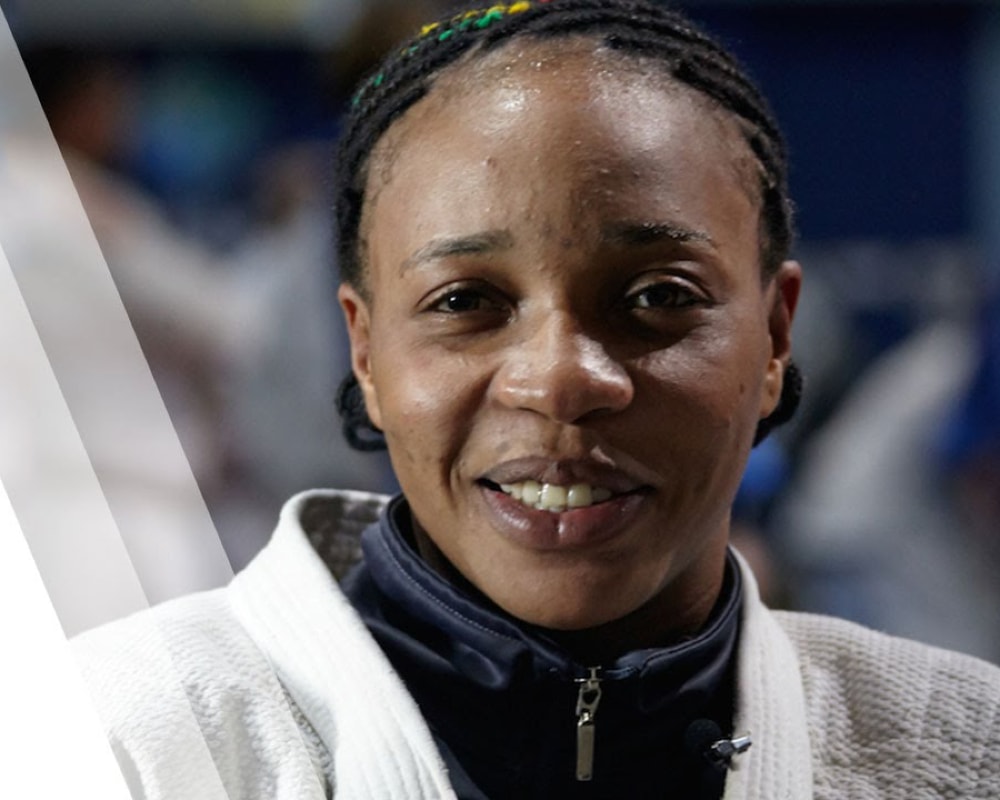 Bach, in the announcement, said that the coming together of the National Olympic Committees from around the world and IOC Refugee Team would magnify the essence of hope, harmony, and strength to the world. He also added that the refugee team forms a fundamental part of the community and is welcomed “with open arms.”

Filippo Grandi, UN High Commissioner for Refugees, said the IOC Refugee Team symbolizes “Hopes and Aspirations” for over 80 million refugees in the world. Grandi, also Vice Chairman at Olympic Refuge Foundation, further added that thw refuge team is an extraordinary group that has the power to motivate the world. The fact that they can excel at sports after facing adverse conditions fills him with pride.

The Refugee Team of the Tokyo Olympics 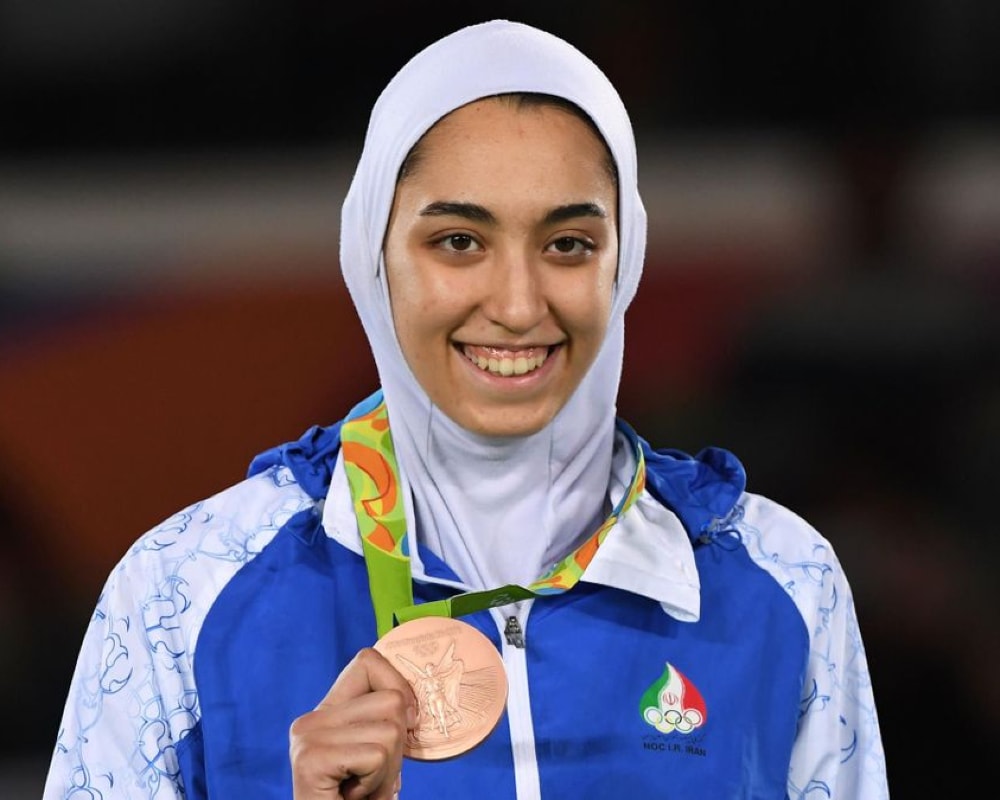 On 23 July, the team will compete under the Olympic flag in the second position after Greece and play in 12 different sports.

Among the athletes is Kimia Alizadeh, the first Iranian woman to ever win an Olympic medal in 2016. She won a Bronze medal in Taekwando. Alizadeh played for Iran during the Rio Olympics and was granted refugee status in Germany when she fled her home country.

Of the 10 athletes, who played on the 2016 commencing refugee team, six will compete again at the Tokyo Olympics. Some of these players include James Nyang Chiengjiek the runner and Yusra Mardini the swimmer. The refugees competing in the Olympics belong from 11 countries: Congo, Syria, Sudan, Venezuela, South Sudan, Iran, Afghanistan, Eritrea, the Democratic Republic of the Congo, Iran, and Cameroon. Out of 56 refuge athletes, 29 athletes were picked and granted scholarships to prepare for the Olympics.

Does this Mean that College Football Changed with Master P Forever?

The world we live in today is dynamic. Social media and crypto seemed to have democratized the two ...

E.A. Sports Will Bring Back Their NCAA Football Video Game