Google’s top trending athlete of the year is NASCAR racer, Ryan Newman. Experts say that the driver’s last-lap crash at Daytona 500 and the following miraculous recovery were the reasons that lead to this trend.

NASCAR Can Rarely Match Other Sports Leagues In Popularity 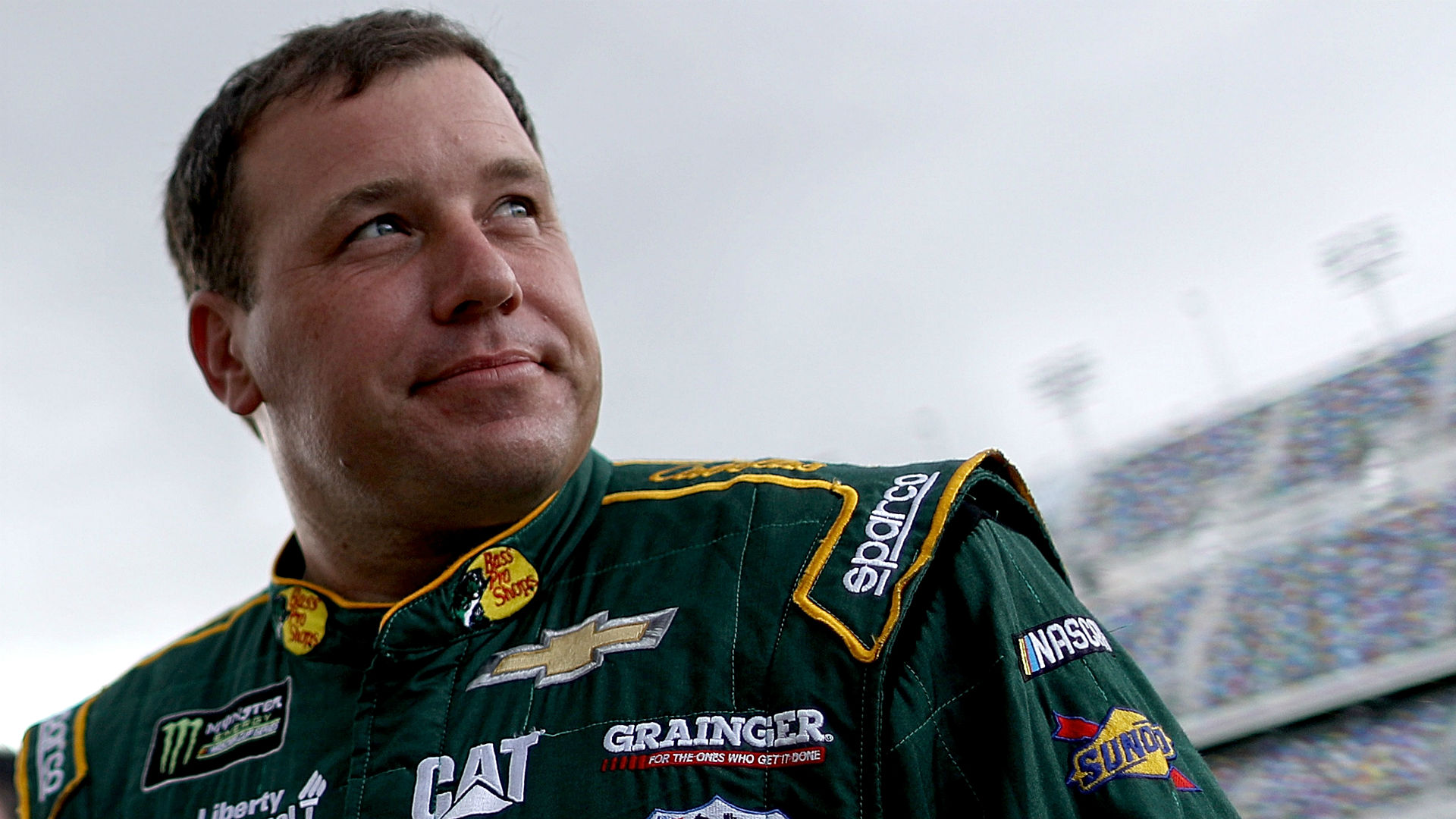 There are many beloved sports all over the world, and NASCAR can rarely compete for worldwide popularity. However, last year, the 43-year old Ryan Newman became Google’s most-searched athlete. The driver bested the quarterback Tom Brady and fellow NASCAR driver Bubba Wallace and ranked fifth in the “People” category. This also made him the top-ranked current non-political figure. 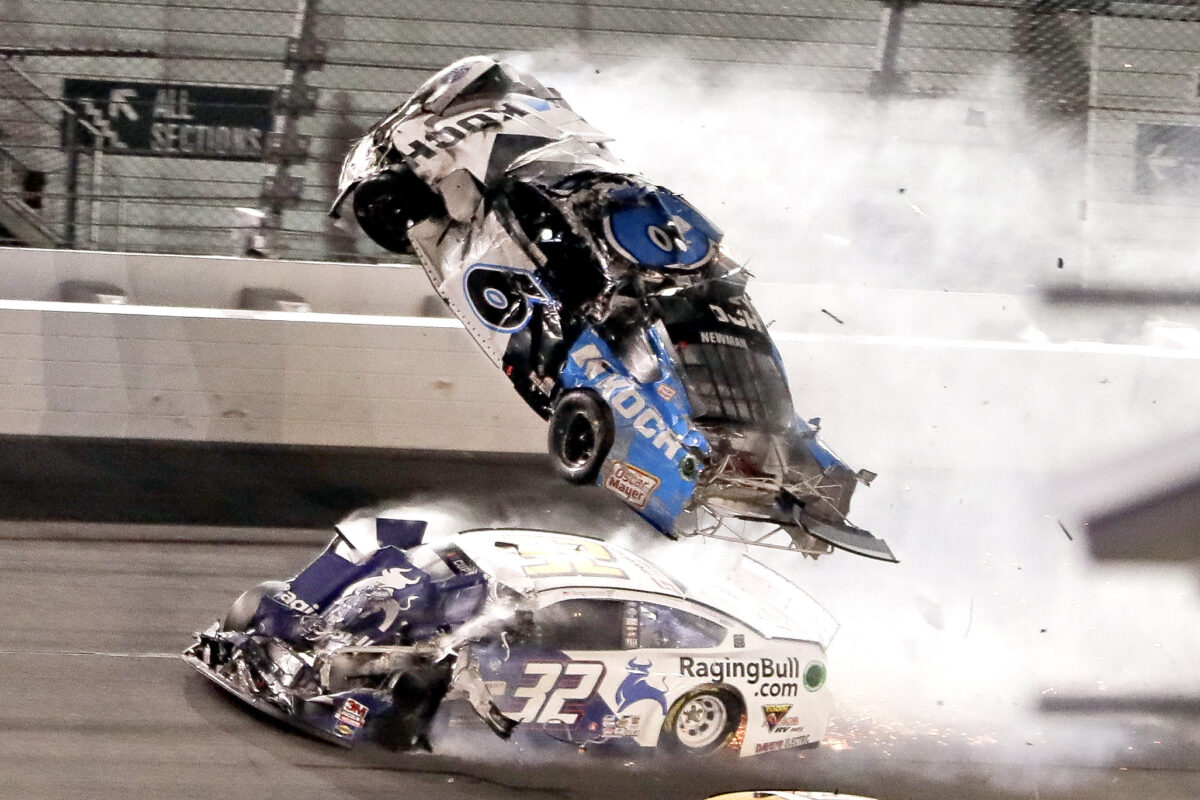 Sadly, part of the reason for the Google popularity of the 43-year-old NASCAR driver was an unfortunate one. On the final lap of the Daytona 500, he was heading for the finish, when his car took contact from fellow driver Ryan Blaney. Everything went wrong for Newman as the #32 Ford slammed into his car. The wreck was one of the worst seen in many years, and after the crash, there were concerns if Newman might have been injured. As the emotions of everybody were going up, Newman was freed from his car and taken to the local Halifax Medical Center, where he was treated and released after less than 48 hours.

Despite his amazing recovery, he received a head injury and missed the next three races before making his return at the Darlington Raceway. For 2021, Newman is set to return to his #6 Ford for a third season with Roush Fenway Racing. The season will start with the 63rd annual Daytona 500. The drivers will race at Daytona International Speedway on Sunday, February 14th. Fans are certainly waiting to see if Newman will make his crash a distant memory and manage to capture his second Daytona 500 victory. With enough luck and skill, Newman could end up in Google’s top trending list of 2021 due to more fortunate events.

Is Tom Brady About To Join The ‘Mobile Quarterback’ Gang?

It’s fair to say that Tom Brady isn’t exactly the most mobile quarterback in the NFL. However, ...

The Lasting Influence Of Michael Jordan On Today’s NBA

Few athletes if any have had a cultural impact like Michael Jordan. He might have left basketball ...