Following the departure of coach Jimbo Fisher, who has left FSU for the top job at Texas A&M, Willie Taggart steps up to fill the role of head football coach at Florida State.

Florida native Willie Taggart, who left the head job at Oregon to take what he calls “his dream job,” was Florida State’s first choice in replacing Fisher. 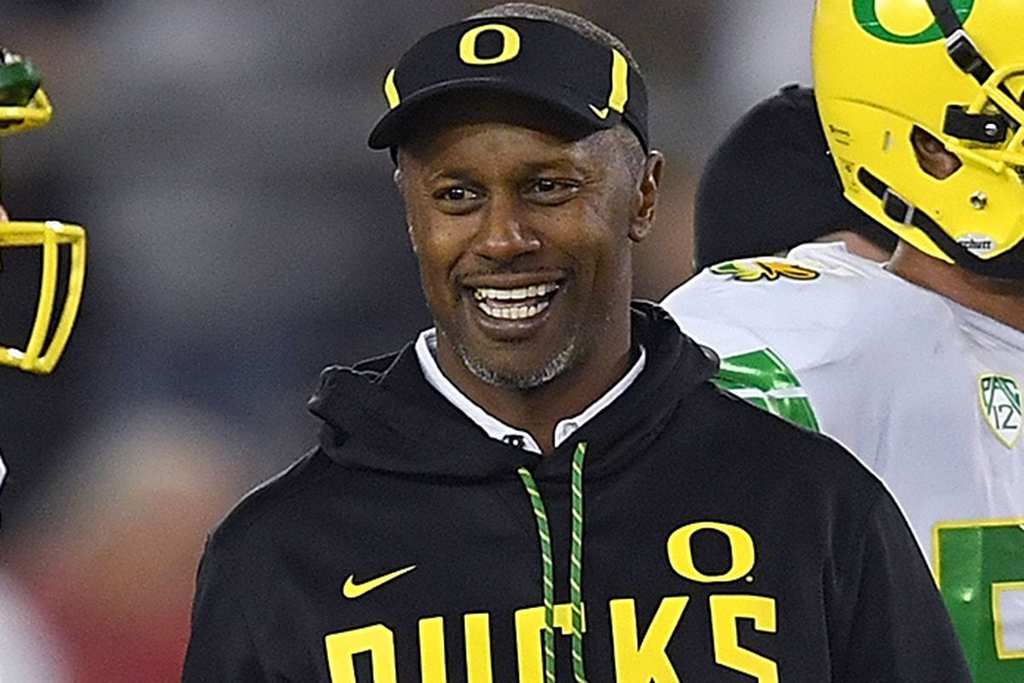 After the tumultuous week that left many Florida State fans in shock and disappointment, the decision puts many at ease. Jimbo’s move to coach the Aggies was one of the wildest coaching moves college football fans have witnessed in a while.

Taggart took over a 4-8 Oregon team and brought them up to 7-5 in his first year coaching there. Four of the losses were played without starting quarterback Justin Herbert, who was out for fives games due to an injury. 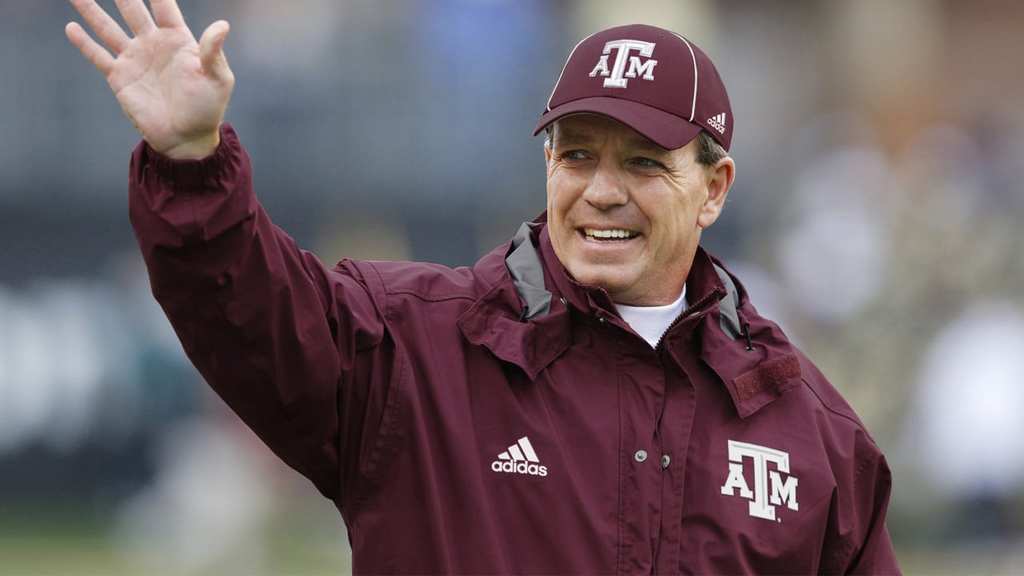 He has previously coached in his home state, having served as head coach at USF and bringing the Bulls to an 11-win season, the best in program history. Taggart has a history of turning around struggling teams, and the Seminoles hope that he will be able to bring the magic back to a team that has been through one of its toughest seasons yet.

As one of the most hyped up openers in college football history, Florida State’s first game of the 2017 season, against Alabama, resulted in a devastating blow. Not only did they take their first loss of the season, their star QB, Deondre Francois, sustained a heartbreaking and season-ending injury that would result in the deterioration of the Seminoles’ season.

Finishing at 6-6, the team managed to scrape bowl eligibility, for an impressive 36th year in a row, after rescheduling a game against ULM that was previously canceled due to Hurricane Irma.

Needless to say, the Seminoles saw it all last season. A season opener against The Crimson Tide, losing their star QB, devastating loss after devastating loss, and losing the one man who always touted program loyalty over everything. Taggart is bringing in a totally new coaching style, and most importantly, new hope into a program that certainly deserves more. 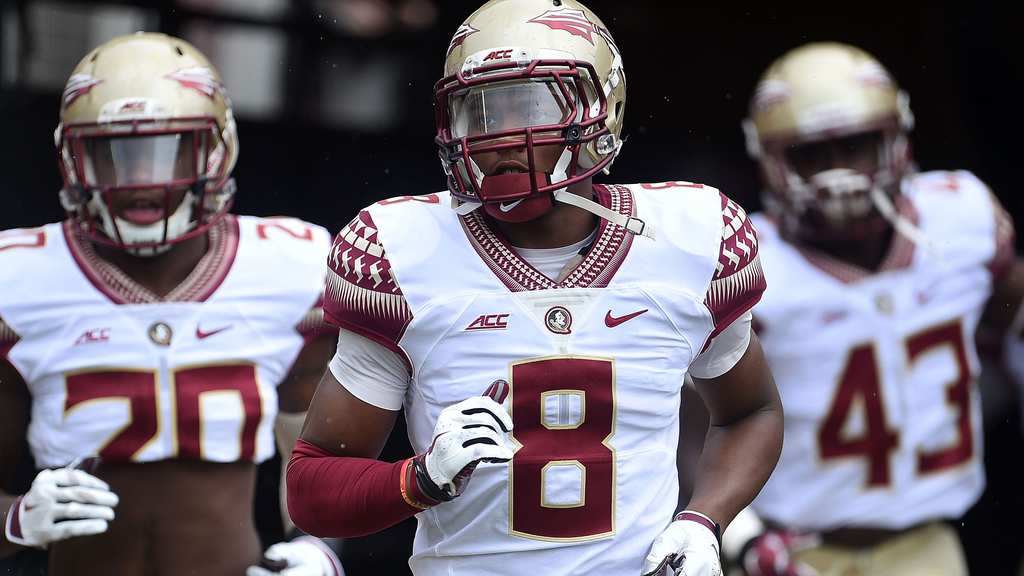 The word “vintage” is meant to represent something from the past that stood out with quality, ...

Although the boxing world sees fresh meat in the ring every single year, there’s no doubt about the ...

As with every number one draft, people couldn't wait to see what Joe Burrow delivered in his first ...