While the Alabama Crimson Tide routed the Ohio State Buckeyes in their last game, the match is on track to become the least viewed one since college football started staging title games. Alabama took the win over Ohio State with a 52-24 rout, yet the College Football National Championship game drew just 18.7 million viewers. That means the game was the least-viewed championship game in college football since the beginning of the era of staging end-of-the-season match-ups that are meant to determine the national champion. 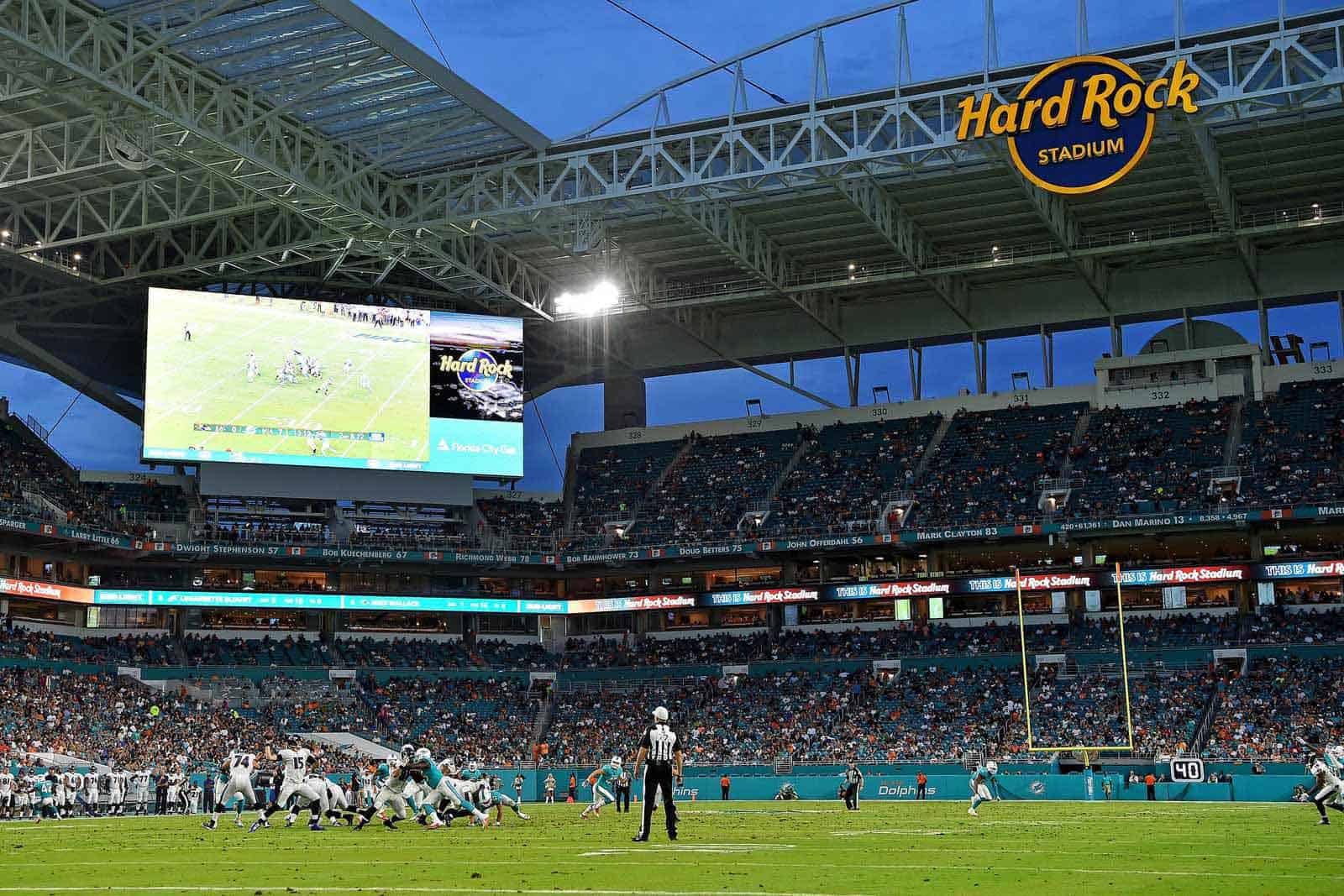 The number of viewers is spread throughout different channels, including ESPN, ESPN2, and ESPNU, and has shown a 27% decrease from the title matchup of last year, which was a slightly closer blowout between Clemson and LSU. The final numbers will include the views from streaming and the ESPNews viewership, and that could move the tally up to above 19 million viewers. Still, it’s unlikely that it will be enough to top the 21.4 million who watched the 2005 Orange Bowl. That game holds the current lowest viewed match title, and in it, the USC defeated Oklahoma with a staggering 55-19. 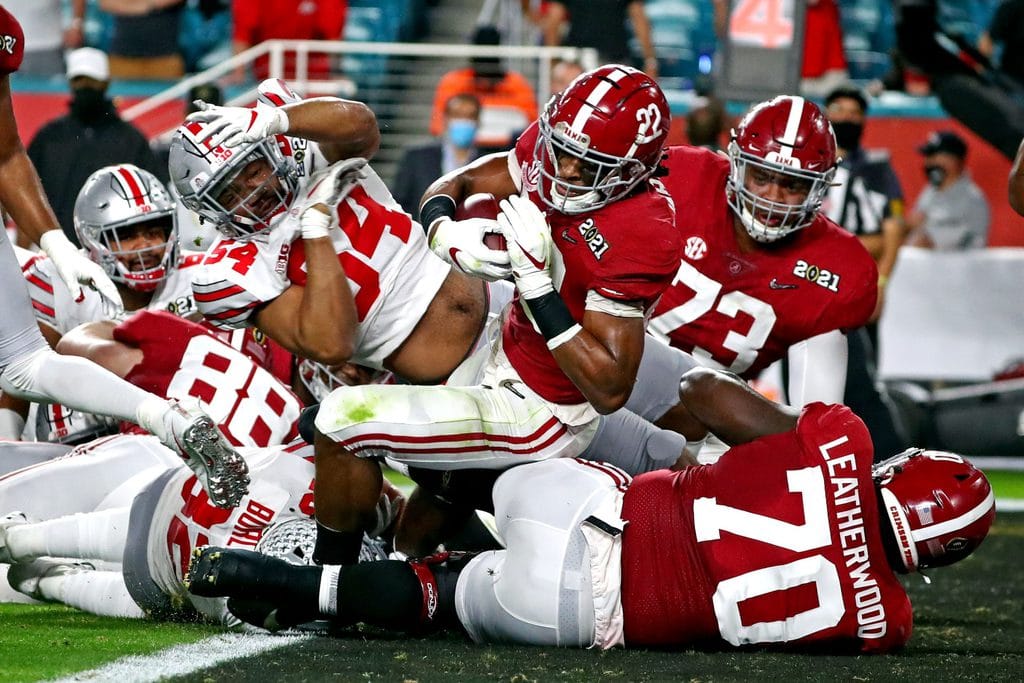 While it is certainly bad news that the College Football Championship is suffering low viewer turnout, it is not the first sport to see such a large TV viewership drop. After the tumultuous events of last year, many sports saw schedule changes, delays, and the same record-low turnout.

The game between the Alabama Crimson Tide and the Ohio State Buckeyes marked the fifth time in the six years that Alabama secured its place for the title game, and this time everything was practically over by halftime. At that point, the Crimson Tide was leading 35-17. The College Football Playoff has been responsible for determining the national champion since 2014, and its predecessor was the Bowl Championship Series (BCS).

Oklahoma defeated Texas 16-1 in the opening game of the championship finals, with Jocelyn Alo and ...