Fall 2021 marks 30 years since the University of Washington’s football team won a National Championship. Their win back in 1991 included a very specific uniform that has since been changed and modernized by the team. However, Adidas has helped bring back that same design, and the football players will be wearing them to honor the 30th anniversary. 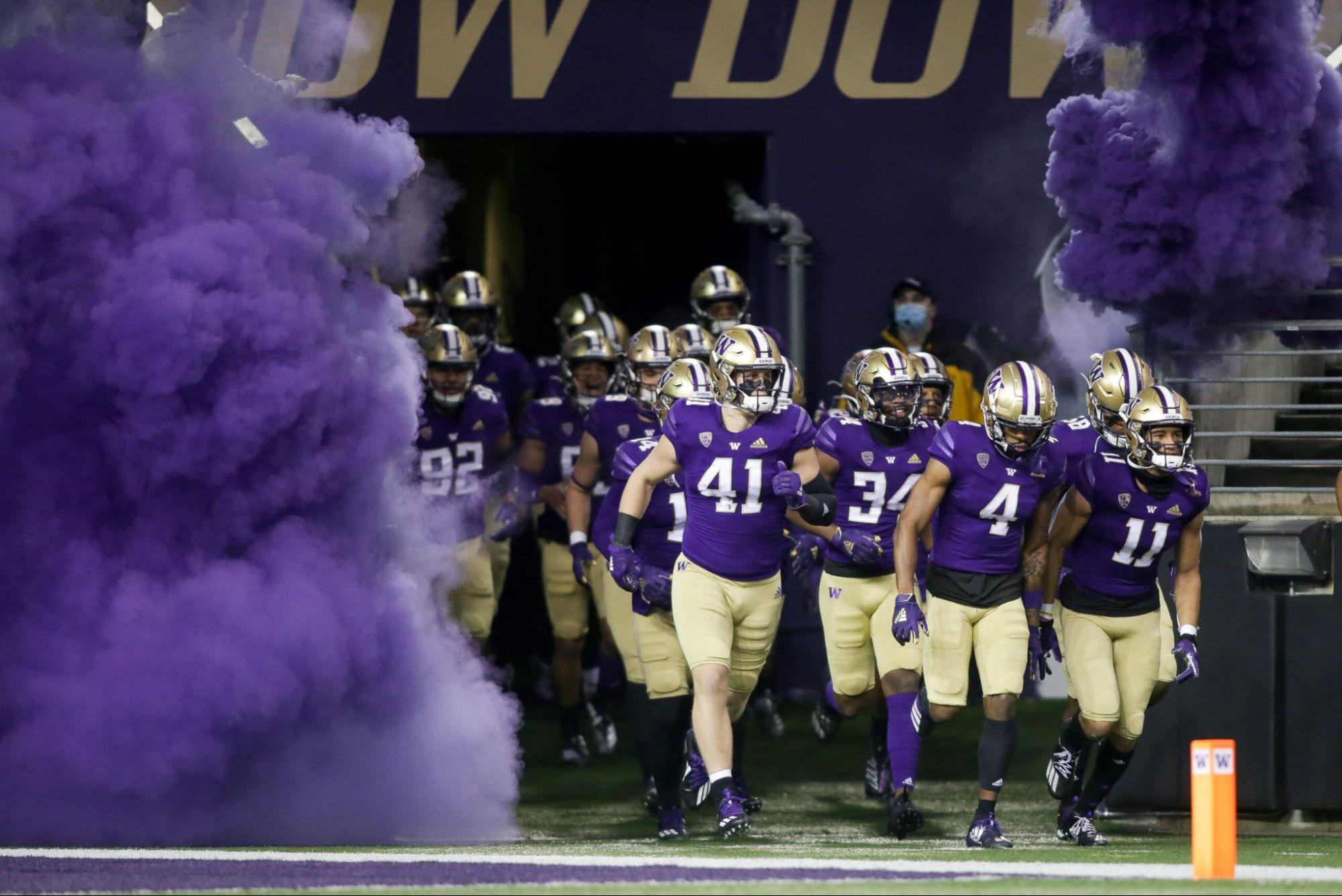 The University of Washington Will Wear Throwback Uniforms

The all-white uniforms that the team had previously worn didn’t get much attention, plus, they resembled Penn State a bit too much. When the team went all-black, they were headed in the right direction, but it wasn’t creative enough since many other teams were also going for a blackout moment.

The University of Washington now decided to get a bit of a more classic and historical look with their 1991 throwback jerseys and accessories. They’ll come back for at least one game during the Fall 2021-22 season. These jerseys honor the Huskies and their national championship win after 30 years.

The throwback uniform has block numerals and the classic purple and white colors while also including some shades of gold on the pants. The classic Panting Dawg logo is also making a comeback, but it won’t just be featured on the hip, but also the helmet. Reflective stripes will be featured on the shoulder caps as a way to celebrate the championship homage. 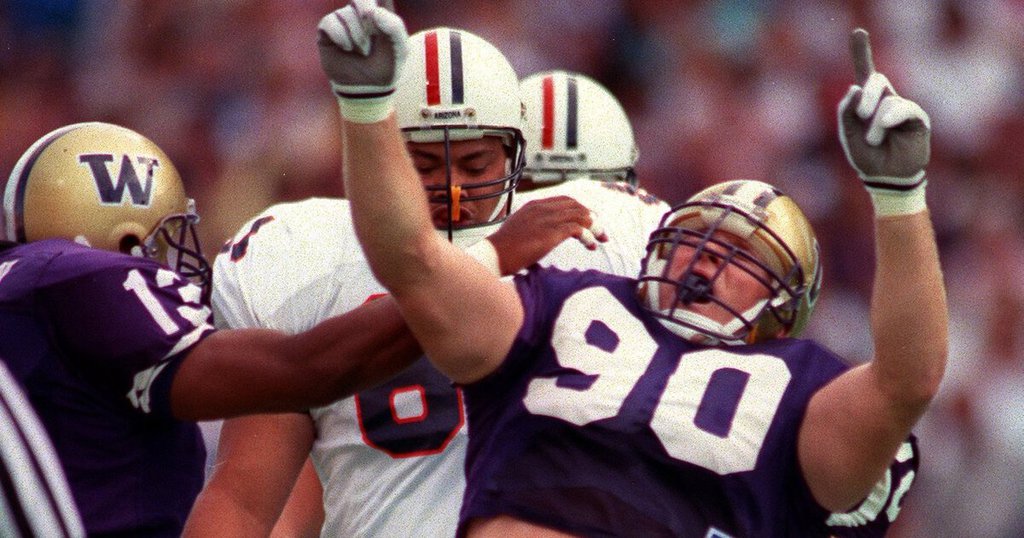 Even though the throwback jerseys won’t be worn for the whole season, the team will still be making a statement. Jaxson Kirkland, Washington’s team leader, and offensive tackle will be wearing a uniform that is quite similar to the one his dad, Dean Kirkland, wore from 1987 to 1990.

When Kirkland learned about the news, he stated how surreal it was and how fired up he was to put on the uniform. While the University of Washington hasn’t yet announced what game will feature the throwback uniforms, the Adidas Reverse Retro merchandise for the University of Washington will be available for purchase from the public on September 6th, which includes the replica jerseys.

Clayton Kershaw, who plays for the LA Dodgers, was having a good run in Minnesota against the Twins ...

Conor McGregor has stayed in the headlines, despite his defeat in the lightweight title fight ...

It's pretty hard to criticize anything the Patriots and Bill Belichick do. After all, they might ...