The University of Utah is known for the NCAA Division I athletics. For the 2019-2020 academic year, the university spent more than $95 million to fund its athletic department. This data was uncovered after the department’s fiscal 2020 financial report was released at the end of January. 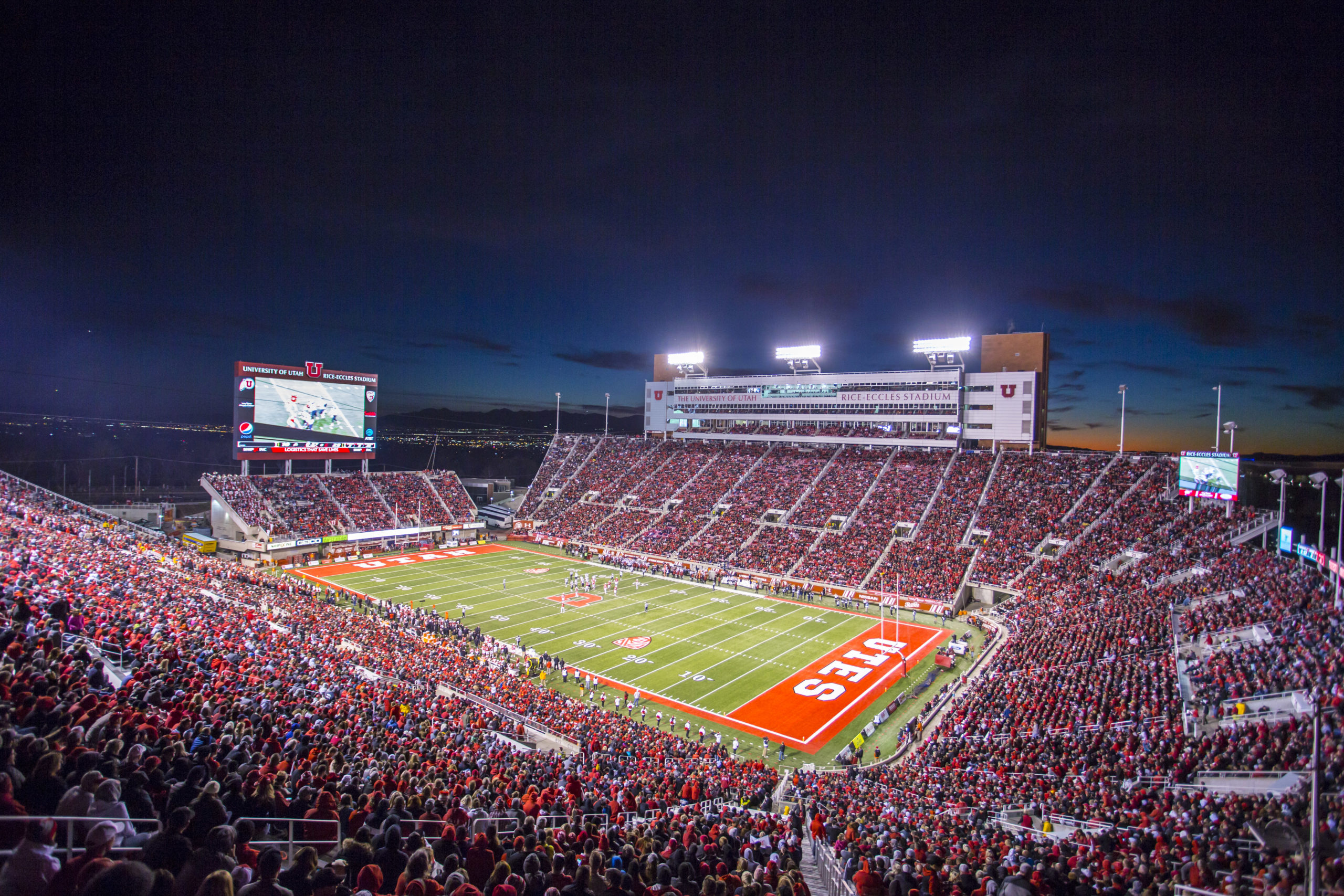 The fiscal 2020 year for the athletic department ran from July 01, 2019, through June 30, 2020. This time included many months of lockdowns and suspensions of all athletic activities. Despite the $95.185 million in expenses for Utah’s athletic department, there were reported revenues that totaled $97.217 million. This means the university’s athletic department finished its fiscal year in the black with a $2.031 million profit.

This is the 7th consecutive fiscal year where Utah’s athletic department has had a seven-figure profit, given their financial reports only go back to the 2014 fiscal year.

Expenses Were Down Compared to Previous Years 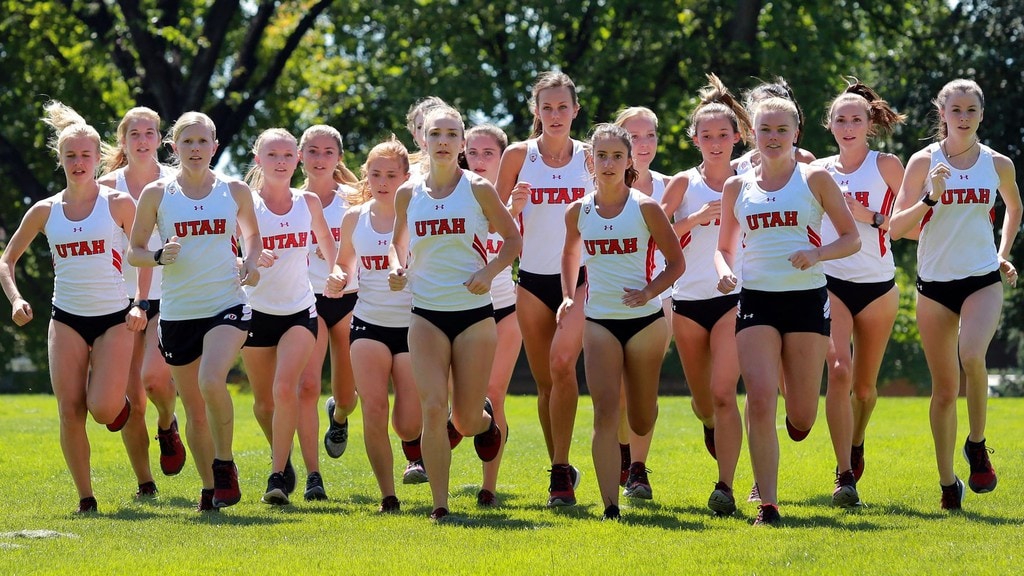 Both the revenue and expenses for the University of Utah’s 2020 fiscal year are down from their record highs which took place in the 2019 fiscal year. These highs were more than $99 million in revenue compared to $96 million in expenses.

After the NCAA canceled the men’s basketball tournament, the governing body of college sports stated that they would distribute $225 million in June 2020 to Division I schools.

The reason for expenses being down for the 2020 fiscal year was partly because of the late-winter and spring sports that Utah sponsors, like softball, baseball, golf, men’s lacrosse, tennis, and women’s track and field, were canceled. This meant that there were no travel expenses that are typically associated with these sports.

Additionally, in-person recruiting also came to a halt for all sports, which saved about six-figures of traveling expenses.