Next College Student Athlete (NCSA) took a look at the best school across all of the United States for basketball. The service that helps students pick their schools created a list of the best basketball colleges, and these are their picks.

1. The University of North Carolina at Chapel Hill

The University of North Carolina has long been associated with top-level basketball stars, dating all the way back to Michael Jordan and beyond. It is considered one of the best basketball schools in the country by Next College Student Athlete thanks to a lower-than-average tuition cost and low average cost after financial aid. The university has helped create several top basketball stars, including multiple top 20 draft picks in the last decade.

UCLA is another college that offers competitive basketball coaching for a lower price than the Division I average. The LA program has won a record 11 NCAA titles, and even though it hasn’t won one in over a decade, UCLA is still a widely respected college. There have been 36 first-round draft picks in the NBA to have played their basketball at UCLA. 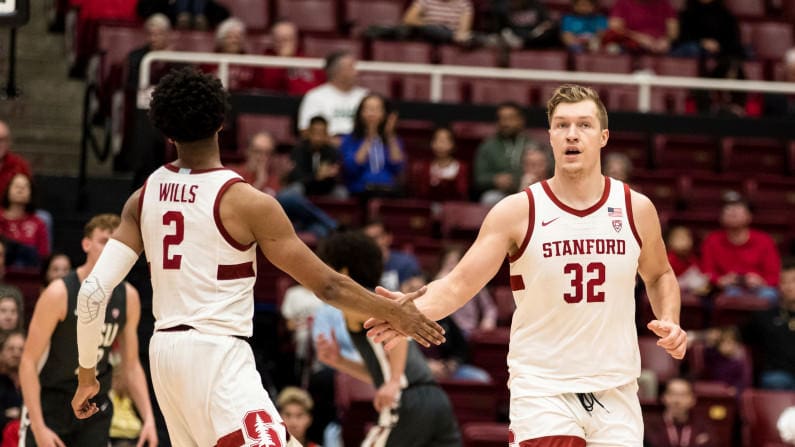 Although it costs a lot more to go to Stanford than many other colleges, the NCSA seems to think you get what you pay for. It ranked Stanford the third-best basketball college in the United States, despite the Cardinals not having the most successful team on the court.

Disregarding the lack of trophies compared to other colleges, the overall basketball experience at Stanford is a quality one. The most recent player drafted to the NBA from Stanford was KZ Okpala in the second round in 2019.

Of course, just because these schools are ranked the best doesn’t mean you can’t get first-class basketball colleges elsewhere. These schools just give students a high chance of succeeding not only in the NBA but in life.

MLB May Follow The NBA And NHL WIth A Playoff Bubble

Sports organizations have had to get creative as they dealt with the global situation. Bringing ...

After 22 seasons and seven SuperBowls, Tom Brady recently announced his retirement from the NFL, ...

During the Australian Open, the nonprofit environmental organization, Parley for the Oceans and ...