When it comes to college football, there’s almost always a national favorite quarterback. With 3 favorites leaving, including Zach Wilson, Trevor Lawrence, and Justin Fields, that means someone will have to take the favorite position. There’s one quarterback who is likely to land the position, and that’s the Oklahoma Sooners’ quarterback, Spencer Rattler. 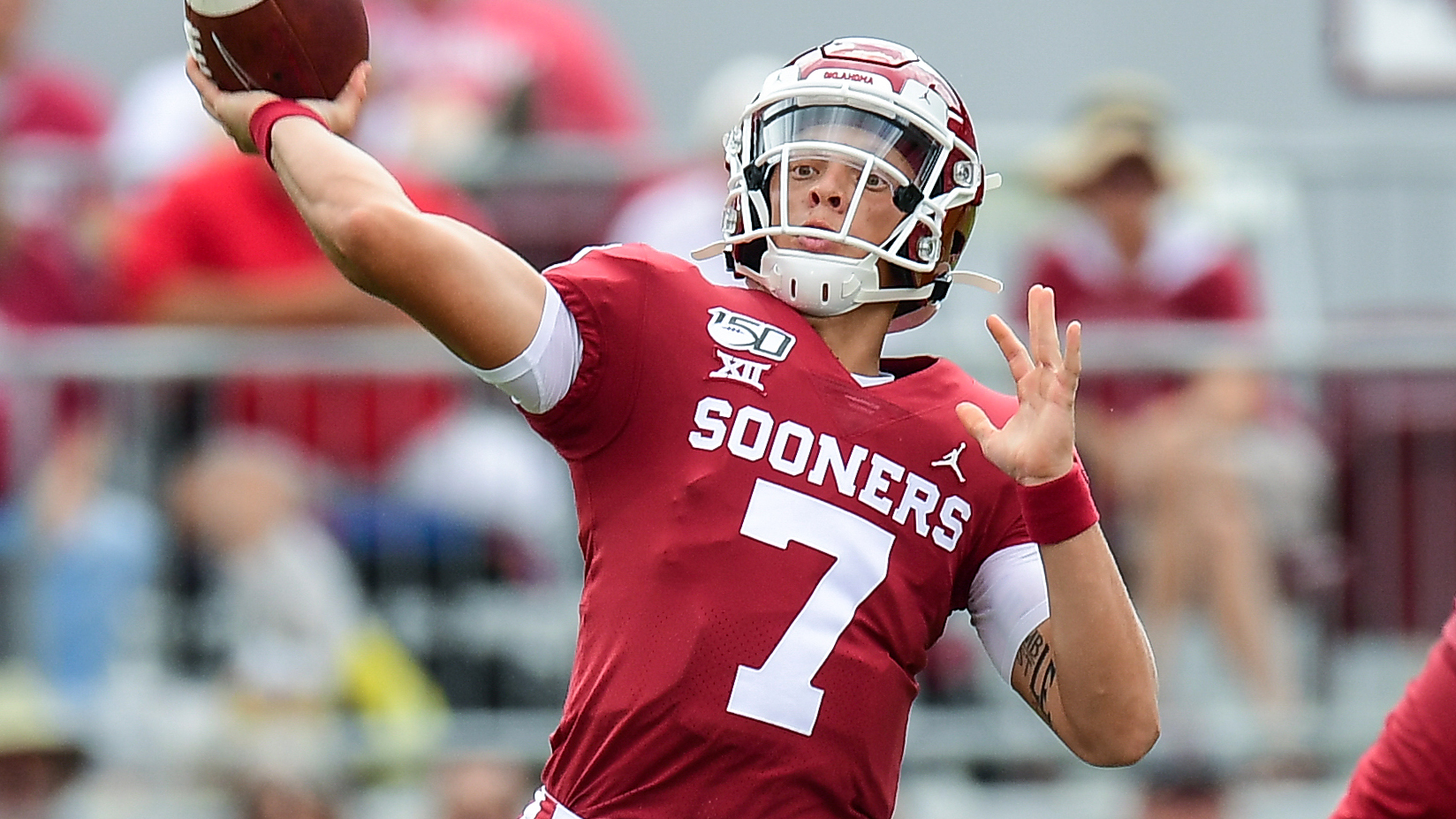 As the 2021 season for college football gets closer, the non-stop chatter will begin in regards to Oklahoma’s starting quarterback. Rattler is confident that he’ll have an outstanding season, and he’s already become a favorite for winning the Heisman Trophy.

Oklahoma Is Known as Quarterback University

Quarterback University (QBU) is what is used to refer to universities that draft multiple quarterbacks to the NFL. According to Sports Illustrated, Oklahoma is a QBU, and that’s partly thanks to Spencer Rattler, who they believe will be drafted.

Spencer Rattler is similar to Patrick Mahomes in terms of his mobility at making off-platform throws and also due to his rare arm talent. He’s also the first quarterback to be developed by Lincoln Riley, an offensive guru. Ratter even has impressive passing stats that he got during his first year at Oklahoma University.

Spencer Rattler Has Incredible Talent for a Young Player

While many other Oklahoma University players transferred in, Spencer Rattler was recruited from high school. He has shown incredible promise and talent, especially for being such a young player. Rattler will have quite the solid supporting cast for the 2021 football season. Key players include Theo Wease, Austin Stogner, Marvin Mims, Drake Stoops, Kennedy Brooks, Eric Gray, and Jeremiah Hall. 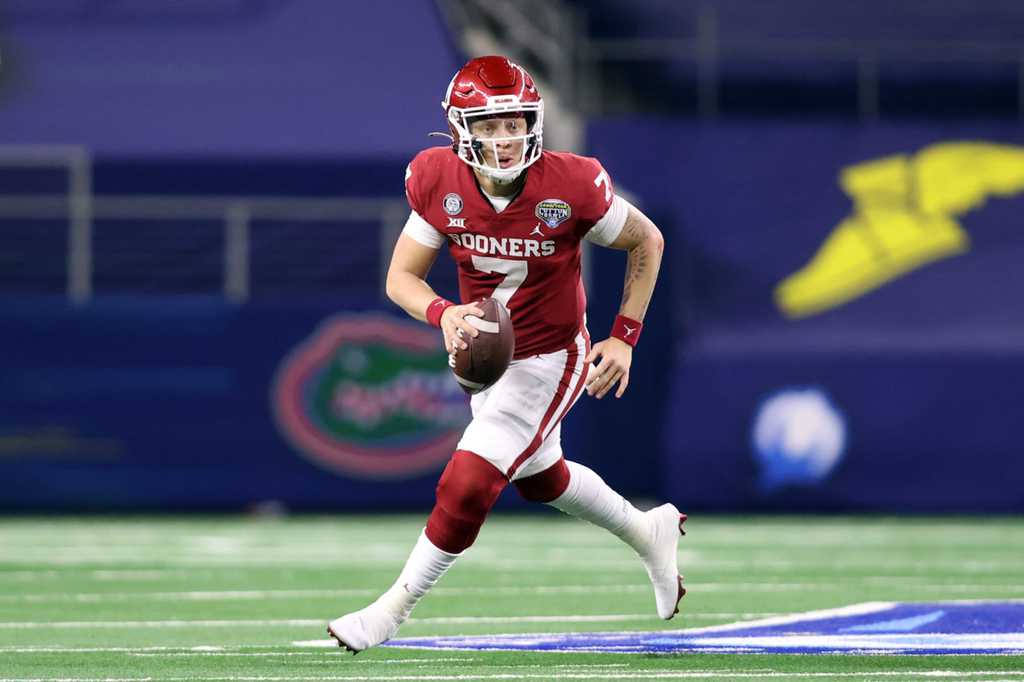 Spencer Rattler has come a long way, especially after his struggles in the early 2020 season when the Sooners played against Kansas State, Texas, and Iowa State with bad plays. When he played against the Texas Longhorns, Rattler was put on the bench in the second quarter. He ended up coming back in the third quarter and showed what he was made of by leading two touchdown drives.

India Had Great Olympics. Is This the Beginning of a New Era?

When they started building a new stadium for the Texas Rangers, they did not intend to set it ...

Cristiano Ronaldo has thanked fans for showering his family with support during their time of ...