College basketball season is supposed to be filled with passion, excitement, and entertainment. During an early December game last year in Raleigh, North Carolina, basketball quickly became unimportant. With 13:08 left in the first half of North Carolina State’s home game versus South Carolina State, paramedics rushed over to S.C. State’s bench. The Bulldogs’ point guard Tyvoris Solomon had collapsed to the ground while sitting on the bench. Basketball was the last thing on anyone’s mind. 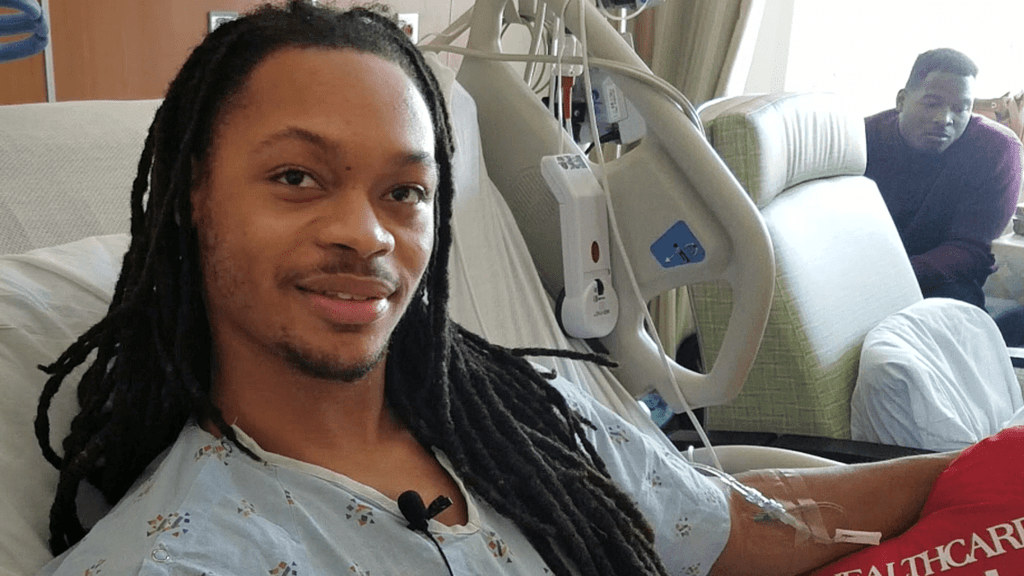 Paramedics initially thought they were rushing to treat an N.C. State player’s knee injury when they saw the Bulldogs’ trainer Tyler Long giving Solomon chest compressions. Instantly, the crowd of 13,000 fell silent and players, coaches, and officials’ eyes filled with tears. Between the Wolfpack’s team physician Dr. William Jacobs and trainer Austin Frank rushed to the scene with an automated external defibrillator. When they realized Solomon was not breathing and had no pulse, they gave him a jolt from the AED. Within seconds, Solomon began breathing again.

Within 15 minutes of his first signs of distress, Solomon was rushed to UNC Rex Healthcare’s N.C. Heat and Vascular Hospital. He has since been transferred home to South Carolina for his recovery. His family has released little details of what caused his heart to stop. 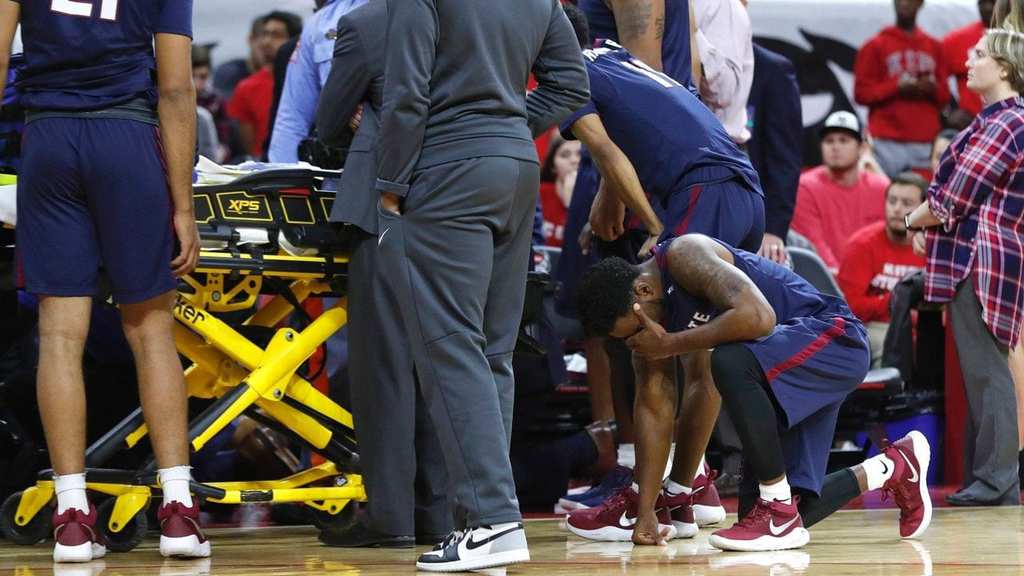 He told the Raleigh News & Observer, “Right now, it’s just cherish every moment and don’t take anything for granted. Life, basketball, sports, family. Anything. Not holding grudges with anyone if you can. Get over it as quickly as you can because you are not promised the next second.” 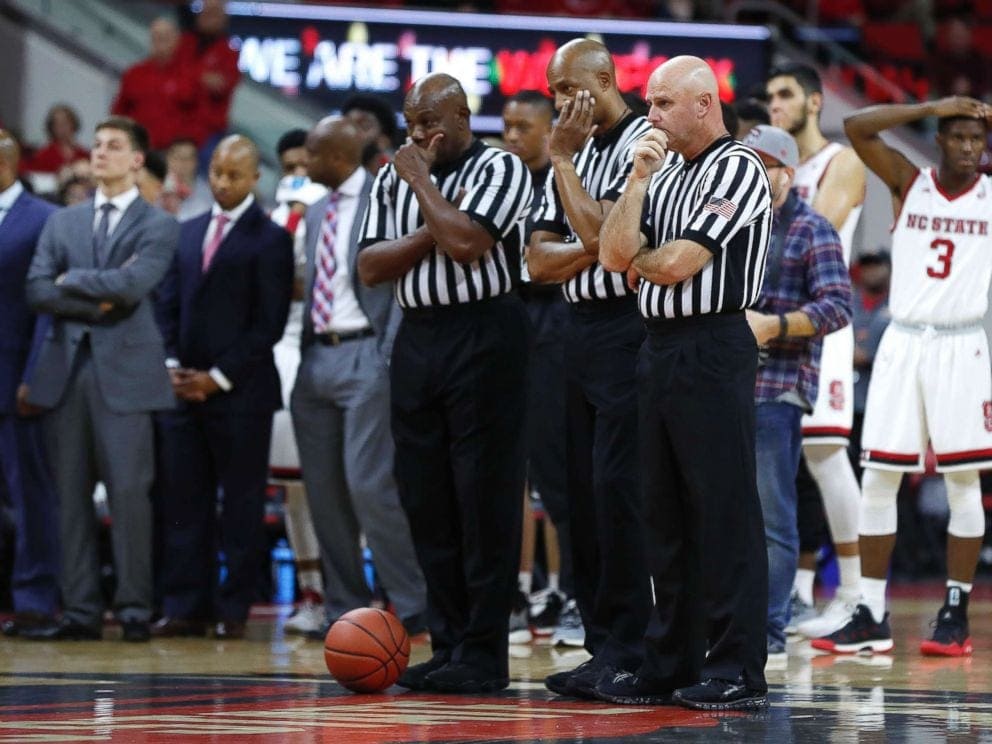 Anthony Davis is Just Selling His L.A. House, Not Leaving the Lakers

When you're a Los Angeles Lakers star, selling your LA home is a sure way to work up rumors from ...

Notre Dame head coach Brian Kelly appeared a bit puzzled and irritated when he was asked whether ...