Many believe that the name on the front of a jersey is more important than the one on its back, and it now appears that The Transfer Portal has tested that motto. Fans of the Michigan and Michigan State athletics have shared their opinion on the portal and the accelerated rate of transfers in college sports. One showing an example is the transfer of football player Ben VanSumeren from Michigan State to East Lansing again in Michigan. Still, it gives underclassmen who are unhappy with their playing time and veterans looking to play their last season elsewhere a good way for transferring.

Fans Are Not Too Concerned About Losing Promising Players to Transfers 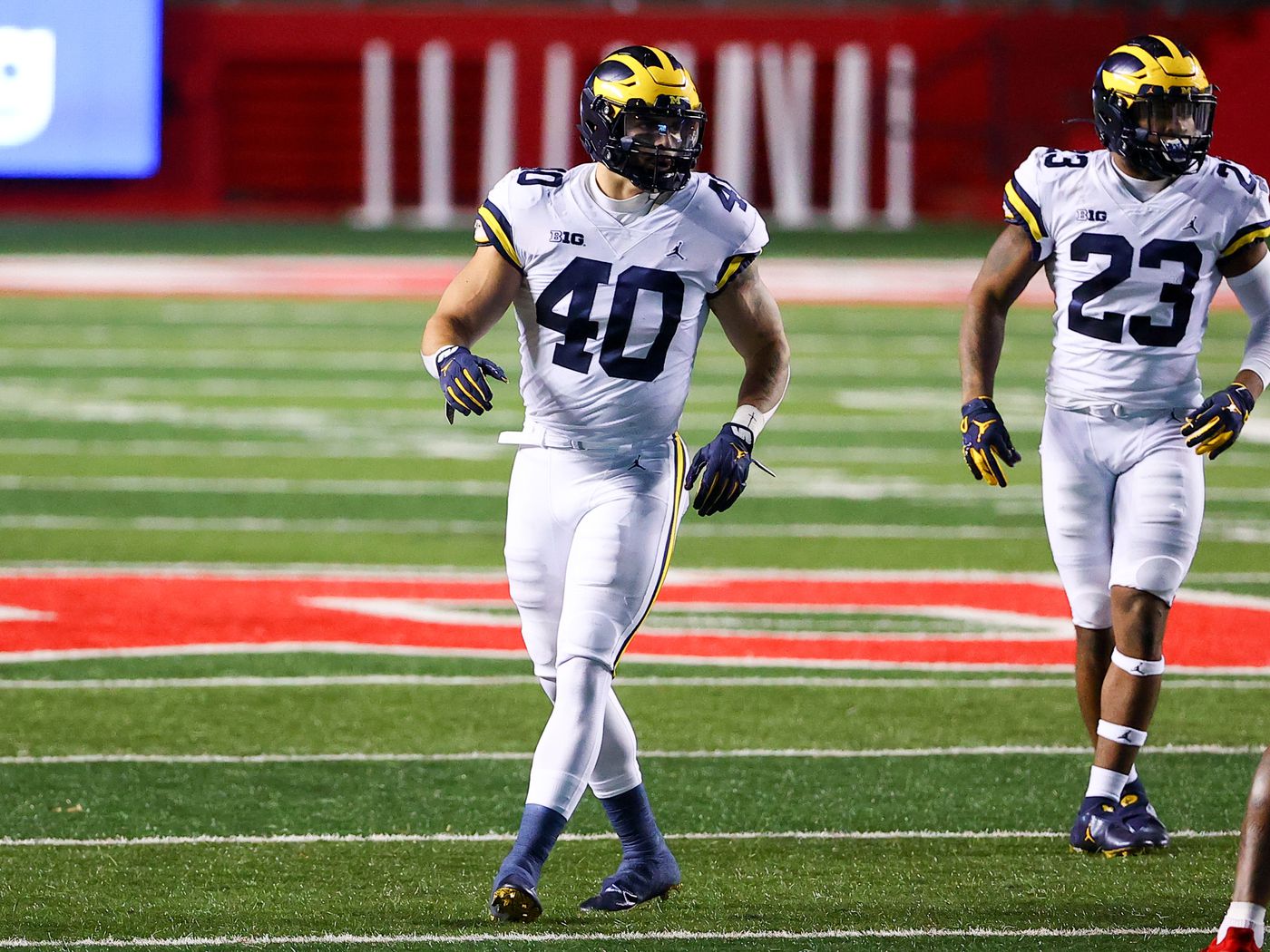 Despite the fact that promising players are rarely using the Transfer Portal, there is still disappointment among the fans when it does happen. The tension surrounding such possibilities is slowly rising, especially when someone like Rocket Watts leaves the program. Many fans believe that court production is the most important thing but still feel a connection with the roster. Those who follow the recruiting process even get to know a player before they arrive on campus, and not getting to see that happen during transfers is considered a downside by many. 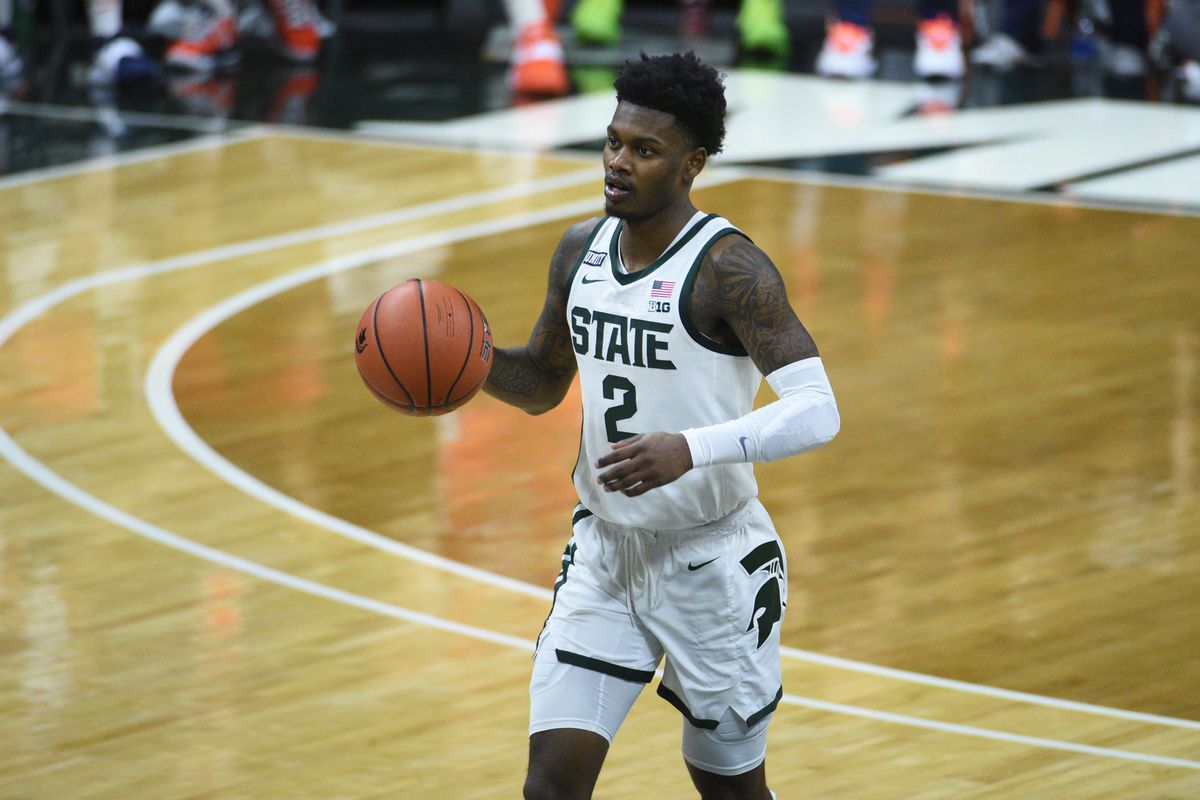 College athletes are limited to four or five years with their team, and many stars tend to leave sooner. This makes the Transfer Portal a magnet that could pull players away and reshape college rosters every year. This means that in three or four years, teams can be completely overhauled and can make it difficult for some fans to get invested in their team.

Ultimately, the names on the back of a jersey are changing all the time, while the one on the front stays the same. According to one fan, it would be fine if an entire team is made of transfers as long as it competed for a Big Ten title. Apparently, winning trumps all.

Following the tumultuous tenure of team president Phil Jackson, the New York Knicks needed to do ...

Last week, the NBA world and the world beyond was shaken when Utah Jazz player Rudy Gobert tested ...