The NFL has a long history of being dubbed a copycat football league. When a team achieves success, opposing coaches and general managers have little qualms about adapting the method for their own use. 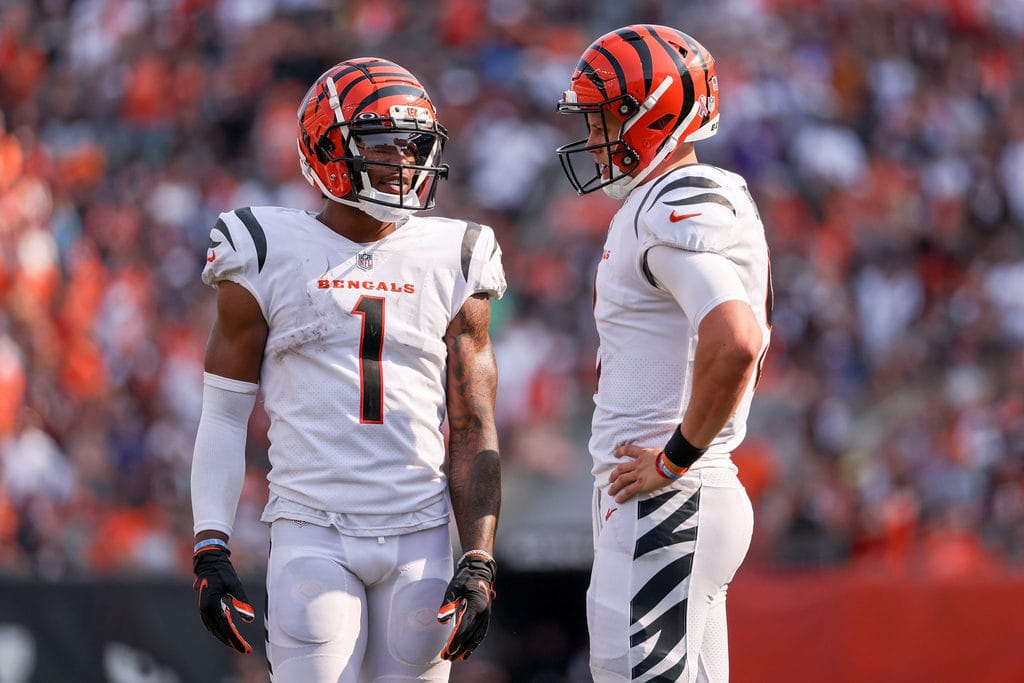 Examples from the last couple of decades include the proliferation of no-huddle offenses following the success of football players Tom Brady and Peyton Manning, the spread of the Wildcat formation following the Miami Dolphins’ flummoxing opponents with it, and a hiring frenzy for young head coaches following Sean McVay’s early success with the Los Angeles Rams.

A new trend appears to be gaining traction throughout the league: college quarterbacks reuniting with some of their finest wide receivers.

In Week 1, three fresh batteries were introduced who had previously played football together at the collegiate level and are now exhibiting their abilities for the same NFL squad. Jalen Hurts and DeVonta Smith, Joe Burrow and Ja’Marr Chase, and Tua Tagovailoa, and Jaylen Waddle are all members of this group. All three of these links were finalized in the early stages of the draft for 2021. 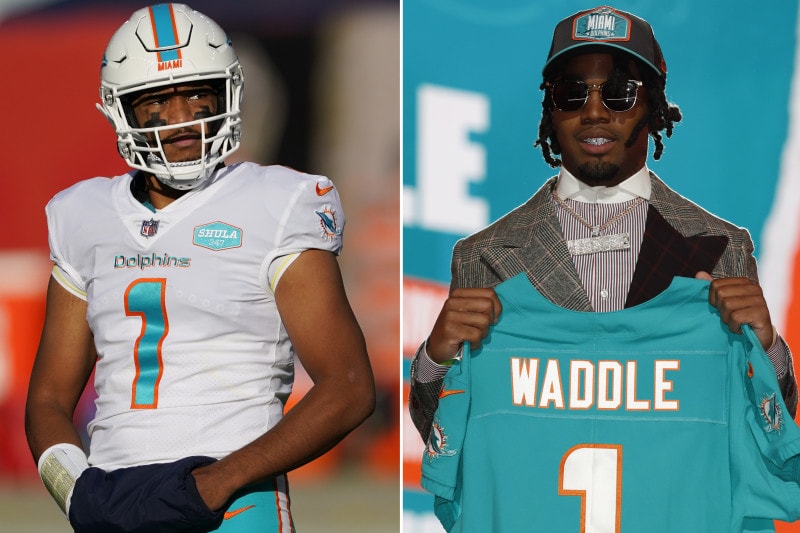 While partnering college teammates in the NFL is not a novel concept, never before have so many high-profile players had this level of connection with a former teammate.

One would have to go back to the early 1950s to find another instance of such highly respected football players entering the NFL and achieving enormous success together. Tobin Rote and Billy Howton were drafted in the first round by the Green Bay Packers in 1950 and 1951, respectively, as members of the 1949 Rice Owls. The pair went on to set an NFL record with 26 touchdowns combined.

No other collegiate connection has scored more than 16 NFL touchdowns in a single season.

There are only a few contemporary examples of college teammates achieving some measure of success in professional football. Perhaps the most noteworthy is the Indianapolis Colts, who drafted Stanford quarterback Andrew Luck and tight end Coby Fleener in 2012.

According to Bleacher Report’s Scott Kacsmar, this is the only occasion in franchise history that a franchise used its first- and second-round picks on the same quarterback and pass-catcher.

Before Fleener left Indianapolis following the 2015 season, the pair combined for 14 touchdowns, falling short of the Cardinal’s 18-touchdown total.

The Arizona Cardinals are another football team that now employs ex-college buddies at the quarterback and wide receiver positions. 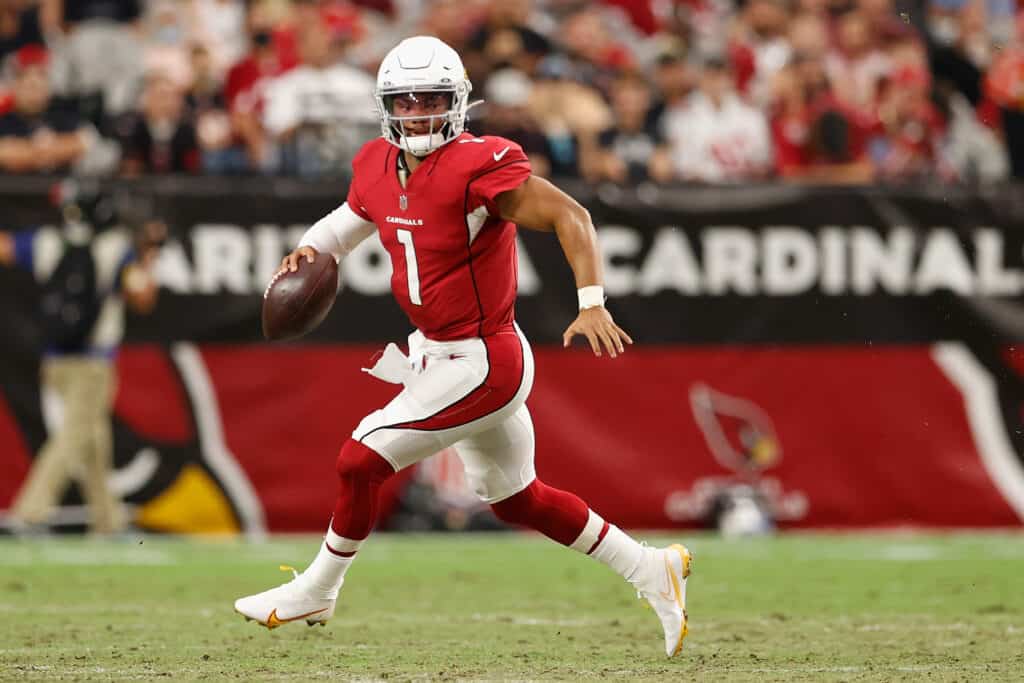 Football players Kyler Murray and Christian Kirk met in high school seven-on-seven competitions and then teamed up at Texas A&M for the 2015 season. Although the battery had limited experience working together before being drafted, they combined for 1,400 yards and 11 touchdowns on 120 receptions in 28 games with the Cardinals.

One silver lining of last year's postponed World U20 Championships in Nairobi is that the next ...

The untold story of Michal Jordan's final season with the Chicago Bulls has been one of the most ...

According to Tampa Bay Buccaneers’ coach Todd Bowles, Tom Brady is taking some time away from the ...