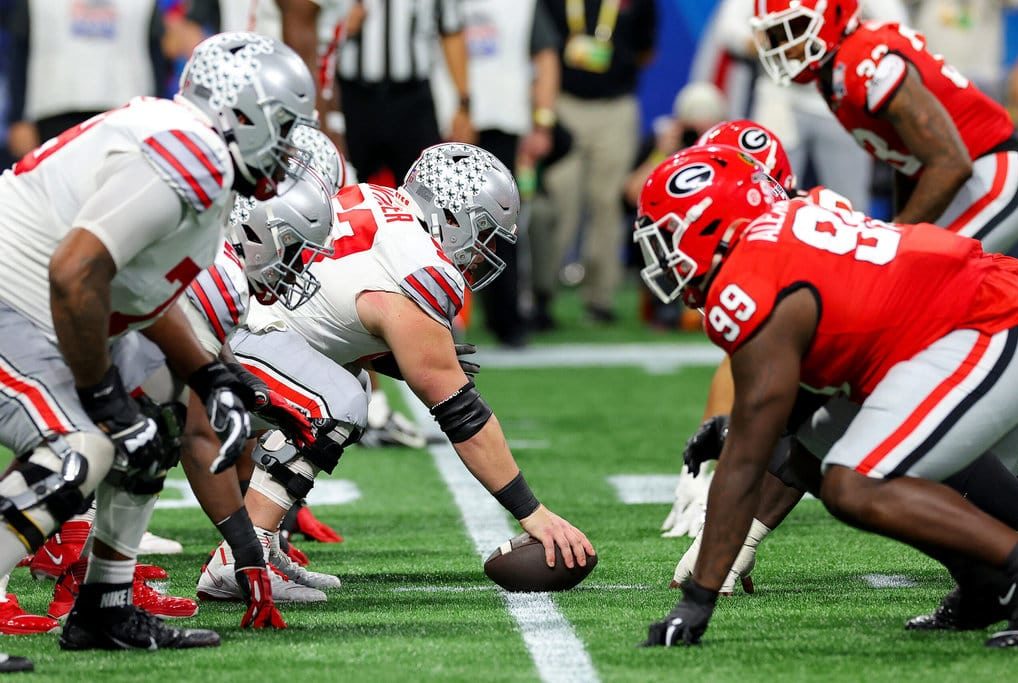 The start of the new year was tragic for the Ohio State Buckeyes. Their season greatly relied on a 50-yard field goal by Noah Ruggles as the clock approached midnight. Ruggles had earlier scored a 48-yard goal. Despite this, he missed what would have been the game-winning kick. Ohio State lost to top-ranked Georgia 42-42 in a College Football Playoff semifinal at Mercedes-Benz Stadium.

What a Disappointment for the Buckeyes! 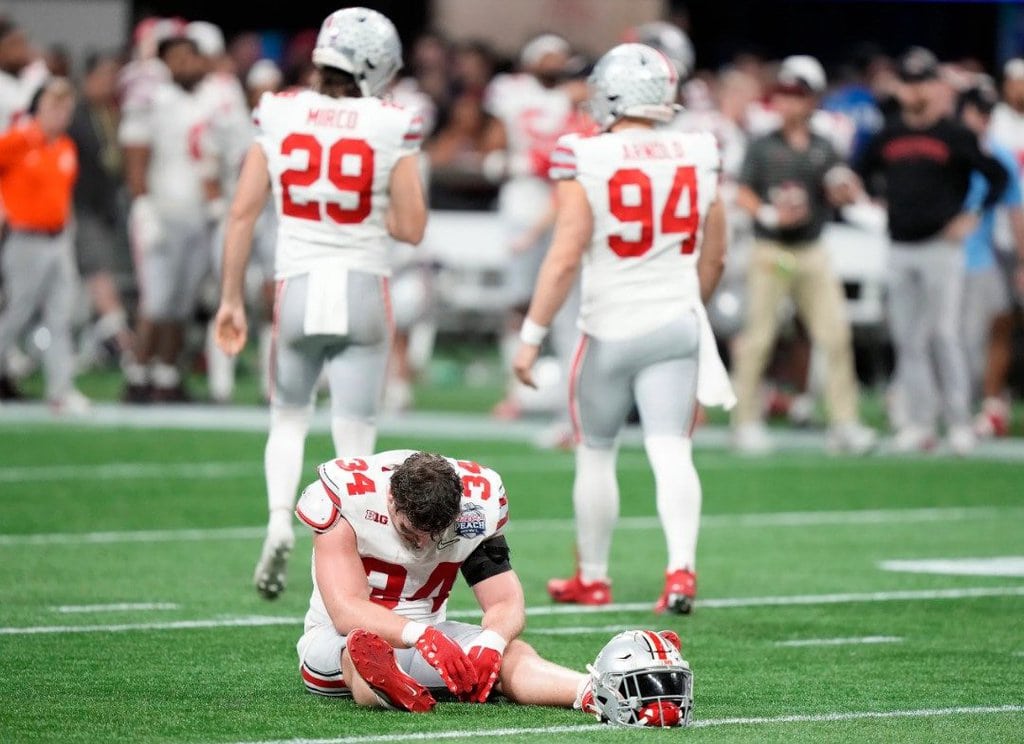 It was an absolute disappointment that happened in a game that was kinda similar to a loss that happened three years ago against Clemson in the semifinals. The result of this game was determined by a series of plays that went against the Buckeyes, just like the previous game. The OSU coach Ryan Day said that he thought the tame came out and swung and played hard in this game, but they still came up short. He also stated that there were a lot of plays in the game you wish you had back as players and coaches. It’s what sometimes happens in a game like this. He is still proud of the way they played and competed.

C.J. Stroud, Ohio State quarterback, had an outstanding game. However, the Buckeyes were still beaten. In what is most likely his final game as a Buckeye player before heading to the NFL, he managed to throw for 348 yards and four touchdowns, although the team lost their star receiver Marvin Harrison Jr. in the third quarter and also the tight end Cade Stover due to a back injury early in the game.

All This Effort Wasn’t Enough 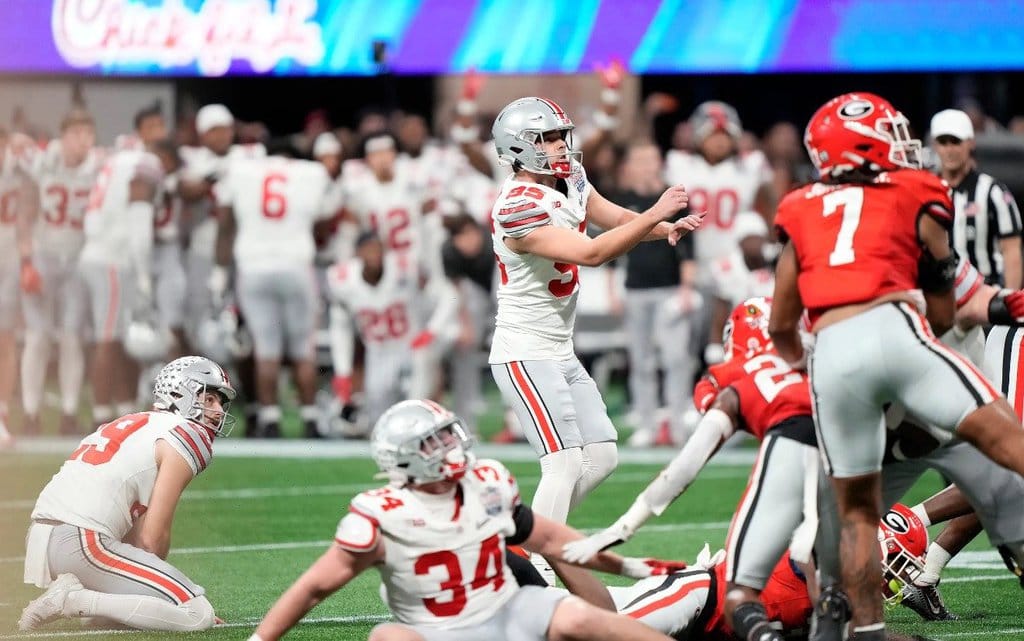 Stroud made good use of his legs during the game. On Ohio State’s last possession, after the Bulldogs took the lead with just 54 seconds left, his 27-yard scramble to Georgia put the Buckeyes in field goal range. That said, the Buckeyes couldn’t get any closer, and on top of this, the field goal of Ruggies was off target.

Georgia outgained Ohio State 313-248 in the first 30 minutes, as the Buckeyes had only 10 rushing yards against the opponent’s top-ranked run defense. However, the defense settled in to start the second half, and the Buckeyes scored on their first drive of the third quarter on a 10-yard touchdown caught by Emeka Egbuka to take a 35-24 lead. Then, the drama kicked in.

The Most Exciting Super Bowls Of All Time

The Super Bowl is the end of the football season where the eyes of the world are watching. It is ...