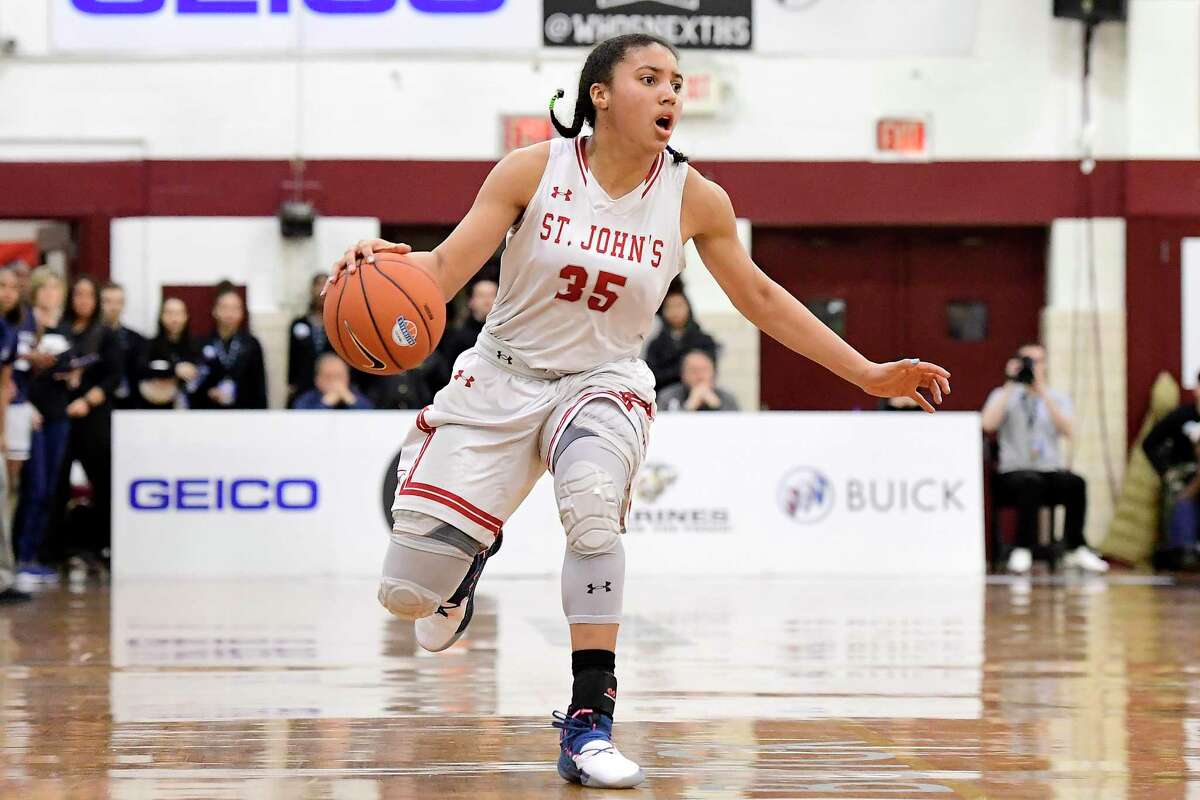 The start of the 2022–23 women’s collegiate basketball season is less than 100 days away. The upcoming season is expected to be even more interesting as a result of numerous high-profile transfers, some significant coaching changes, and the fact that perennial powerhouse UConn suffered a substantial setback a few weeks ago. So, with August upon us, here are five pressing questions that appear set to influence the forthcoming season.

Can Shaylee Gonzales Help Texas Get Back to the Final 4? 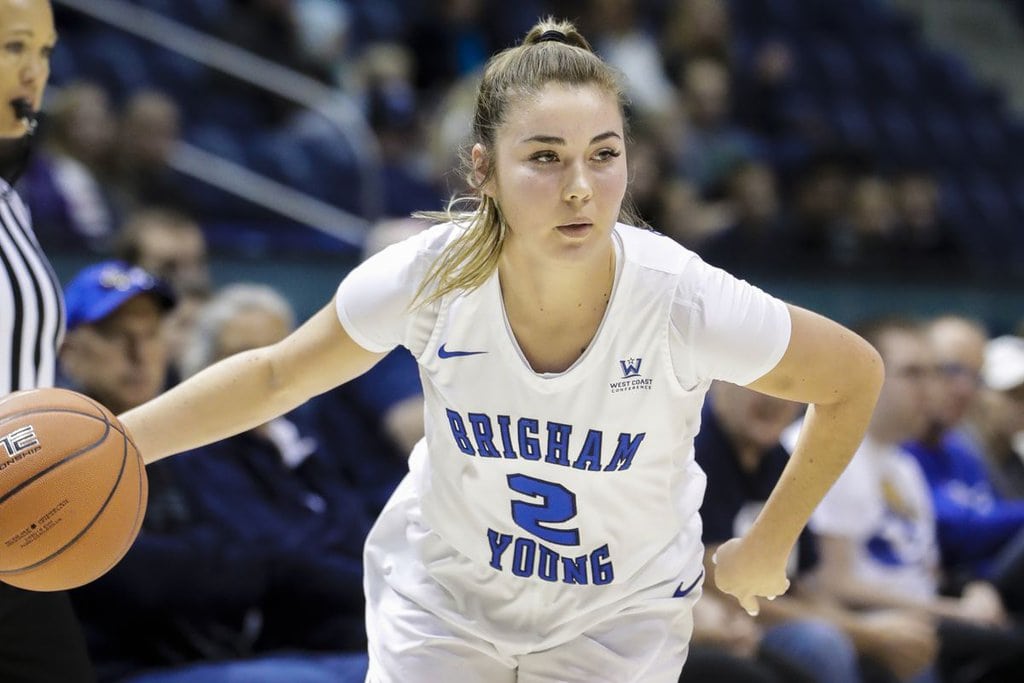 Vic Schaefer’s first two seasons in Austin ended with the Longhorns losing in the Elite Eight each time. Last year, Texas entered the NCAA tournament as a No. 2 seed and came within one-half of defeating Stanford, the top seed in their region, thanks to the outstanding play of freshman sensation Rori Harmon. Harmon, an All-American basketball prospect who is currently in her second season with the team, is almost certain to get better. Aaliyah Moore and DeYona Gaston, two sophomore forwards, are expected to develop similarly. The team’s top scorer from the previous season, guard Aliyah Matharu, is also back for her senior season. 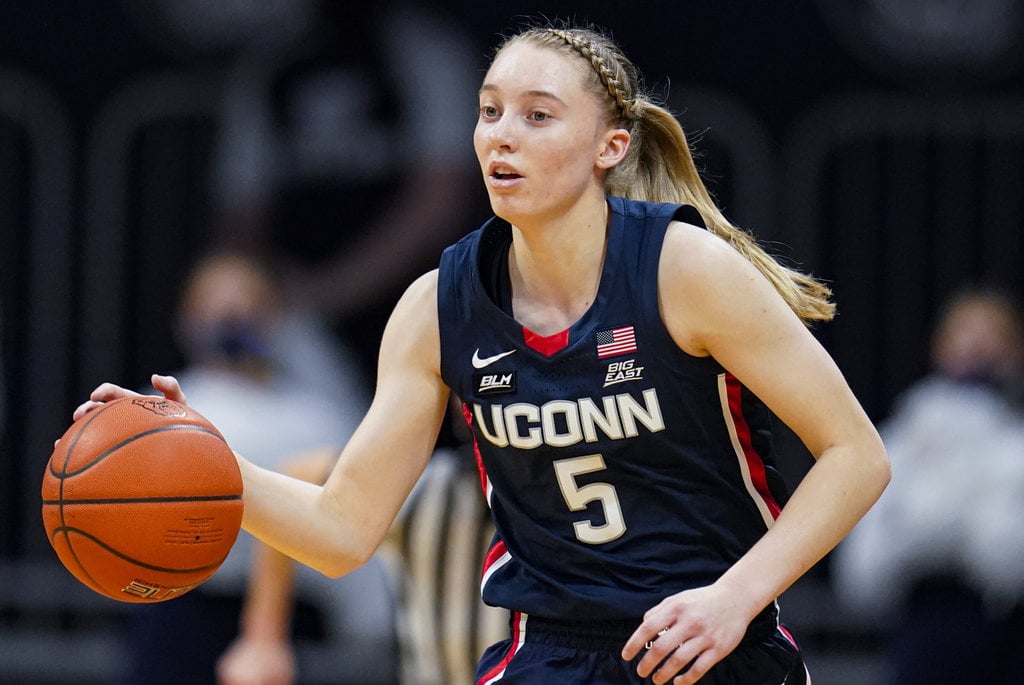 Last year, the Huskies had to learn how to play basketball without their best guard. Bueckers missed 19 games after tearing her lateral meniscus and anterior tibial plateau in the first few days of December. UConn finished 15-4 despite having her out of the lineup for almost 12 weeks. Bueckers’ season-ending ACL tear last week, though, has changed the makeup of the squad that will have to work together without her this time around compared to the one that did so the previous season. The professional careers of center Olivia Nelson-Ododa, guard Christyn Williams, and wing Evina Westbrook should increase the pressure on juniors Aaliyah Edwards and Nika Mühl, as well as sophomores Caroline Ducharme and Azzi Fudd, to perform well.

After a Dynamic Basketball Offseason, Can LSU Replicate 2021-22? 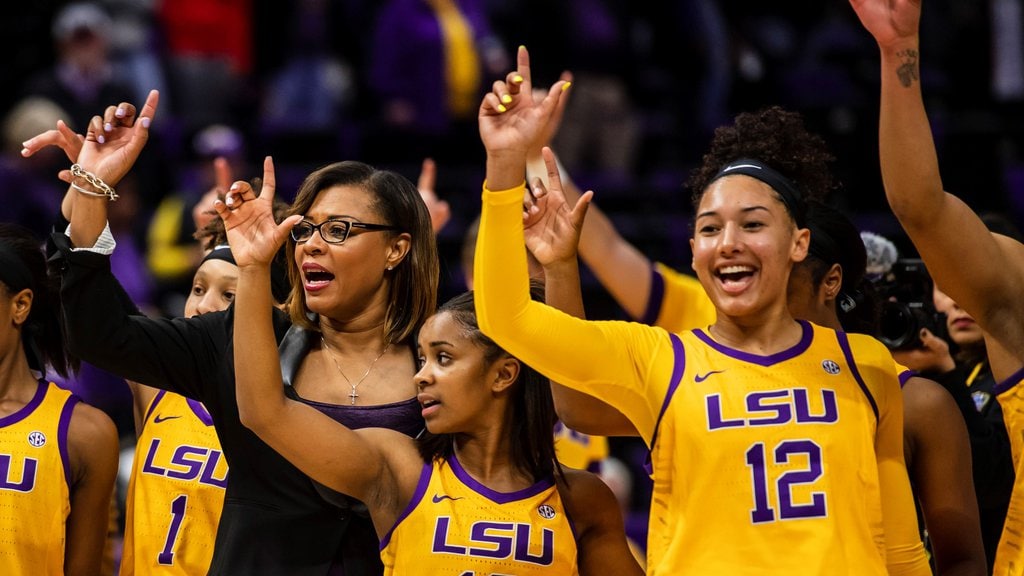 Hall of Fame coach Kim Mulkey guided the Tigers to 26 victories in her first season with the club, despite the team winning only nine games in 2020–21. The roster is now in upheaval due to the departure of several important players, including Khayla Pointer, a guard who was named to the second team of All-Americans by Sports Illustrated. However, LSU has seemed to retool in Mulkey’s first full offseason, adding four players via the transfer basketball portal, including AP third-team All-American Angel Reese.

Where Is Maryland Sitting in the Big Ten Hierarchy? 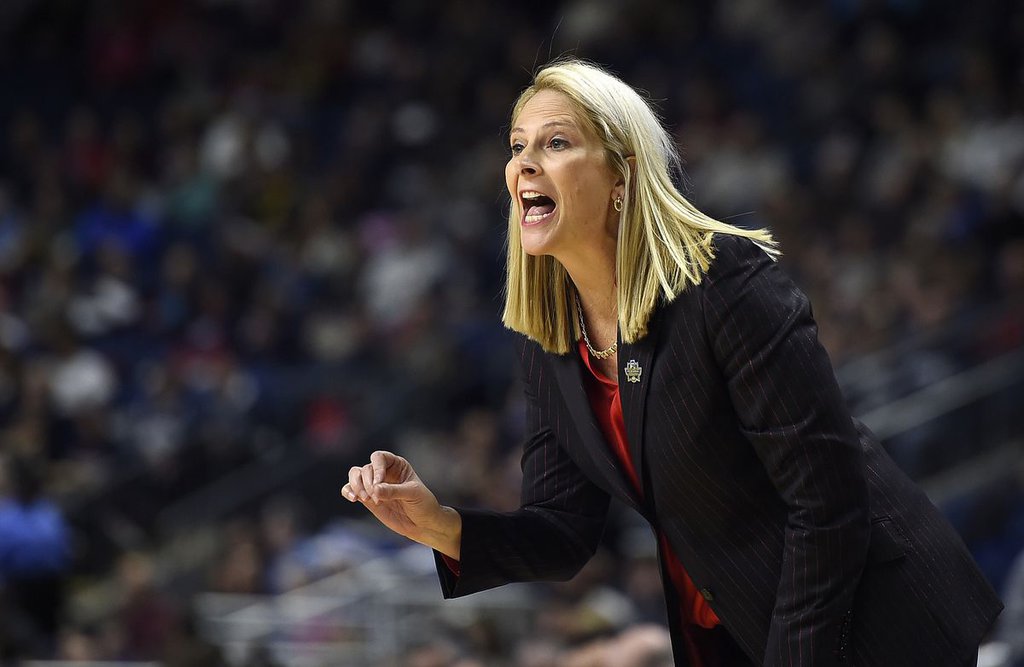 Brenda Frese and the Terrapins haven’t missed the NCAA tournament since the 2009–10 campaign. Even though they qualified for the tournament once again the previous year, it was the first time in three years that the team had not won either the conference regular-season or conference tournament championship. Later, Maryland appeared to be headed for a rebuild after losing Reese, star guard Ashley Owusu (to Virginia Tech), and forward Mimi Collins (to NC State) through the transfer portal. Abby Meyers, a former Princeton star, and Elisa Pinzan, a seasoned USF guard, were two of the program’s greatest acquisitions in the summer, and both could theoretically push Maryland back into the race for the conference championship. Additionally, guard Lavender Briggs, who joined the team from Florida during the previous season but was unable to participate due to injury, adds another offensive spark. In 47 games with the Gators, Briggs averaged 16.7 points and 6.3 assists.

Can Owusu Push Virginia Tech to the Top of the ACC? 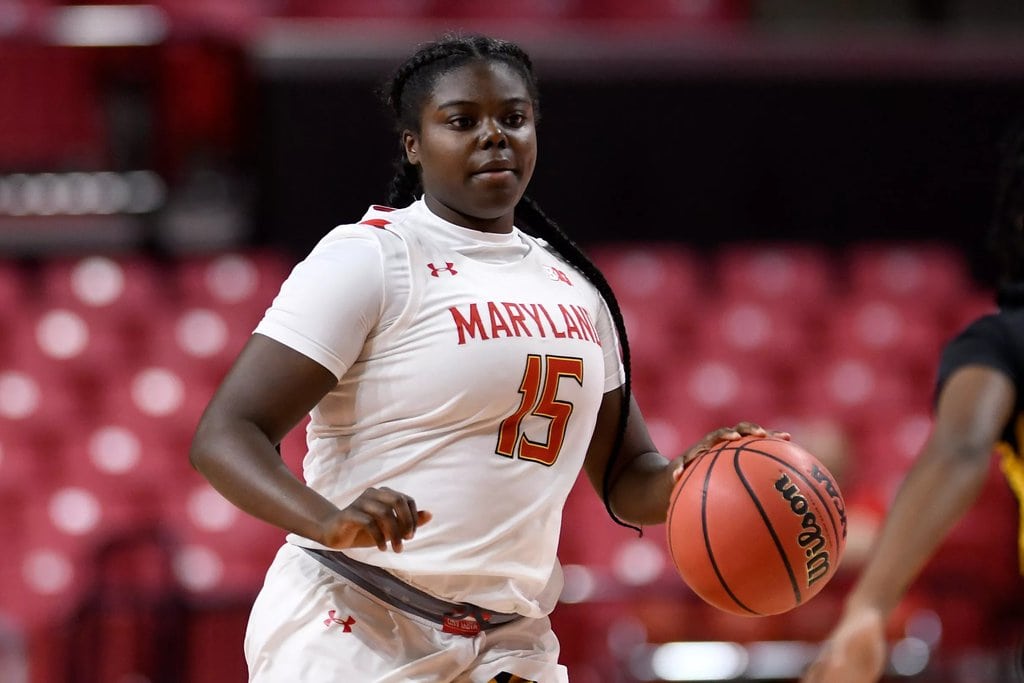 The loss of Elissa Cunane, Kai Crutchfield, Kayla Jones, and Raina Perez could cause NC State, the ACC’s reigning champion, to fall behind other basketball teams in the league. Additionally, Emily Engstler’s departure for the WNBA could cause Louisville, which advanced to the Final Four after another outstanding campaign, to decline. That would allow Virginia Tech to attempt to win the ACC championship for the first time. The squad led by coach Kenny Brooks has qualified for the NCAA tournament each of the last two years, and center Elizabeth Kitley, a two-time first-team All-ACC selection, is back for her senior year. Owusu gives the Hokies a one-two punch that might make them one of the hardest teams to play in the conference. In Maryland, she averaged up to 17.9 points and 5.6 rebounds per game.

Sporting legend Michael Jordan has been busy since he retired from basketball in 2003. Not only is ...

Peyton Manning will go down as one of the greatest quarterbacks the NFL has ever seen. The ...