The NCAA has recently announced that it will convene in November and make an effort to dramatically change the future of college athletics. During the constitutional convention, a number of major changes will be proposed, including the approval of athletes to be able to monetize their image, name, and likeness. 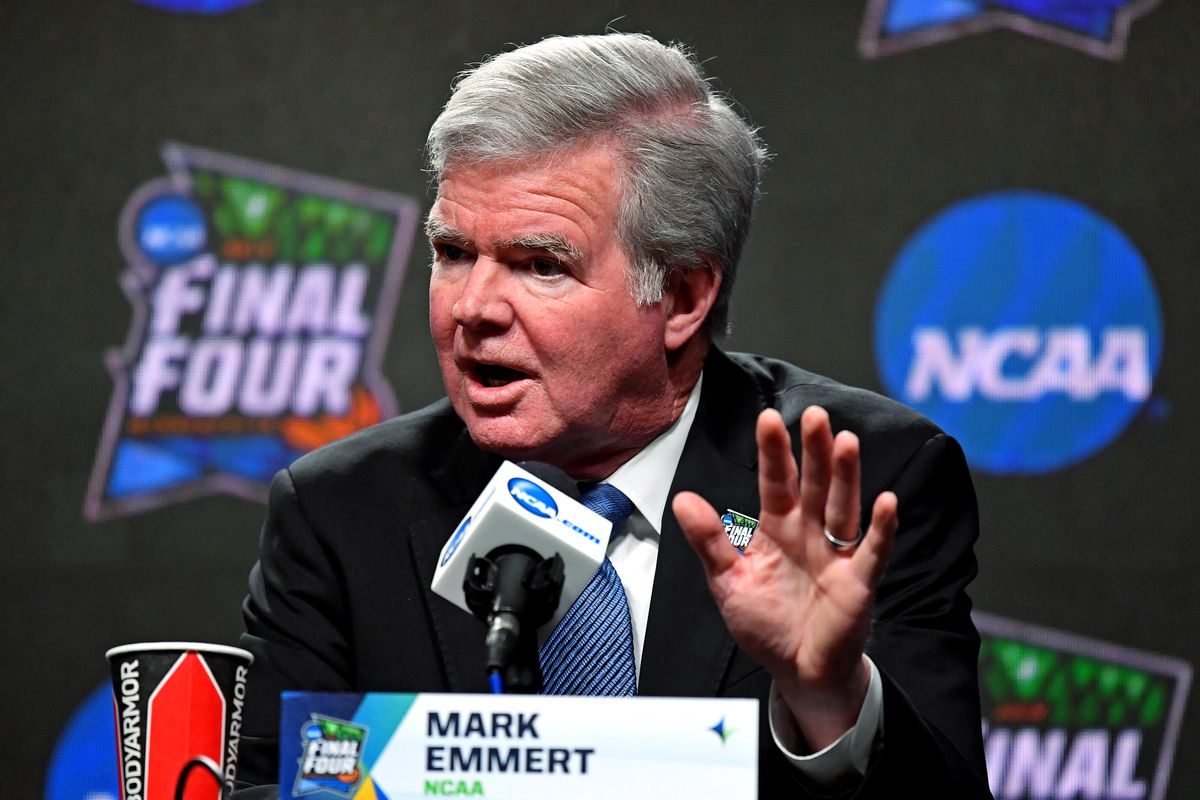 In addition to increasing the playoffs for college football, the NCAA will probably move Oklahoma and Texas to the Southeastern Conference. The redrafting convention will be led by a Constitution Review Committee made up of 22 people. These will include presidents, athletics directors, commissioners, and students from Divisions I, II, and III. The committee will consider proposals for a new system of rules enforcement and governance that focuses on the role of the NCAA’s national oversight.

NCAA President Mark Emmert has stated that the legal, economic, and political environments are all shifting, and that has created an opportunity for change. According to him, that is a powerful opportunity that must not be wasted. Emmert pointed out that the outcome of the convention could create different rules for the big and small schools within Division I. He believes that the current arrangement may not be the most useful, and changes to the governing structure might be necessary. 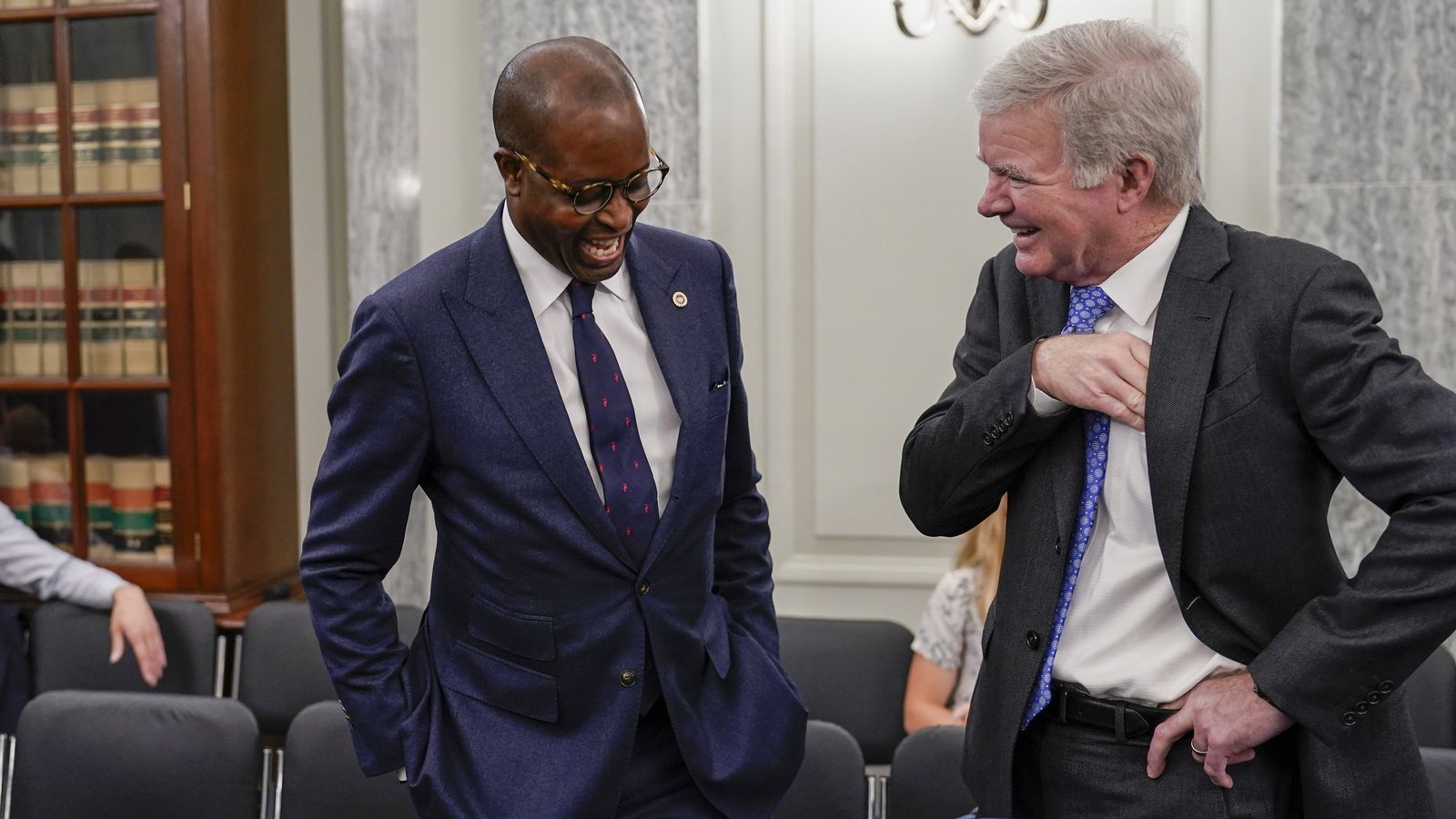 Two weeks ago, Emmert foreshadowed the latest NCAA announcement when he proposed a smaller decision-making governance role for the organization on a large swath of issues that usually get delegated to schools and conferences. He was bold enough to propose reimagining the structure to manage certain sports separately.

It seems members of the constitutional committee will be chosen in August and start working on various issues immediately. The virtual convention in November will provide feedback on the committee proposals, and everything will then be submitted to the NCAA Board of Governors by December. Those will then be voted on at the January convention.

Could ‘The Mountain’ Be Chasing an NFL Dream?

There’s a high chance that you’re familiar with the man they call “The Mountain.” Standing at a ...

The High School Basketball Team That Got A 102-0 Shutout

High school basketball games generally have a great mix of competition and fun. For Brockton High ...