It seems that tampering has become one of the biggest problems in college football during the offseason. FSU football coach, Mike Norvell, has said in an interview that attempts at tampering with his players have already occurred. According to him, there were a few guys on the team that have had conversations with people from the outside. Norvell added that while they were not in the portal, they were trying to make decisions on matters for the future of the players.

FSU Coach Mike Norvell Was Rather Vocal About Instances of Tampering 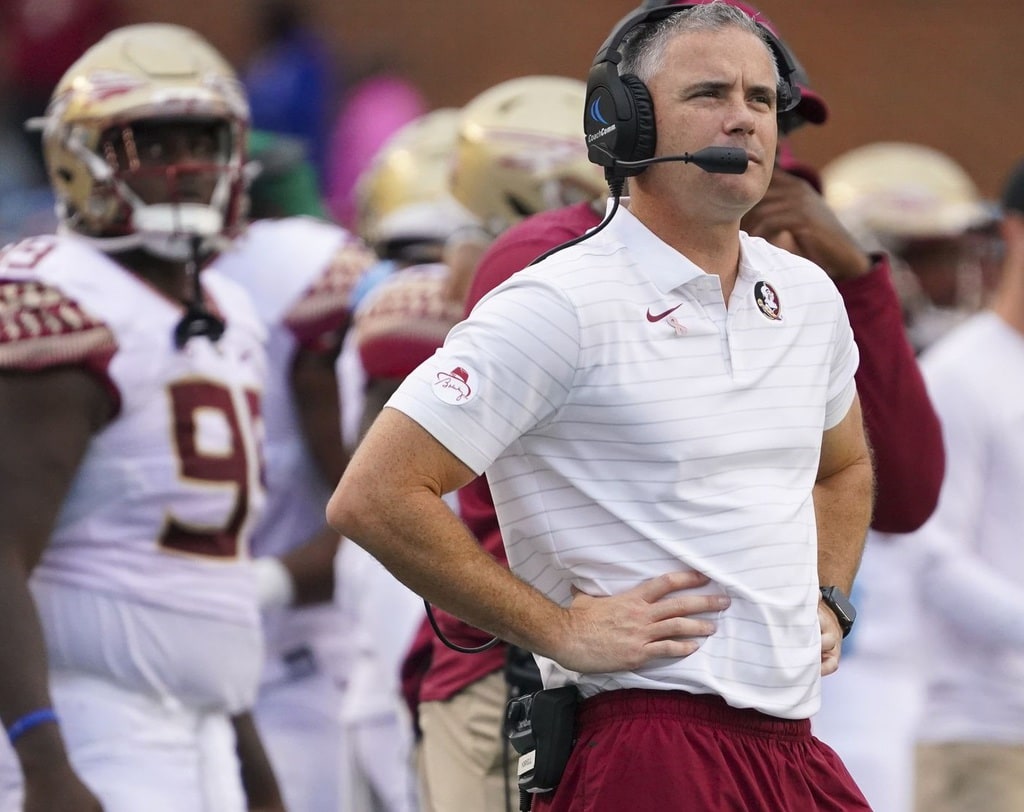 Coach Norvell called the event unfortunate but added that he was grateful for the guys they had and the team that would move forward. He pointed out how, for college athletics, being together and moving forward was very important. During the interview, Norvell and FSU director of athletics Michael Alford were in Amelia Island for the ACC’s spring meetings.

The FSU Is Not the Only Organization Experiencing Tampering

Pitt wide receiver, Jordan Addison won the Biletnikoff Award with 17 touchdown catches and 1,479 receiving yards. He then entered the transfer portal on May 1, which was the final day he could enter before becoming ineligible for the fall at a new school. Apparently, Pitt head coach Pat Narduzzi tried to call USC head coach Lincoln Riley after finding this out because he believed that USC had tampered with Addison. 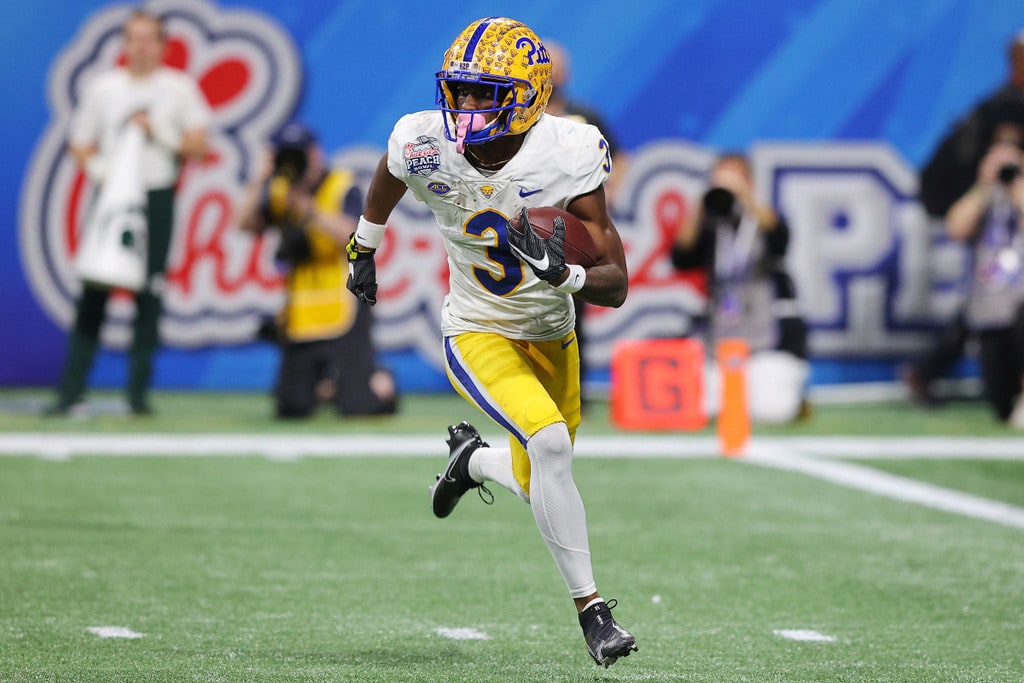 Another example of tampering was when Boston College standout wide receiver, Zay Flowers, reported that he received multiple six-figure offers to transfer elsewhere. These offers came from people loosely associated with other schools. Despite that, he turned down the offers and decided to stay with the Eagles.

According to NCAA, NIL collectives are boosters and are prohibited from contacting players or recruits. The NCAA also clarified that this means the enforcement staff will start investigating potential violations of the rules, including instances that have occurred during the first 10 months of the NIL era, which gave athletes the ability to benefit from their name, image, and likeness.