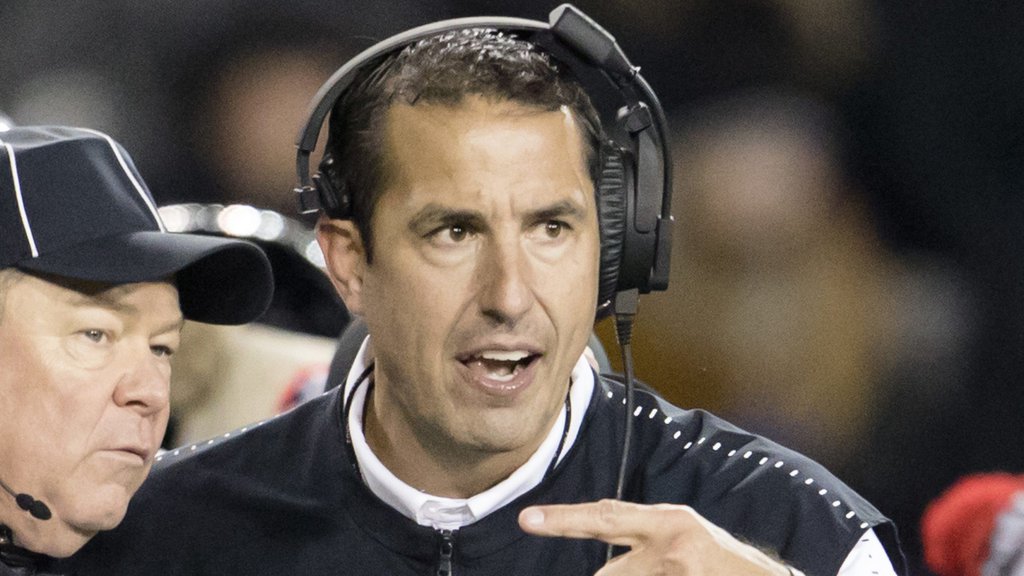 Luke Fickell, the former head coach of Cincinnati, has been chosen by Wisconsin to fill its head coaching position, the program announced. Pete Thamel of ESPN broke the news that Wisconsin had focused its search on Fickell. Later, Ross Dellenger of Sports Illustrated corroborated the information and said that a deal was imminent.

Luke Fickell had already told the Bearcats about his decision to accept the Wisconsin position, according to sources, Pat Forde reported before Wisconsin’s announcement. Kerry Coombs, head coach of Cincinnati’s cornerbacks and coordinator of special teams, will lead the Bearcats in the interim, and Forde said a search for Fickell’s replacement will start right away. 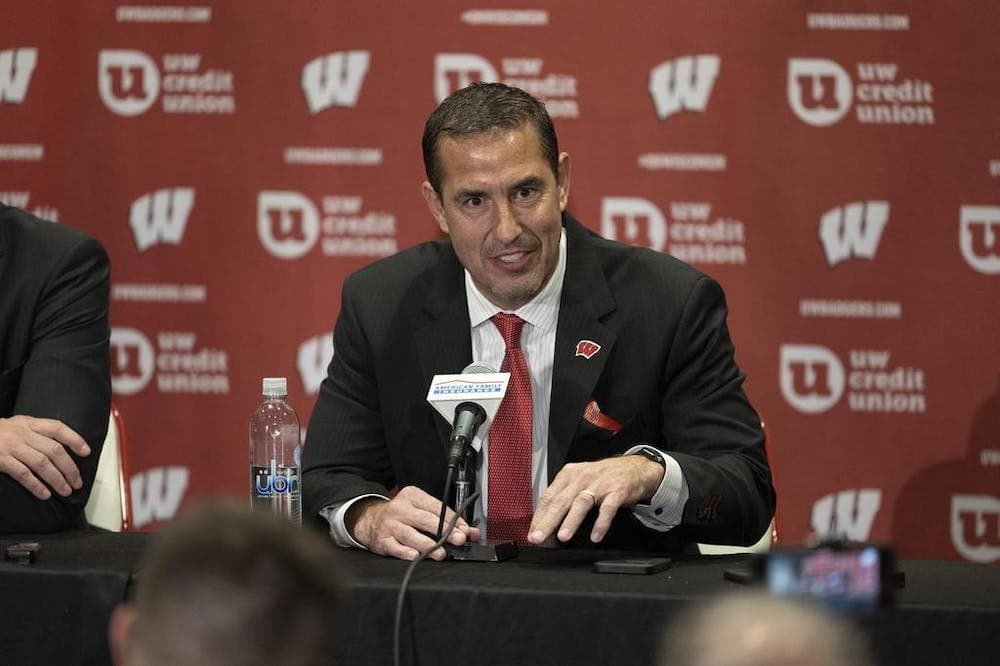 Fickell Already Has an Amazing Career

Luke Fickell worked as an assistant for 15 years on the defensive coaching staff at Ohio State. He departed Columbus in 2017 to become the head coach of the Bearcats, where he has served for the previous six seasons. Luke Fickell has assisted Cincinnati in developing the Bearcats into one of the nation’s finest programs. The squad has won at least nine games in five straight seasons under his direction, including three seasons with double-digit victories and the American Athletic Conference championships in 2020 and 2021. The Bearcats were 13-0 during the regular season a year ago, making them the first non-Power Five school to make it to the College Football Playoff. 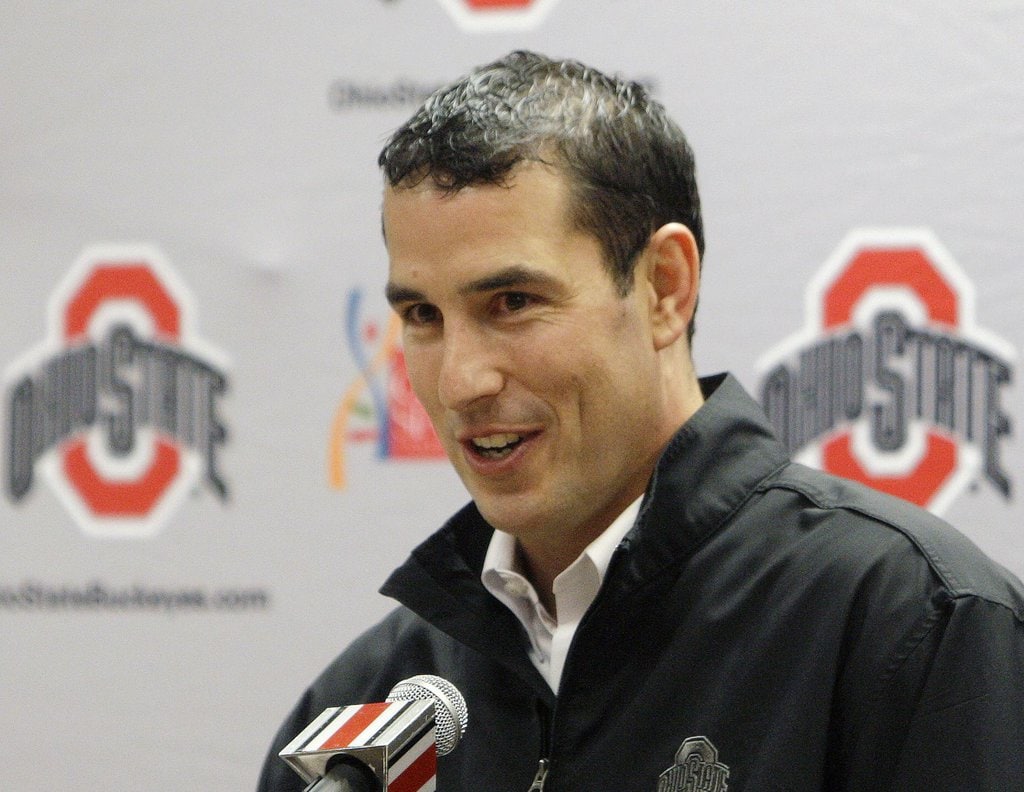 While in his ninth season with the squad, Wisconsin sacked its head coach in October. The Badgers finished 67-26 under Chryst and qualified for a bowl game in each of the previous seven campaigns, including three New Year’s Bowls.

Jim Leonhard, the club’s defensive coordinator who served as interim head coach for the remainder of the year, guided the team to a 4-3 record and another trip to the bowl. Although it seemed as though the program might give Leonhard a go at the full-time position, the possibility of employing Luke Fickell was reportedly too good to pass up.

It’s been more than a month since Josh Allen called tails, the coin came up heads, and he never saw ...