Neeraj Chopra won a historic gold medal in the men’s javelin event in Tokyo, bringing the country’s Olympics performance to a stunning conclusion. The 22-year-old athlete’s gold medal, India’s first in a track and field event since gaining independence from Britain, capped off the country’s best-ever showing at the Games, which included seven medals. 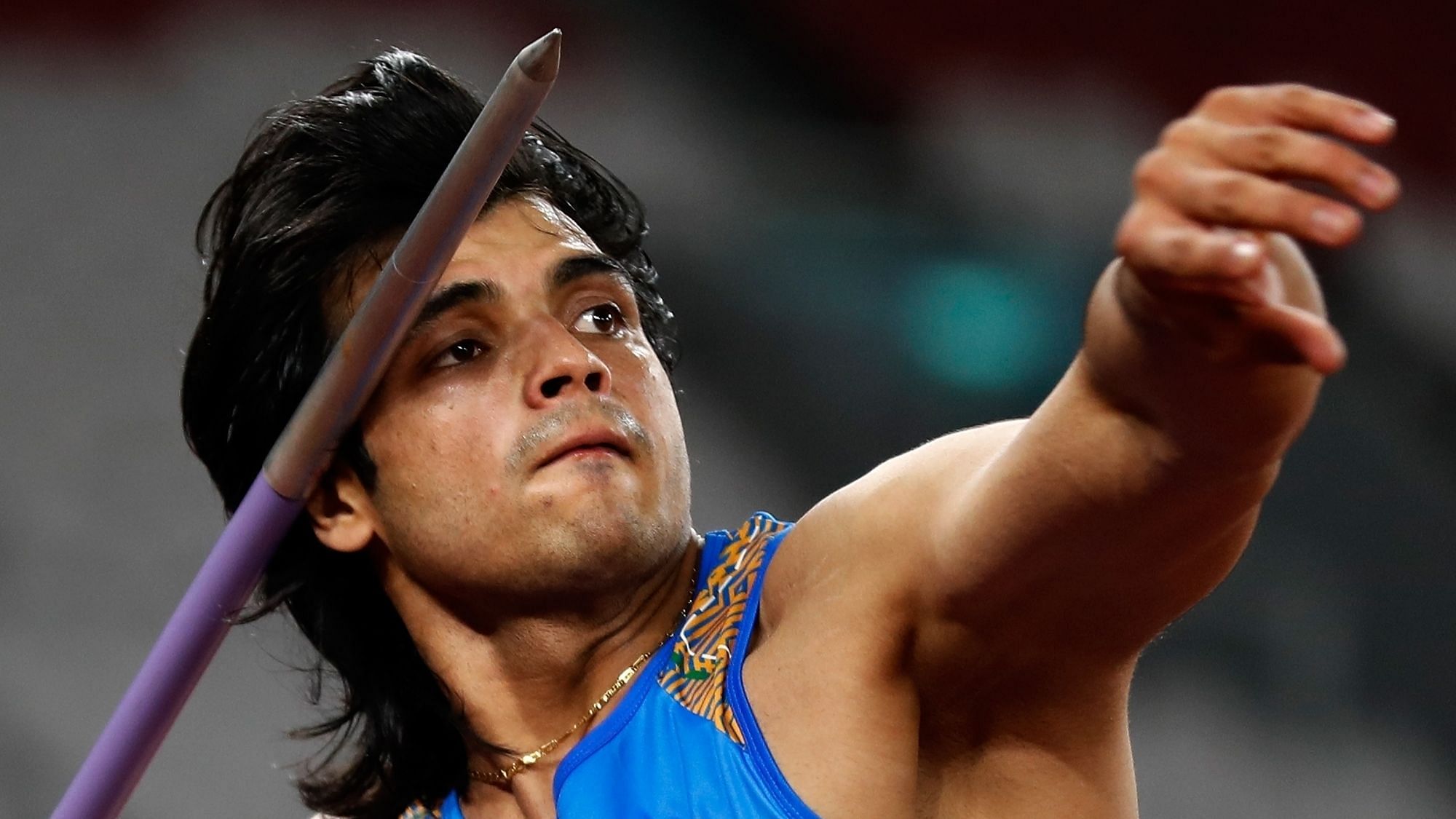 When Chopra arrived in New Delhi, India’s capital, a crowd flocked to the airport to see their new national hero. Huge crowds encircling the athlete had come to signify what the athlete’s win meant for the world’s second most populated country.

India’s historic Olympics medal haul comes as the country continues to recover from the terrible effects of the pandemic’s second wave. According to research from Johns Hopkins University, the country has seen over 428,000 deaths and about 32 million infections, putting hospitals on the verge of collapse and overwhelming the country’s healthcare system. 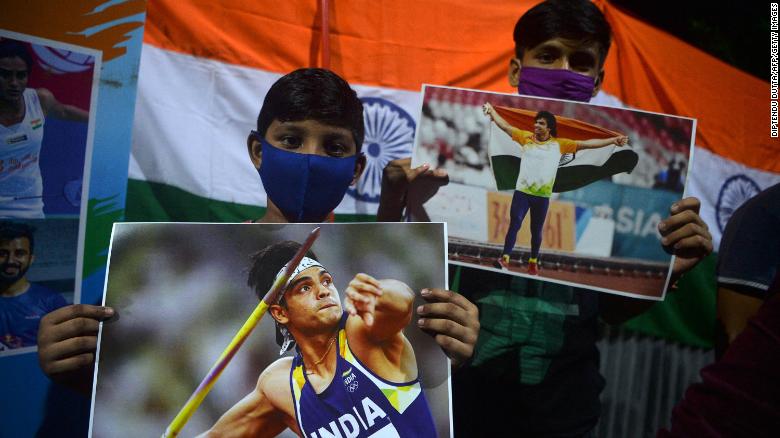 Against this occurrence, Indian athletes have managed to rekindle a sense of national pride in a country that is still in sorrow.

India with a Bronze Medal in Men’s Field Hockey

India won bronze in men’s field hockey, their first medal in the sport in 41 years, after defeating Germany. Despite losing to Britain in the bronze medal match, the women’s team garnered admiration and appreciation from millions around the country. In five additional events, the country received silver or bronze medals. 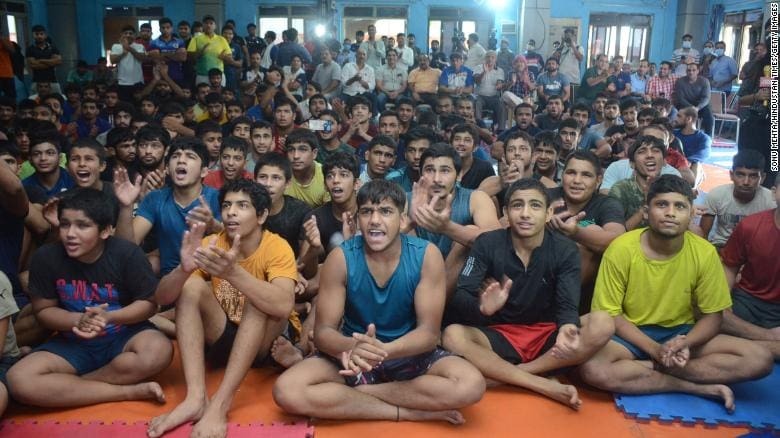 Great Success on the Olympics

India’s success has drawn attention to the country’s comparatively inadequate athletic infrastructure, as well as the numerous obstacles that Indian athletes endure, including the fact that many are not full-time athletes.

Many people are hoping that India’s Olympics success this year will herald in a new age in sports, one in which its athletes are given opportunities to flourish and grow.

Chopra’s victory in the Olympics, according to Bandana Chhetri, a partner at FairPlay Sports, which manages elite Indian athletes, will be a “watershed moment” in Indian sports.

Christmas is the most wonderful time of the year, and the NBA is always ready to celebrate it in ...

Michael Beasley, who was the former No.2 overall pick, has been away from the NBA court for over ...