E.A. Sports decided to indefinitely pause their college football video game franchise a few years ago, despite it being a long-beloved game by many sports fans. The reason behind the pause was the arguments over the rights of the student-athletes, but the word is that the game will be revived. 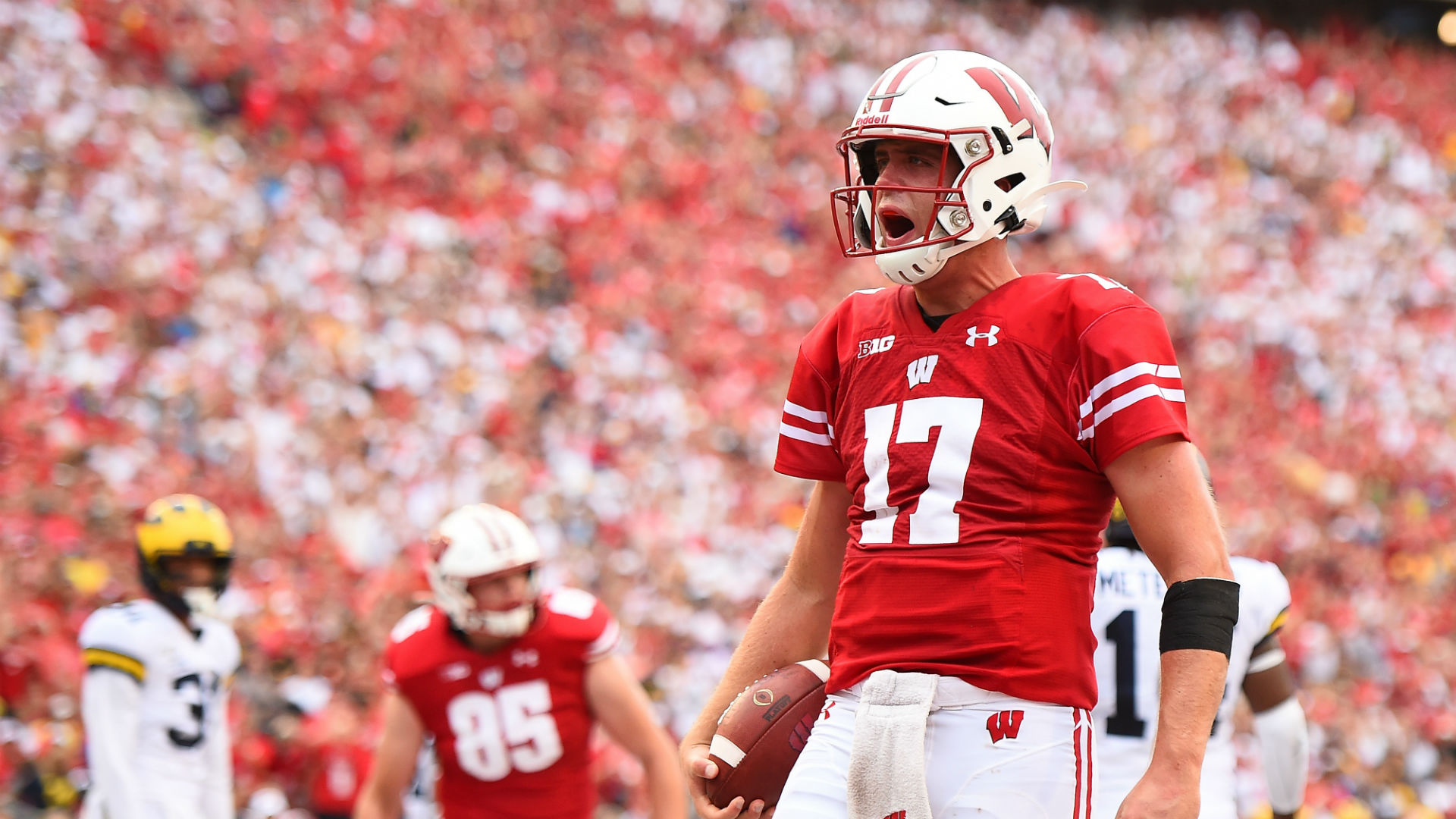 According to E.A. Sports, there is no set timeline for the release of the game. The last time the franchise released a game was back in 2013. Cam Weber, who is a top executive, said that the company was eager to bring a new game in the next couple of years.

While the scores of the colleges in the game stand to financially gain from the return of the game, the players will not be paid, for now, and their names and likeness will not be used. While the NCAA is inching toward new rules on how college students can profit off their fame, some players could eventually appear in the game. However, it’s not expected to carry the NCAA branding.

The NCAA and Player’s Rights

Over the past few years, there have been no consequences for the warring over players’ rights in E.A. college football games. Those video games sold tens of millions of copies where sports rituals, including fight songs, mascots, and famous stadiums were used. 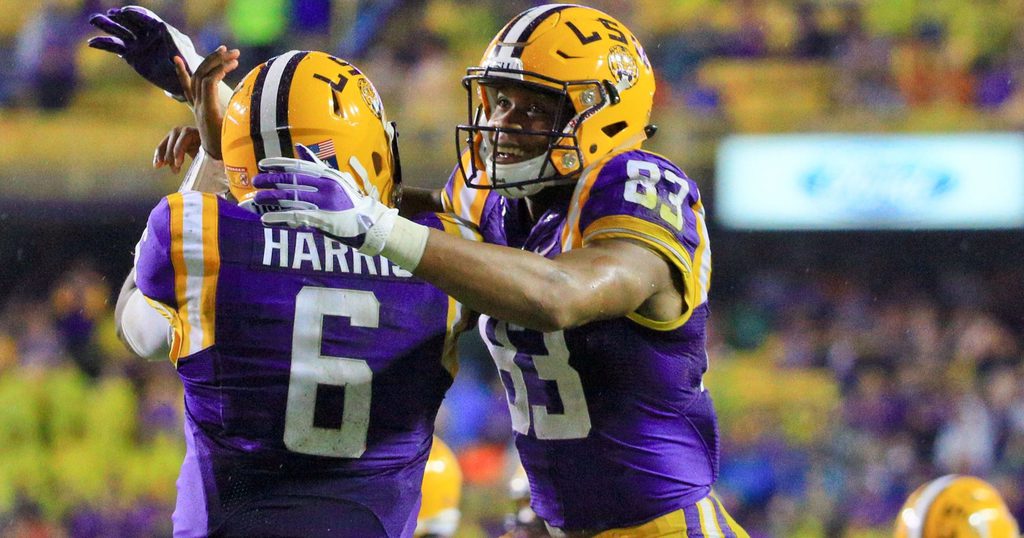 Some leagues, including the Southeastern Conference and the Big Ten, turned down licensing their logos and names for the franchise. In turn, E.A. Sports announced that they’d pause the series in September 2013.

Now, the franchise is building a game that incorporates generic players and a deal with the Collegiate Licensing Company that works with schools to market and sell rights to their brands. This agreement will allow developers of the game to use uniforms, logos, and stadiums of more than 100 colleges and universities.

The NCAA is continuing to debate how to allow college athletes to make money off their fame.

Is Oscar Charleston the Greatest Baseball Player of All Time?

There is no doubt that Oscar Charleston is a baseball legend. After all, he was inducted into the ...

Michael Jordan is probably the greatest basketball player to ever step on the court, and just ...