During the past eleven years, college sports programs have paid a total of over $500 million to basketball and football coaches after they were fired. This shows just how often dead money is being paid among athletic institutions.

Among College Sports, Football and Basketball Account for Most of the Dead Money 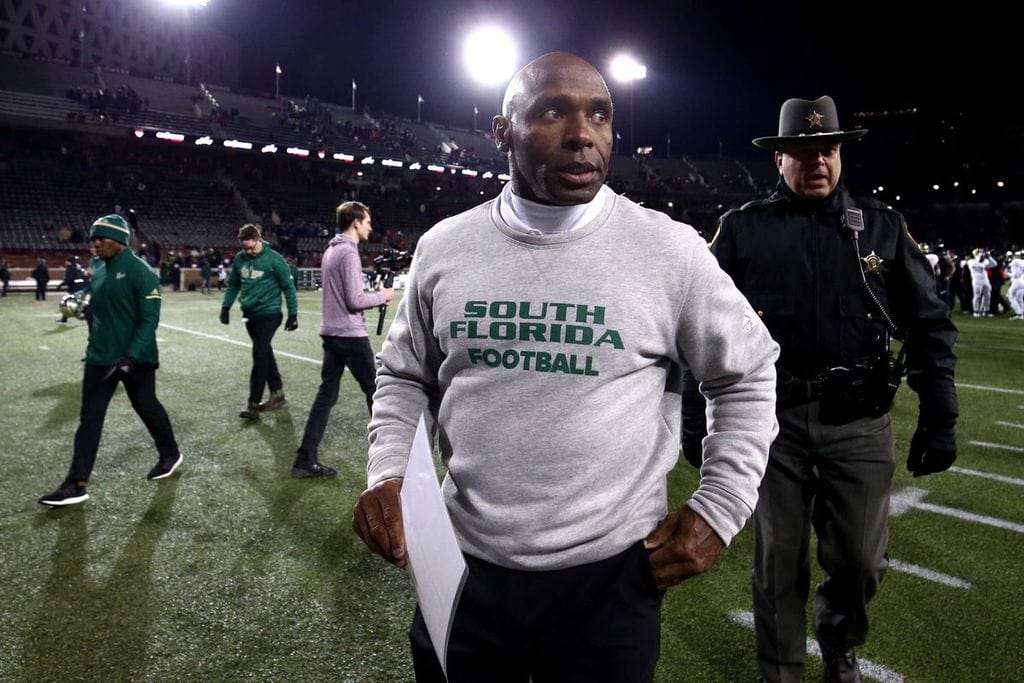 An analysis of financial records has found that college sports programs have spent over $500 million to pay the coaches who were fired from 2010 to 2021. The report has determined that football accounted for $402.3 million or 75% of the dead money, while basketball was responsible for the rest. In total, some 112 athletic coaches were paid over a million for no work done.

The payments varied depending on the conference, and schools that paid coaches the most include Auburn, Nebraska, Texas, Ole Miss, and Kansas. The most well-paid coach was Will Muschamp, who in 2014 was paid $6.3 million to stop coaching football for the University of Florida. Later in 2020, he received an additional $12.9 million to stop working as a coach for the University of South Carolina. Charlie Strong comes in second with a total of $11.8 million from Texas and South Florida, while Todd Graham is third with $11.1 million of dead money from Arizona State. 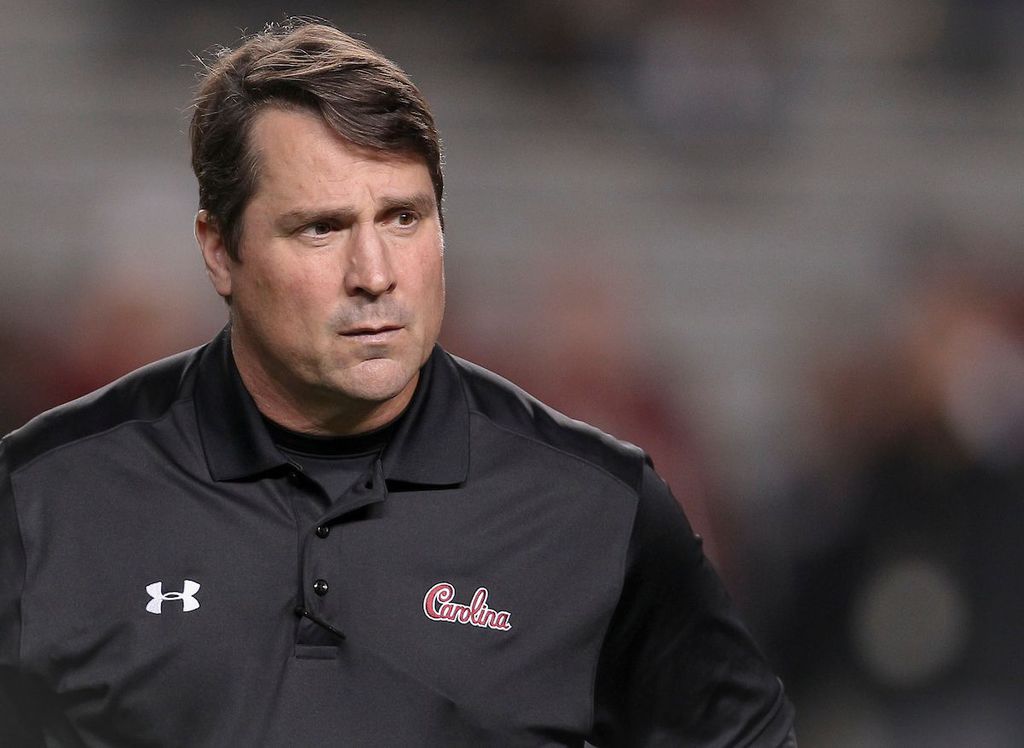 It seems the top ten paid coaches have received a combined total of over $100 million to stop coaching for their teams. The report also highlights that the financial records were missing information for payments for many coaches fired during the past eleven years. This means that the total sunk cost for payments to coaches who stopped working for their team was likely higher than the $533 million figure.

According to critics of the college sports industry, people have noted that the report shows how broken the financial structure of the industry is. They pointed out how half a billion dollars could be used to support the education, health, and safety of college athletes.

It looks like the Eagles and Saints have traded their first-round picks for this year’s draft in ...

NCAA President Mark Emmert has been a disastrous captain on a college athletics ship adrift in ...