With the worldwide pandemic still dictating the rules of sports, everyone’s eyes are already set on the Summer Olympics in Tokyo this summer, and players are in heavy preparation mode. This season, the NCAA Division I softball is providing players with the much-needed training ground for the Games. 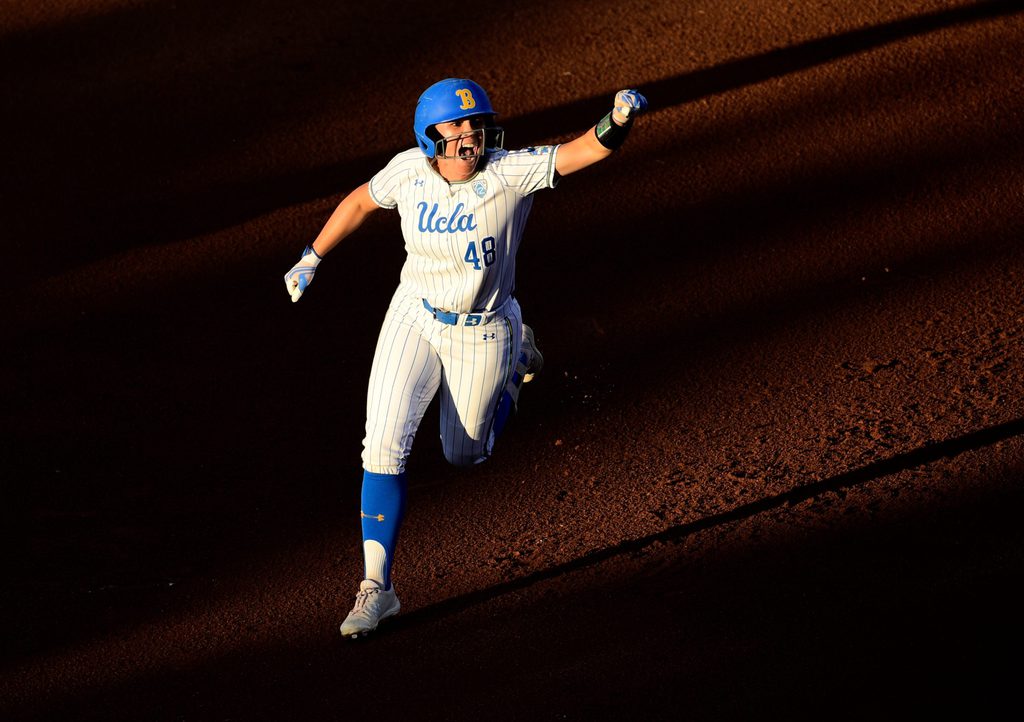 UCLA’s Bubba Nickles and Rachel Garcia, as well as Arizona’s Dejah Mulipola, are among the players fighting for the 15 spots on the Olympic U.S. squad. Tatyana Forbes (North Carolina) and Nicole Mendes (Oklahoma) announced they would be playing for Mexico in Tokyo, while Gabbie Plain (Washington) is among the finalists for Australia’s team.

The good news for U.S. college softball is that Nickles, Garcia, and Mulipola have all decided, together with head coach Ken Eriksen and Team USA, to stay with their college teams for the season. The coach said this was the better decision, as the three players will have daily training as part of their college program, and that will keep them sharp and ready for the Olympic squad when the time comes. 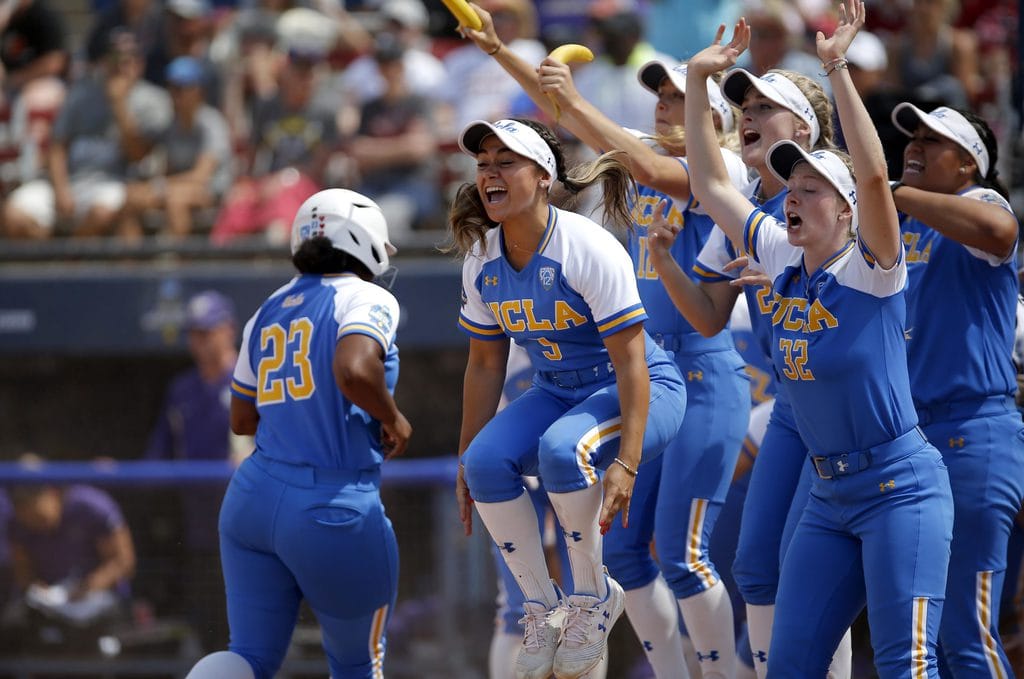 That way, college softball gets a much-needed boost from having these three talented players back on the field. It’s often the case in Olympic years that college programs suffer because players join their country’s training schedule, but that won’t be the case here. 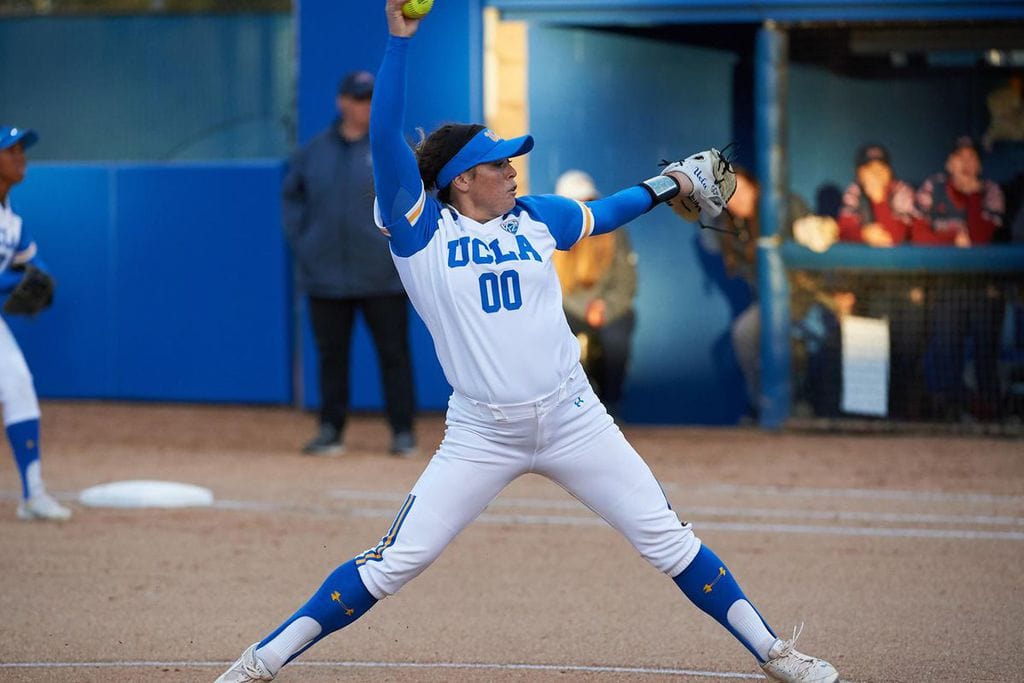 Despite their decision to stay with their college softball teams, the three girls are still actively involved in Team USA’s preparation for Tokyo. Given the pandemic, Garcia says, they’re doing their best to keep updated on everything. They have Zoom calls and team meetings, as well as the opportunity to go and train with the team anytime they are needed. Head coach Eriksen shared that he’s not at all worried about whether players will be ready to play at an Olympic level because he knows college programs really well and trusts in their efficiency.

As the regular season for college football winds to a close, it's time for some talented juniors to ...

Athletes have been complaining about the organization at the Winter Olympics in Beijing, and more ...