As the regular season for college football winds to a close, it’s time for some talented juniors to decide if they want to cash in now or wait to finish out their senior year. Here are a few of the top juniors who should quit waiting and go for the NFL payout. 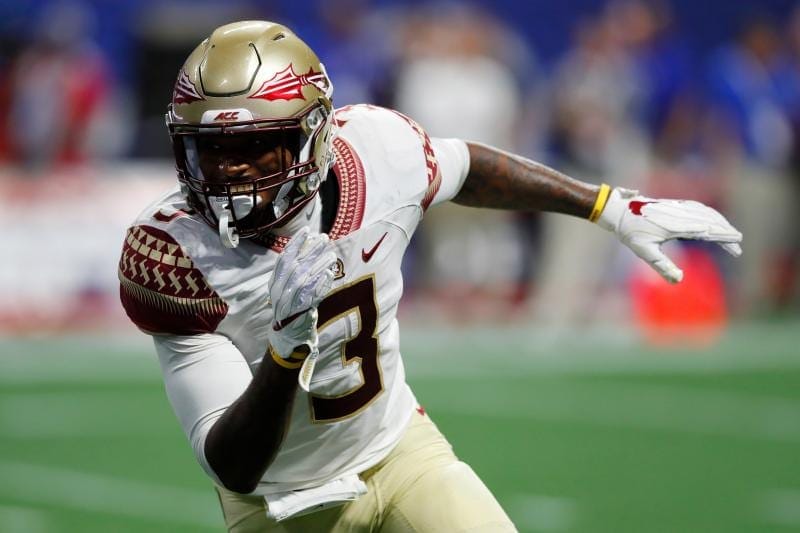 James may have missed a fair amount of last season due to injury, but that has not stopped him from giving a killer performance this season. He’s broken up 11 passes in the course of his 84 total stops, with 5.5 tackles for loss. James, it seems, is ready for the big leagues. 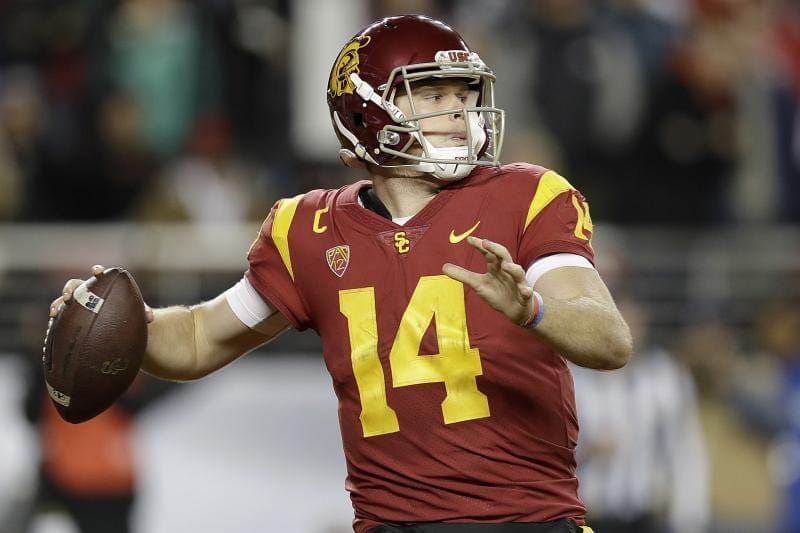 Though it’s still quite up in the air, Sam Darnold is everything that NFL recruiters look for in their new quarterback. While he could always further refine his skills, he’s a well rounded enough pick that scouts will find him an attractive prospect. Rumor has it that he doesn’t plan on declaring for the draft, but we’re hoping he’ll change his mind. 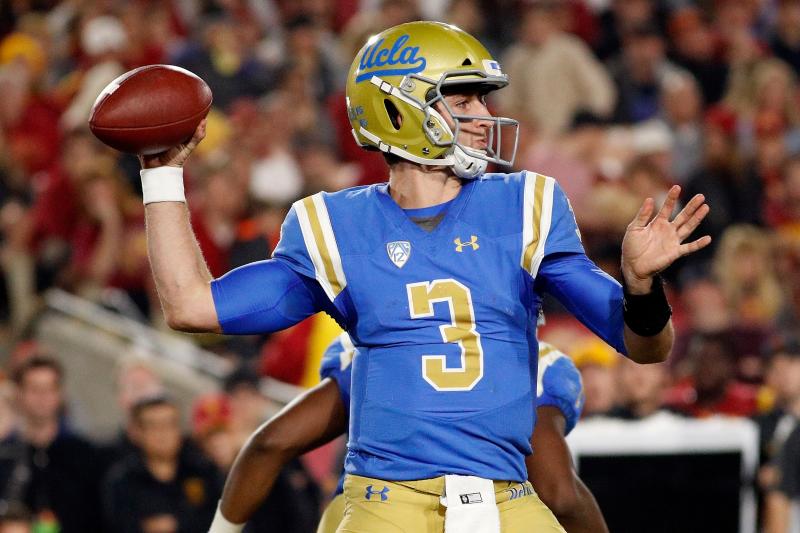 At times, Josh Rosen may be overconfident in his throwing arm, but overall, the confidence is well deserved. In one season, he’s completed 60% of passes over 3,669 yards. Last year may have been short, but he’s only gotten better this season with 62.5% of his passes completed for 3,717 yards and 26 touchdowns. 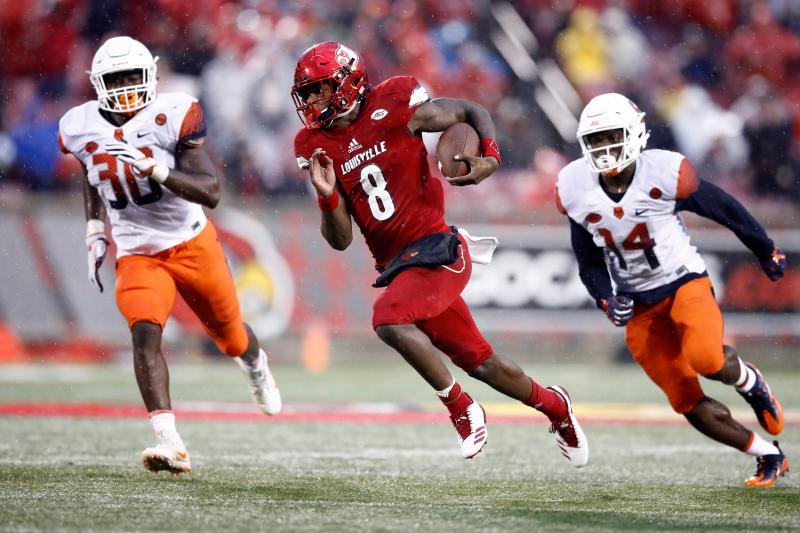 It’s Lamar Jackson’s skill as a runner that has made him such a formidable quarterback, though his arm is getting better. In two seasons, he’s managed to throw 55 touchdowns while only being intercepted 15 times. Jackson will certainly benefit from some good coaching, but he’s got enough promise that any scout would be lucky to snatch him up. 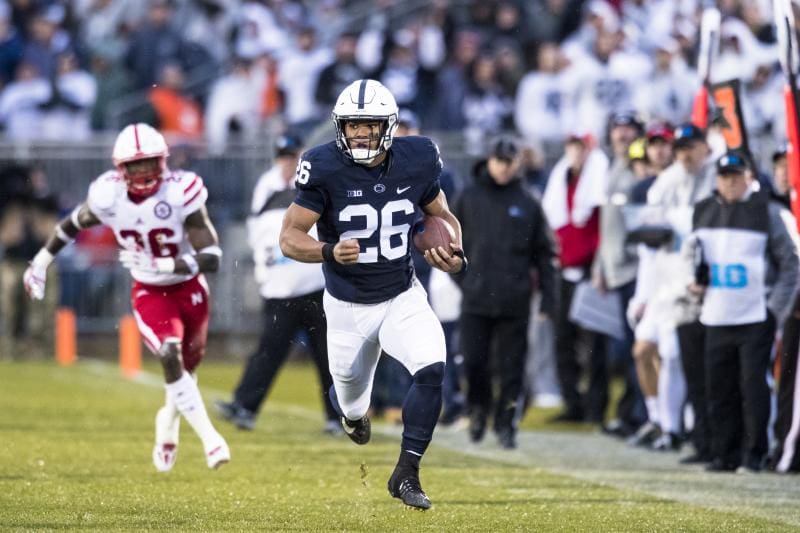 In his three years at Penn State, Saquon Barkley has distinguished himself as a standout player. He may not be the best running back on the field, but he’s likely one of the best players on a college team who happens to be a running back. He’s consistently managed to rush at least 1,076 yards, and has improved his receiving totals to 47/594 this season.

Fans of baseball have been left without their favorite sport to watch due to the global virus ...

Mike Trout Ends The Drought, Cooling Fears Over His Form

It seemed as though everyone was concerned about Mike Trout and his 0-for-11 slump that we’d seen ...