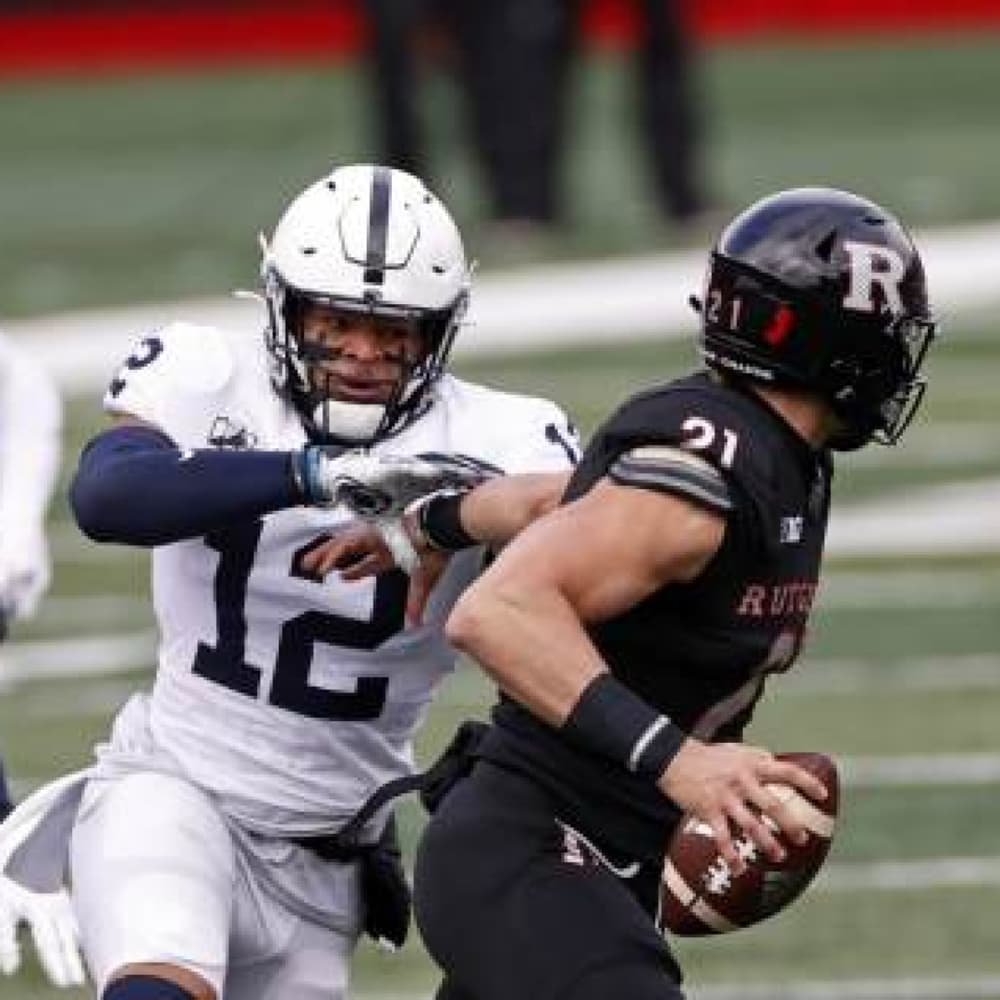 Several colleges and universities are indulging their student-athletes in programs to help them make money from the image they have created by playing sports. This is change is a result of the recent reversal of the ban that was imposed by the National Collegiate Athletic Association on taking on advertisement deals and endorsements. The Supreme Court in the USA had ruled it unlawful, just last month. The lawmaker in the State, however, approved this practice subsequently. Penn State said that they will help students get sponsorship deals with big brands or local businesses and have also partnered with two companies to make that happen. Student-athletes from that university ought to be excited.

Brokerage firms for advertising are all set to make the most of this opportunity. Keystone State will also be joining the 12 other states in the country that will now allow students to pursue endorsement deals. The Chief Compliance Officer of NOCAP Sports Casey Floyd was on a show titled Smart Talk on WITF where he said that many people were ignorant about the law that disallowed students from taking on endorsement deals and working with brands like Nike or even local businesses. He further added that now that this law is reversed, college athletes can make money in different ways and take full advantage of this opportunity to sponsor themselves. 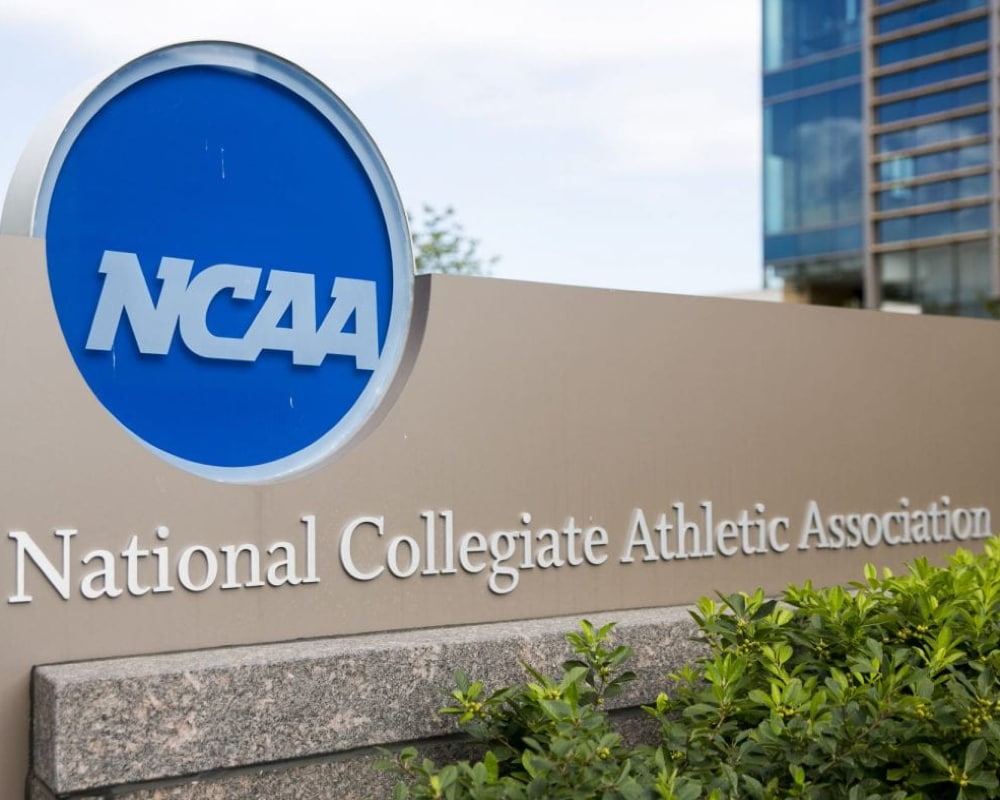 The University of Pennsylvania has also incorporated a third party in order to enable students to win endorsement deals. The aim is to ensure that their students are only part of deals that are ethical. The Interim Director of Athletics and Recreation at Penn Rudy Fuller said that their college had some bright and talented young athletes who can now capitalize on their image and name.

This University plans to prepare and launch a program that will educate their college athletes on how to go about signing endorsements and get the best deals.

The Best NBA Coaches In History

Great basketball teams need a coach to bring the best players together for success. These are the ...

Kyrie Irving is a huge NBA star who plays for the Brooklyn Nets. He recently gave back to a family ...