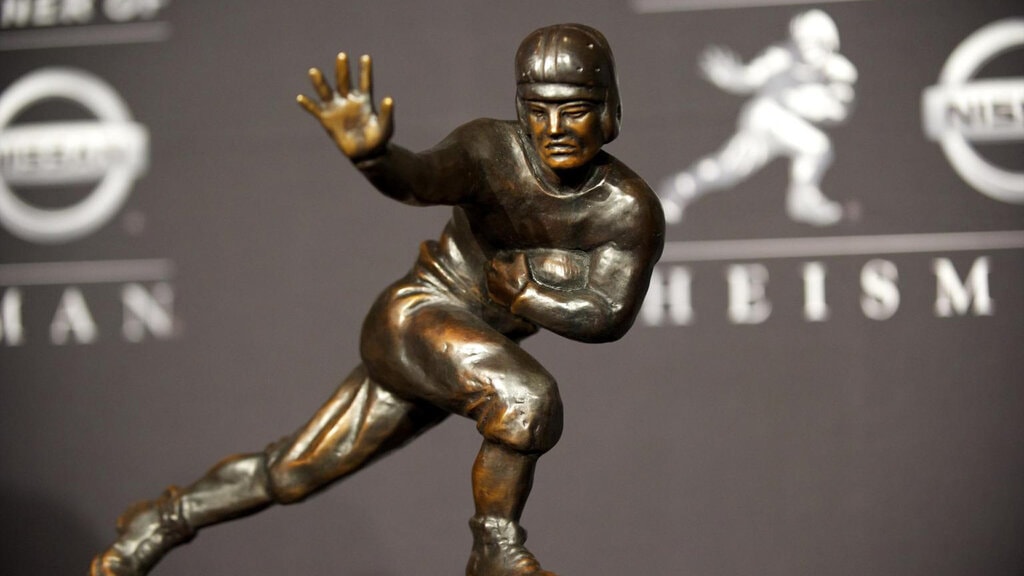 The Heisman Trophy was created by Downtown’s Athletic Club in 1935 and named after the club’s creative director at the time, John Heisman, who passed away in 1936 – the name was to honor him. Since its creation, countless college football players have worked exceptionally hard to win the trophy. As everyone already knows, it’s the most outstanding player who combines diligence, ability, hard work, and perseverance that wins it. This year’s list has some great candidates! 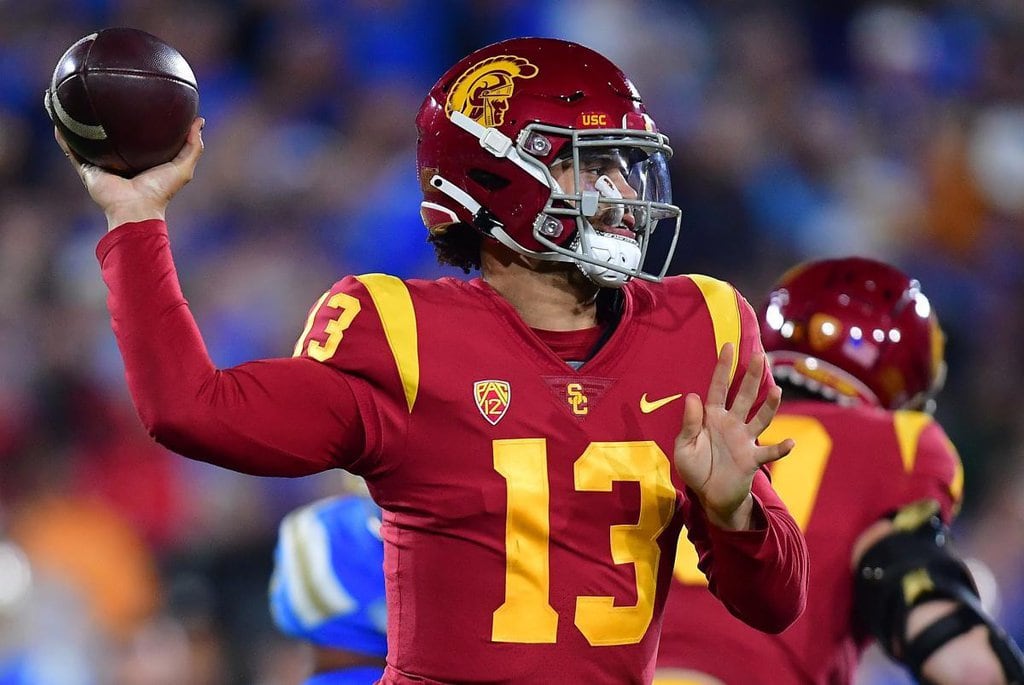 Southern California’s QB Caleb Williams won the award in 2022 and is on the path to winning for a second time to tie with Ohio State’s running back, Archie Griffin, who is the only one to have won the award twice. The more wins his team has and the harder they push, the more chance they will give William to shine and win the trophy again! 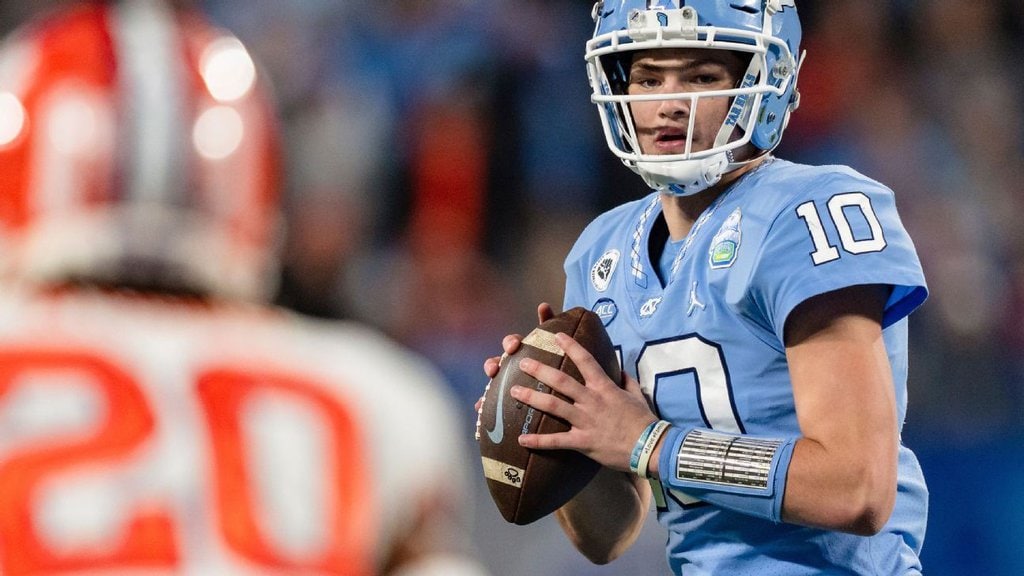 Although some changes on the field are in the books for quarterback Drake Maye of North Carolina, he is expected to have the same success as before and hang around the same statistics. His previous success has gotten his name on the list for this year’s Heisman Trophy and fans are backing him all the way! 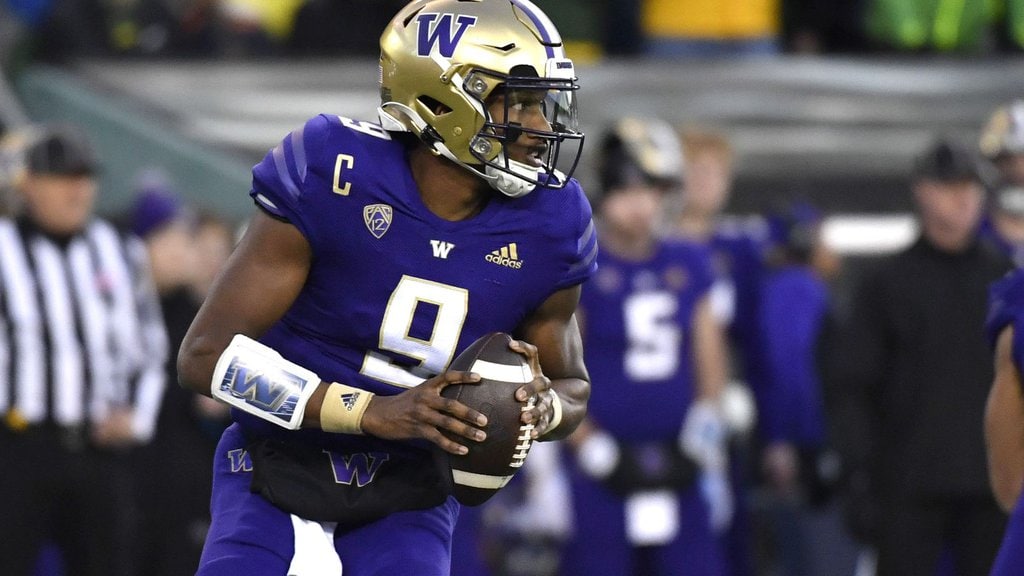 Former Indiana transfer Michael Penix Jr. may not be so happy with his numbers and his game as a quarterback in the present conference, but that doesn’t mean his national profile won’t get a boost. During the regular season, he was one of the most prolific passers in the country, and he’s hoping that will win him points in the running. 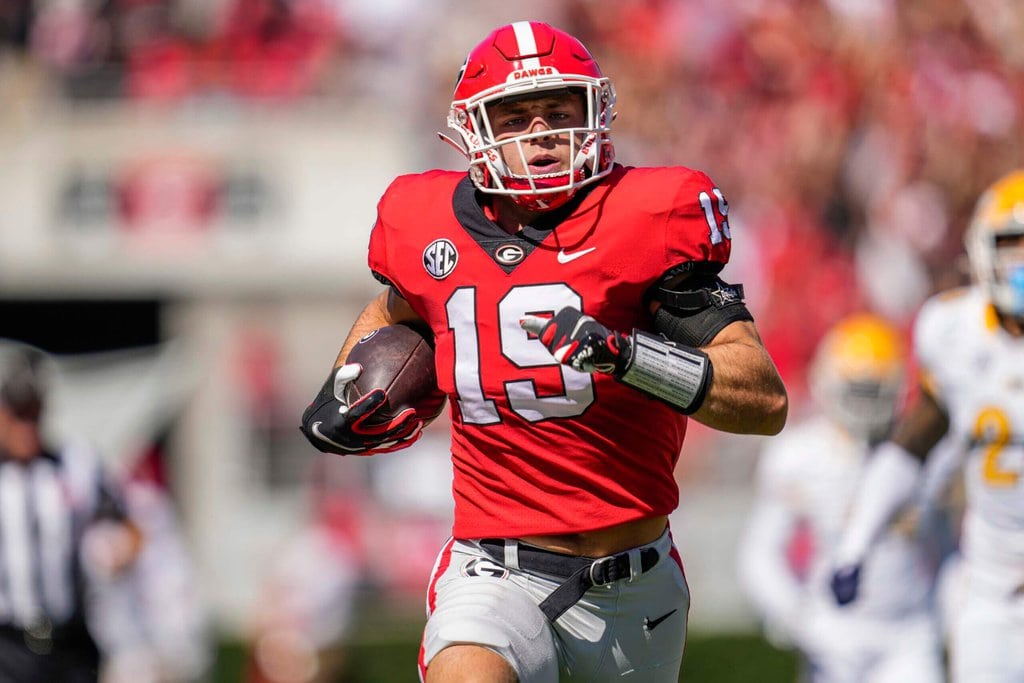 Brock Bowers represents a wild-card pick from the defensive side of the ball. Usually, his position of tight end is not one to be considered for or receive attention for the Heisman Trophy, but he is breaking that mold. The last player of this kind to win the award was in 1949, and only two players have made it to the top 10 since then – once in 1977 and again in 2020. However, Bowers is considered the best tight end in the country and possibly one of the best players in college football, so here’s hoping! 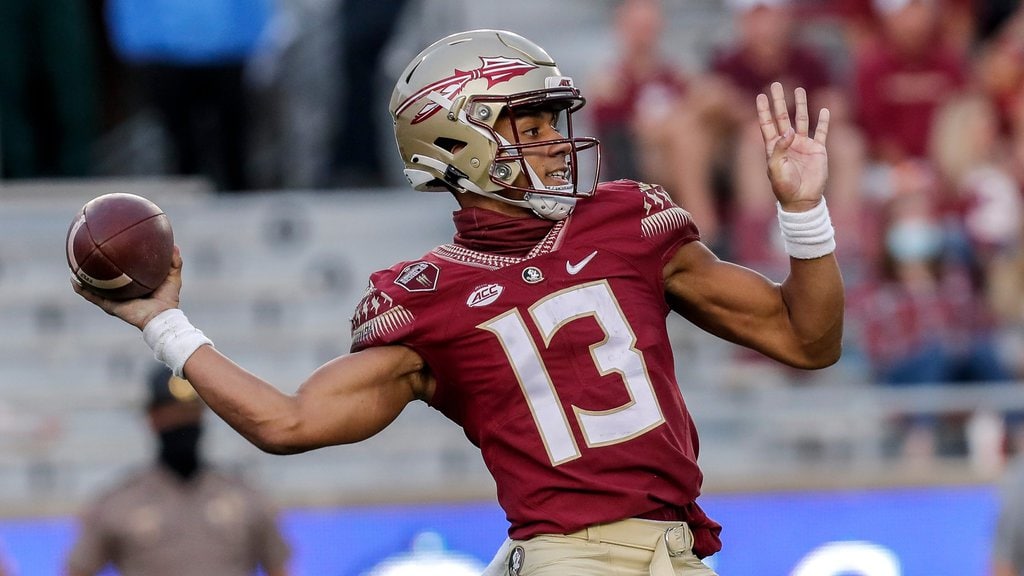 The Seminoles won nine games in coach Mike Norvell’s third season, which was a huge step forward for them. Their fantastic season could be closely tied with their quarterback, Jordan Travis, and his own personal gains. Down the line, he was superb, which helped his team move forward and helped him get on the list for this year’s Heisman Trophy.

There are so many incredible college football players that it’s going to be difficult for decision-makers to decide on just one who will receive the Heisman Trophy. Each player from the list has worked hard to get to where they are and has shown the necessary qualities for the award. For all of you fans – support your favorite player, hope for the best season ahead, and cross your fingers that the award lands on his bookshelf this year!

Following the outbreak of the coronavirus, sports in the USA and worldwide are quickly coming to a ...

The Insane Diet Of LeBron James

LeBron James has been at the top of the basketball world for over a decade. He might be 34 and an ...

Some Would Describe Phoenix High School Football as Cutthroat

It appears that high school football can be a highly competitive and cutthroat environment. In ...