LeBron James is passing on the ropes to his son. His eldest son is named Bronny James, and he’s one of the most interesting basketball recruits in the United States. Not only is his dad presumed to be the greatest basketball player ever, but anything and everything that Bronny does is looked at under a magnifying glass. Now, he even has colleges taking a closer look.

Bronny James Is Part of the 2023 Recruiting Class 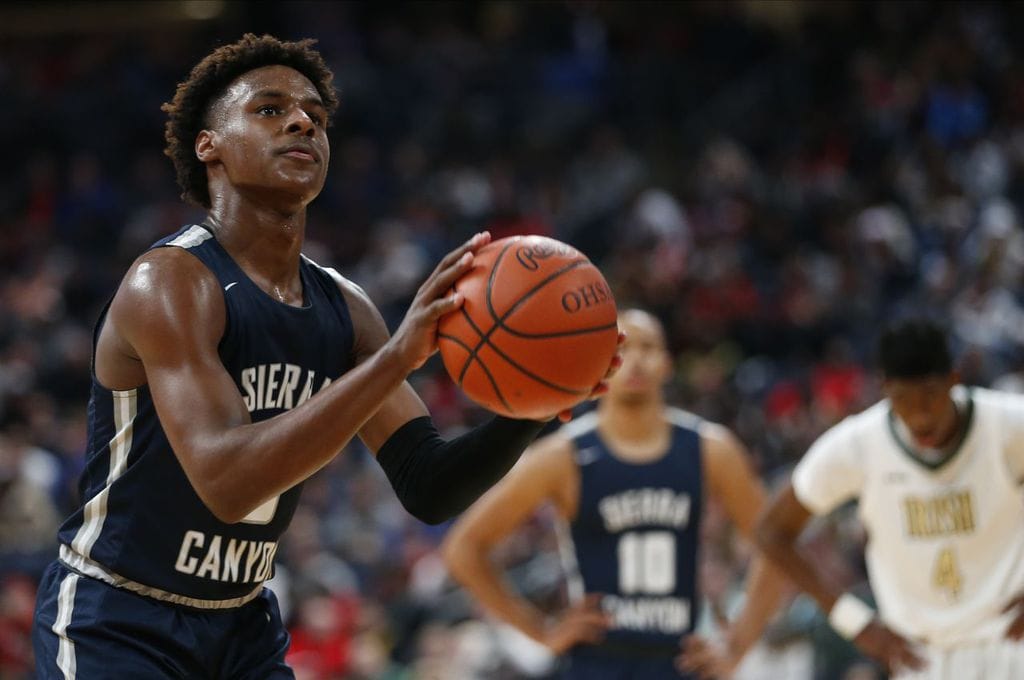 Aside from being his dad’s son, Bronny would likely still have his name at the top of the 2023 recruiting class based on his skill. Bronny James, both a top 30 overall recruit and also a top 5 or 6 combo guard. His resilience is what stands out about him the most and the fact that he’s bounced back strongly following a horrific injury and from his poor performance on the court.

In terms of Bronny’s next chapter, reports have revealed 4 legit college suitors that he might have to consider. The institutions that are showing an early interest in Bronny James include North Carolina, Duke, Kentucky, and Kansas. All the scouts that examined Bronny as he played have left positive takeaways.

Where Will Bronny Attend College? 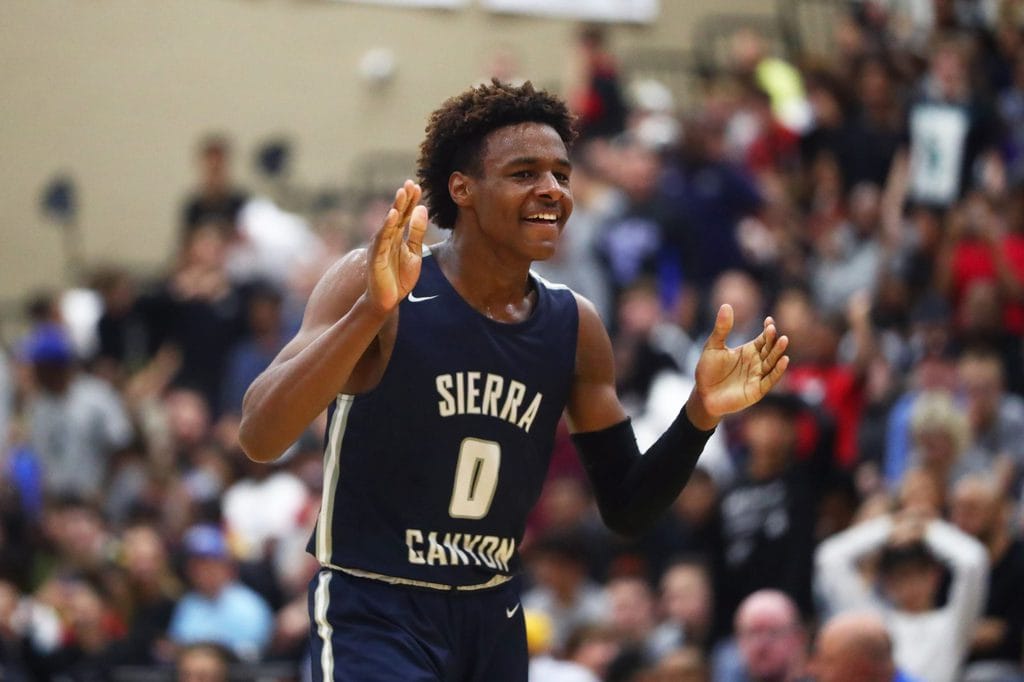 The question still stands as far as where Bronny James will end up going to college. In the past, LeBron has made it quite clear that he wants to be able to play in the NBA with Bronny by his side one day. However, for that dream to come true, Bronny is going to need to develop a rigid plan. One of the keys to it all is for Bronny to go pro sooner rather than later.

While Bronny’s recruitment process hasn’t officially started, the situation in the next few weeks and months will determine how likely it will be that he will play alongside his dad in the NBA.

As a pitcher, it doesn’t come much sweeter than throwing a no-hitter. The odds are stacked against ...

Which Sporting Legends Have Made The Best Coaches?

There comes a point in everyone’s career when it’s time to retire - and it’s earlier than most for ...