Before each season begins, all 32 NFL teams get the chance to reload their rosters with new players. Each team has its own needs and targets various players to fill these roles. As a player, free agency could mean a big payday, a chance to take on a bigger role, or a fresh start. This past season, these teams felt they had their man to fill the necessary gaps only to receive poor returns. These players did not live up to their off-season deals. 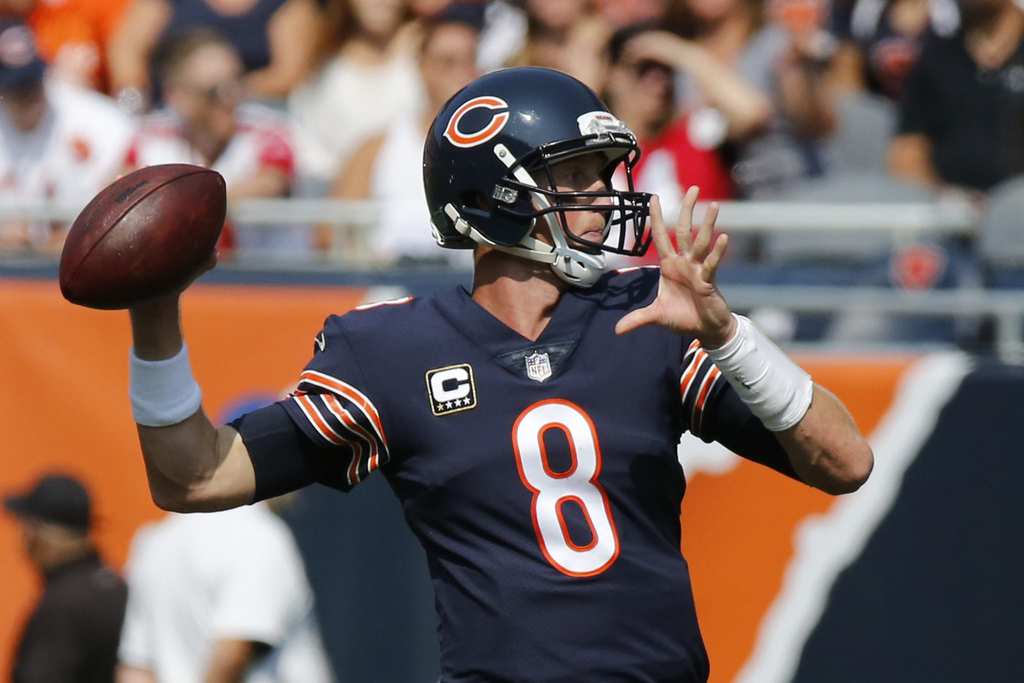 When the Bears signed Glennon to his three-year, $45 million contract with $18.5 guaranteed, many wondered why. He had only thrown 214 passes over the previous two seasons with little success. After drafting Mitchell Trubisky, it was clear that he needed to play well to hold the job. Four games, 833 yards, and five interceptions later, and Trubisky was leading the offense in his place. 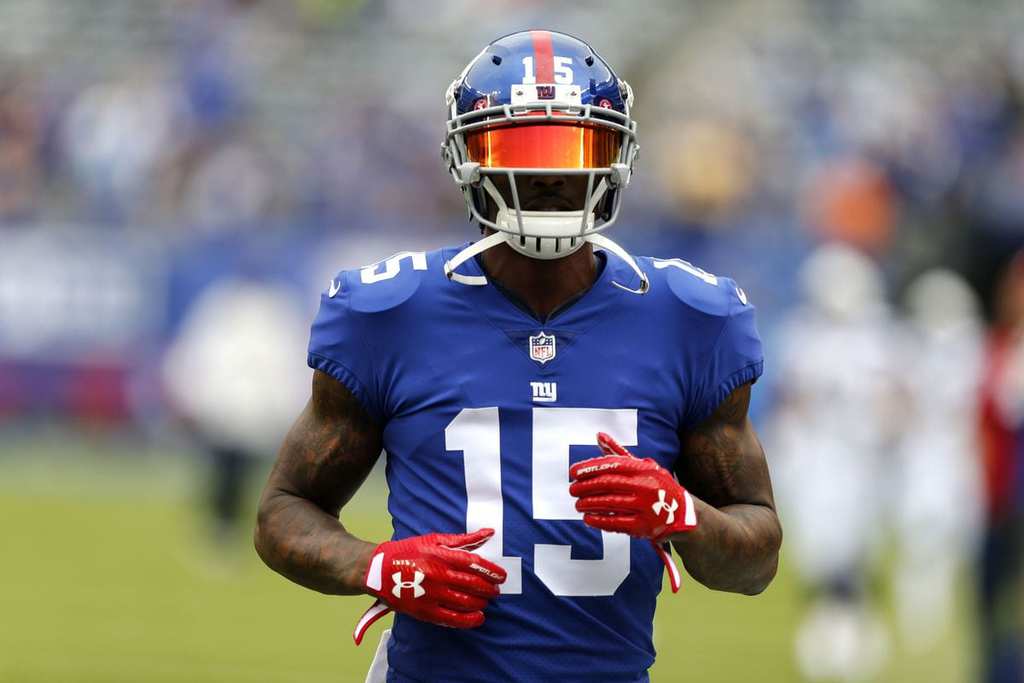 For almost a decade, Brandon Marshall was one of the most unstoppable receivers in the game. The Giants thought that a two-year, $11 million contract was a steal. They dreamed of lining him up on the other side of the field from Odell Beckham Jr. Instead, he was a shell of himself, went on IR after four games, and took $5 million guaranteed. He likely won’t be back. 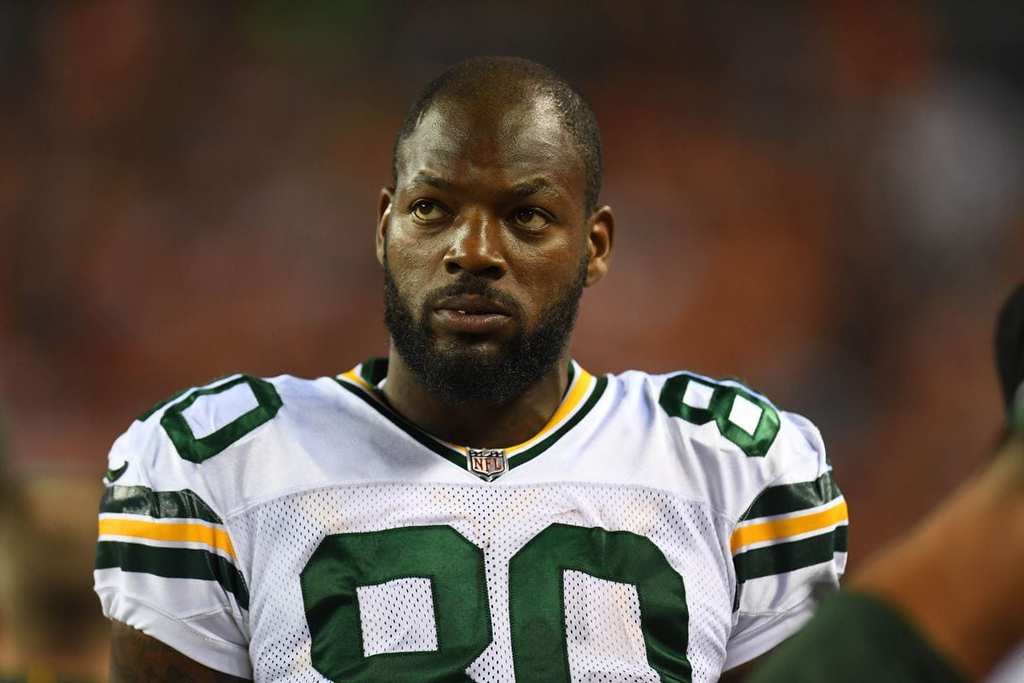 The Packers thought they had the perfect big body for Aaron Rodgers to throw to when the signed Bennett. His three-year deal for $21 million only had $6.3 million guaranteed in signing bonuses. However, the dream of Bennet catching passes in the middle of the field ended after seven less-than-stellar games. In addition to his minimal impact, Bennett parted controversially with the team after trashing the team doctor. He returned to the Patriots, but quickly ended up on IR.

These Are The NFL Coaching Candidates To Know

With the NFL season winding down yet again, we welcome one of the most excruciating periods of the ...