Alex Smith earned his first victory in over two years as the Washington Football Team’s starting quarterback. The win over Cincinnati came in a game when the team was sporting its throwback jerseys – a uniform that is used once a year during the annual “homecoming” game. However, for Smith, that is the same uniform he wore on November 18, 2018, in an infamous game against the Houston Texans. Back then, the veteran quarterback sustained a bad leg injury. 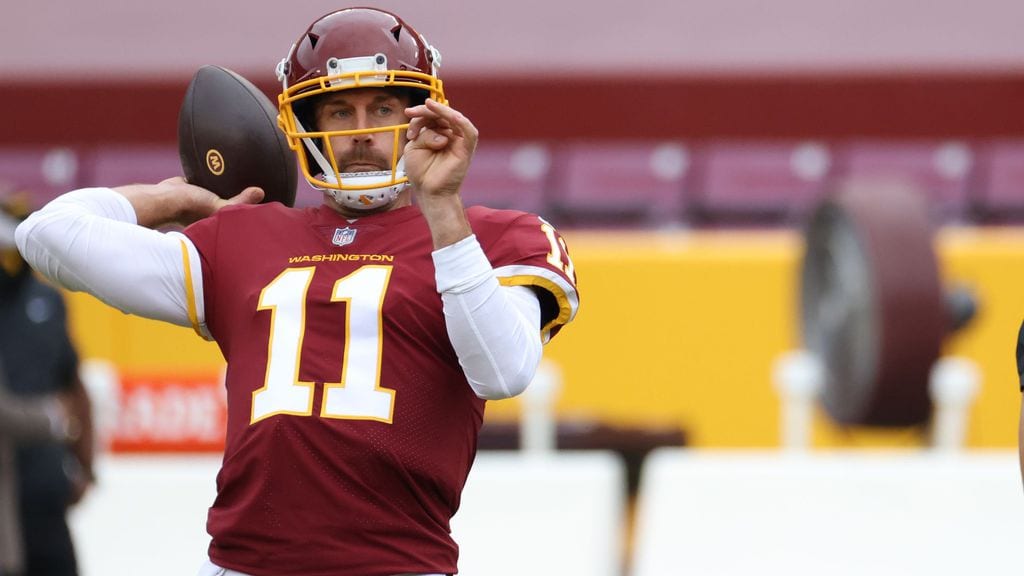 Wearing the throwback jerseys made Alex Smith admit that it felt “eerie” putting the uniform back on. After the game, he shared that he had experienced a weird feeling all week long, especially seeing the jerseys every day in the equipment room. He also said that two years ago, before the accident, he was a bigger fan of the jerseys. 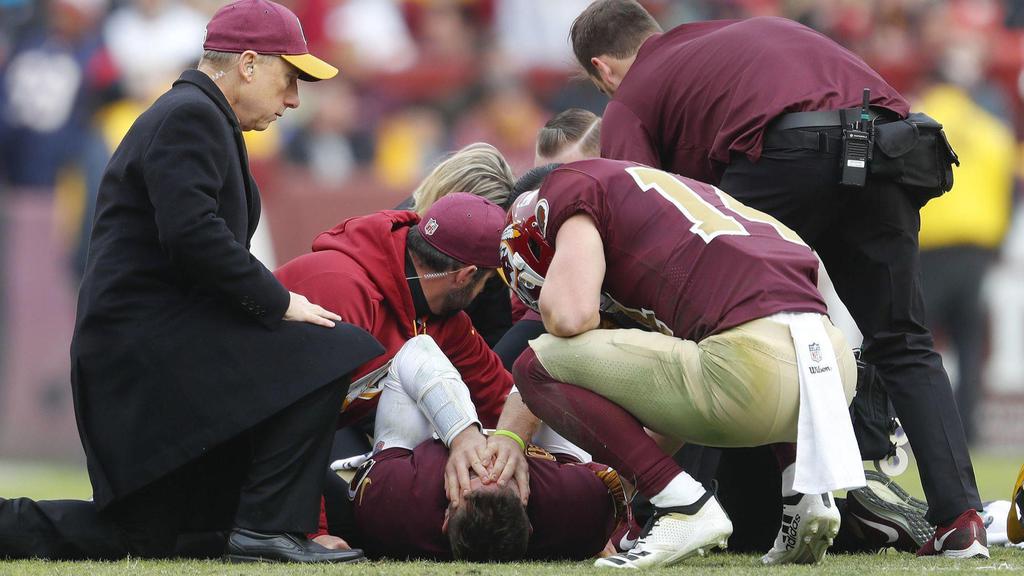 Alex Smith described the reality of wearing the throwback jerseys by saying that the last time he wore it, doctors had to cut it off him in the ambulance. The injury the quarterback received was very bad, and some say his recovery was simply remarkable, especially considering that he is once again the starting quarterback of the Washington Football Team just two years later. Now, with a win on Thanksgiving Day, Smith’s club can retake first place in the lowly NFC East. He says he is very grateful for being able to play and wear the jerseys once again.

This time around, wearing the throwback uniform, Smith left the field healthy and victorious. However, Bengals quarterback Joe Burrow was carted off the field because of a left knee injury. The injury will see Burrow miss the remainder of the season. Having experience with such injuries, Smith offered his best wishes to the passer and said he is hoping the injury is not serious.

The NBA draft only took place in June 2017, but plenty of teams wish they could go back and do it ...

During a recent episode of his podcast, Shaquille O'Neal expressed interest in buying The Orlando ...