During the past few weeks, the Washington Nationals were taking calls from half the teams in baseball and were facing a stark reality. They just had to trade Juan Soto until August third. 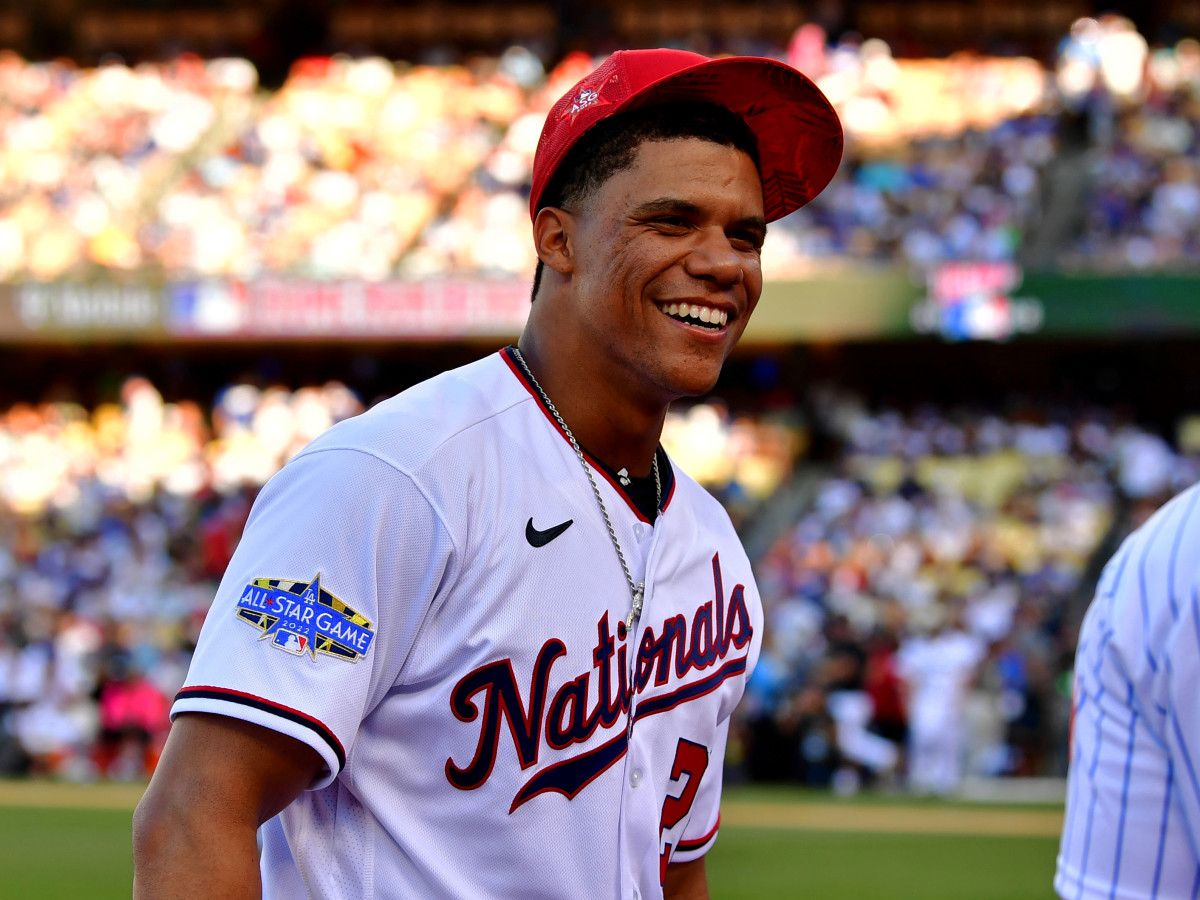 Currently, Juan Soto Is the Hottest Baseball Player in History
It was clear that no one this young, this historically great, and this far from the free agency had to be traded. Washington had no chance of signing him to an extension as they offered him $440 million, which is a staggering amount, but annually, over 15 years, would pay him 16% less than what the Angels are paying Anthony Rendon.

Juan Soto will be 26 years old and is eligible for free agency after the 2024 season. Of course, nothing is more valuable than an elite player hitting free agency at such a young age, and Soto has a career OPS+ of 160 at age 23. Only four players were this good this young: Ted Williams, Mike Trout, Ty Cobb, and Albert Pujols. Therefore, Juan Soto will be the first to bring his historic start to free agency in his 20s.

The Padres Get an ‘A’ for Landing Juan Soto 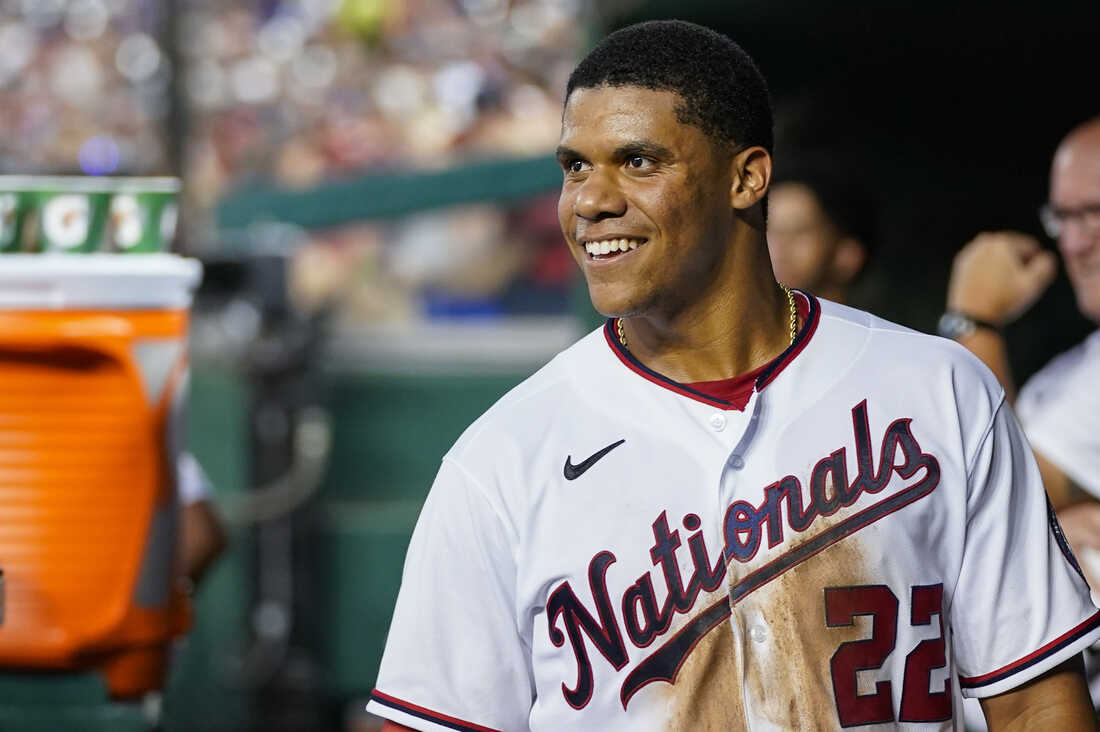 This is the biggest trade of the summer — San Diego netting the star outfielder Juan Soto. In exchange, the Nationals received Luke Voit and a handful of young players. Since A.J. Preller became a general manager, the Padres have made a habit out of splash moves, and acquiring Juan Soto is the biggest.

Professional baseball is part of the entertainment industry, at least at its core, and acknowledging baseball as entertainment foremost, stripping away the dogmatic devotion to it as something greater becomes a problem only when one doesn’t find the product entertaining. And it’s safe to say that the Padres fans have been there and done that as they’ve spent summers watching a lifeless product. However, things are about to change, and here’s a recap of the deal and what every team got. 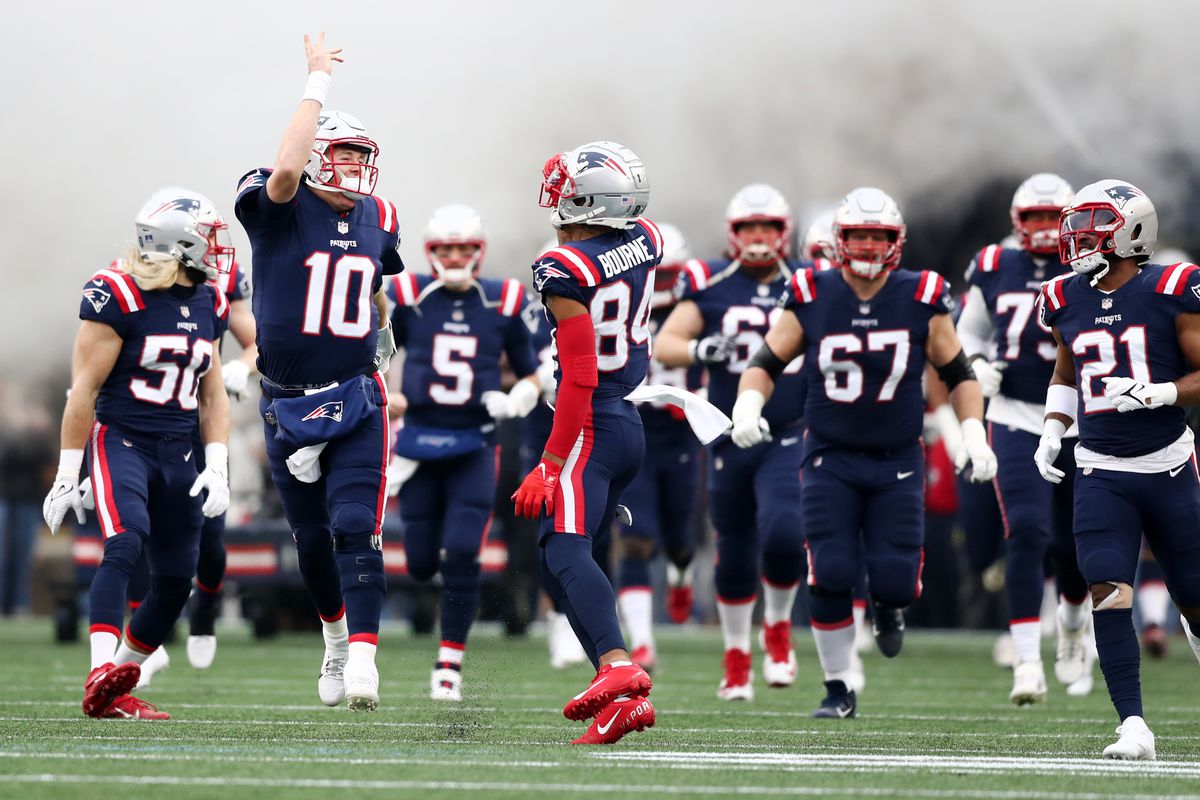 It doesn’t matter who the Nationals received in return for Juan Soto, and it never did. If you’re trading a 23-year-old on a Hall-of-Fame track with several more years of team control remaining, you’ve already lost. Yes, the Nationals receive many young players, and most have the potential to become great in Washington, but they will move under new ownership without the possibility of being competitive for at least a few years.

As for Juan Soto, things are looking great, and one can spend a lifetime following prospects and still may never see their favorite team produce a player this good.