Troy Aikman is well-known in the NFL world. He played quarterback for the Dallas Cowboys for 12 seasons, and after retiring, he started his career with Fox Sports as a broadcaster for Sunday afternoon football, which is the most-watched football show in the country. Despite his success, Aikman is looking for more. He wants to add an NFL front-office position to his resume and help shape a Super Bowl champion. 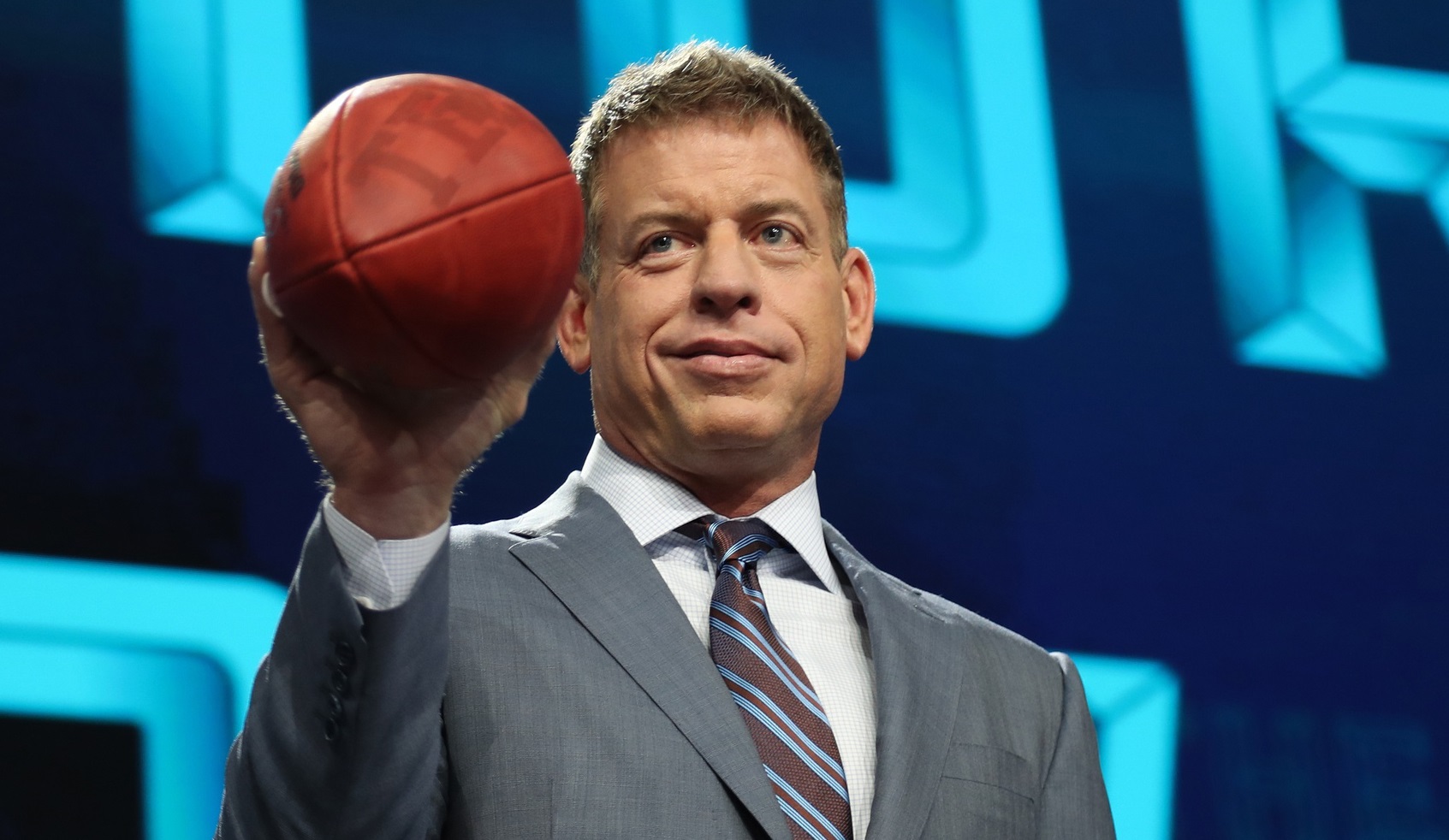 Troy Aikman Won’t Be the First to Do It

Tony Romo, Cris Collinsworth, and Troy Aikman are three examples of retired athletes that have successfully transitioned to broadcasting so that they can apply their experience from the field to what they watch from the booth. They can also anticipate how the plays will unfold simply by seeing a receiver start running or as a safety edge gets closer to the line of scrimmage.

However, front-office jobs have a closer resemblance to announcing jobs than coaching positions. General managers and directors of player personnel are considered the essential pieces of the puzzle as they balance salary caps with finding players that are the right fit for the specific style of offense or defense.

John Lynch, who is the San Francisco 49ers’ executive, was a former NFL player that moved to a front-office position. John Elway and Reggie McKenzie also followed him, and Troy Aikman wants to be next.

Aikman Will Likely Decrease His Pay 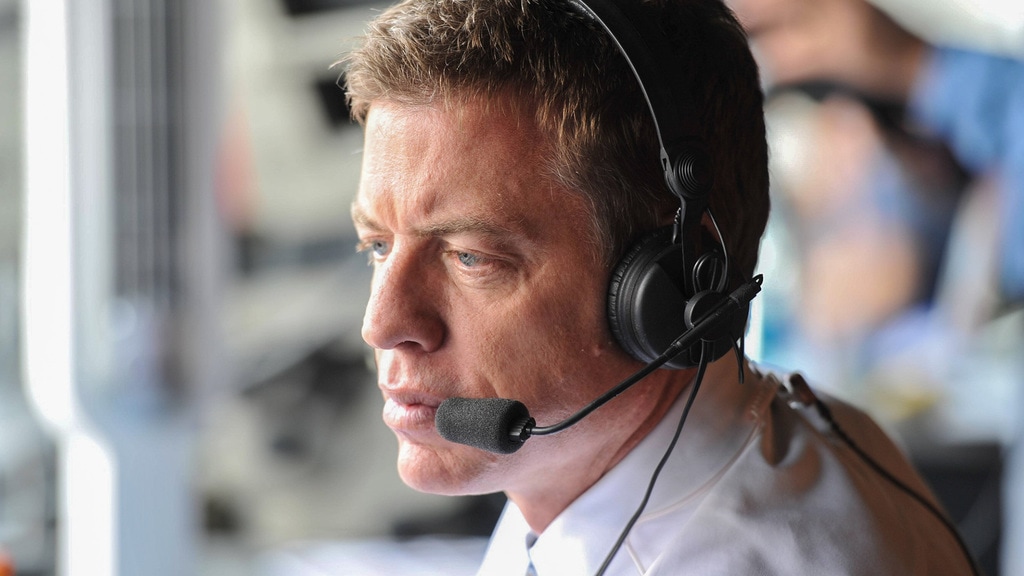 In February 2020, CBS shocked most of the sports broadcasting industry by agreeing to a long-term contract with Tony Romo, former quarterback for the Dallas Cowboys, that pays him $17 million a year. His salary is an outlier in the business as Troy Aikman makes a reported $7.5 million. Aikman’s salary is a step up from the $4 million that Cris Collinsworth makes at NBC.

However, if Aikman accepts a front-office position, he likely won’t make anything close to the top of his existing salary scale.

Professional sports are a feast to the eye. When our team is winning - it may feel like we’re on ...

Wardrobe mishaps happen all the time, but we all pay attention when they happen to famous people. ...