While Tom Brady retired from the NFL on Feb. 1, 2022, after plating for 22 seasons, it seems some of his peers believe he still wants to play football. At the time of Brady’s decision, it was presumed that his choice was related to him being 44 years old and focusing on his family and other pursuits off the field. 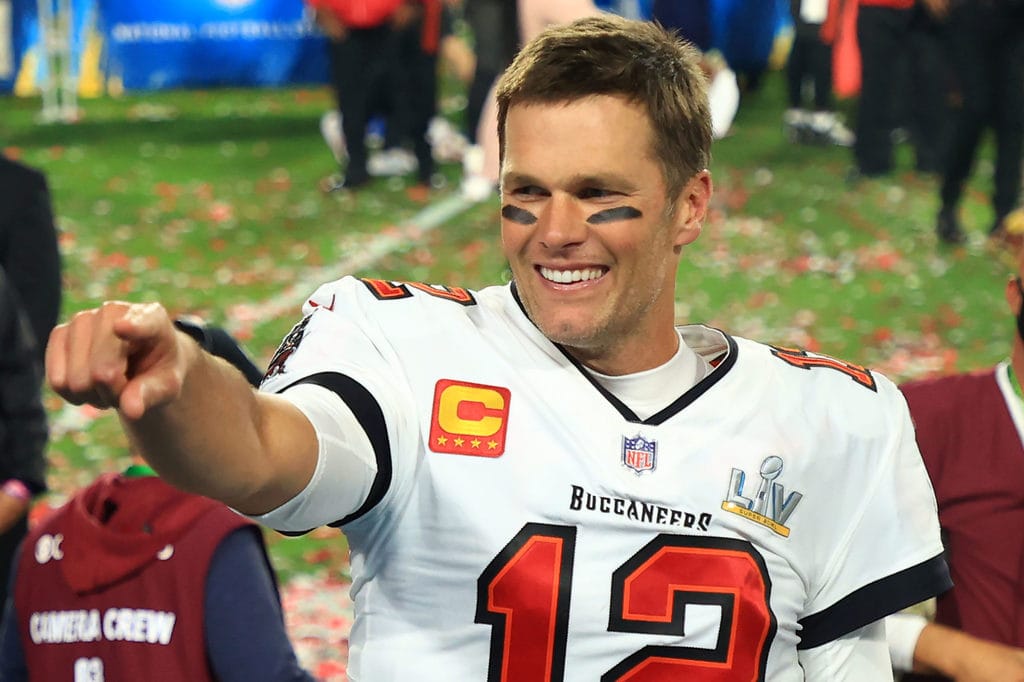 It looks like Tom Brady will be released by the Buccaneers after June 1st because he is under contract with the franchise for one more season. It is believed he will leave in June to save salary cap space for 2022. The future Hall of Fame quarterback announced his NFL retirement after winning seven Super Bowl titles during his time with the Tampa Bay Buccaneers and the New England Patriots.

After his stellar 22 seasons in the NFL, Tom Brady made one particular statement on his Let’s Go! Podcast, saying that he was super happy and content with his decision to retire. He also mentioned that he planned to take his next steps day by day and clarified that nothing was promised. According to some reports, some of Brady’s peers think he still wants to play football. Reporter Mike Giardi pointed out how to many people it looked like the quarterback was almost forced in the direction of retirement. He then added that Brady probably didn’t want to go in that direction just yet. 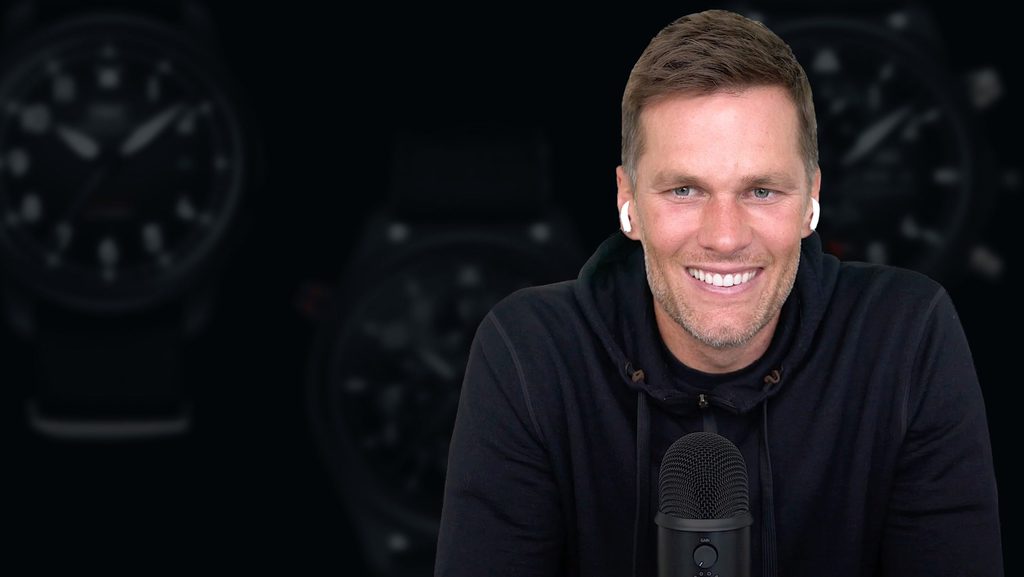 The Buccaneers could also put Tom Brady on the reserve/retired list in order to free his space up. According to other reports, people close to Brady think he could consider joining another team if he indeed wants to come back to the game. Giardi pointed out how Tampa failed to win a title last season and would probably fail again. He further speculated that because Brady would not be able to win a title with them, he could be looking to win one with some other team.

During the NFL training camps of the last few weeks, a big story revolving around Tom Brady has ...