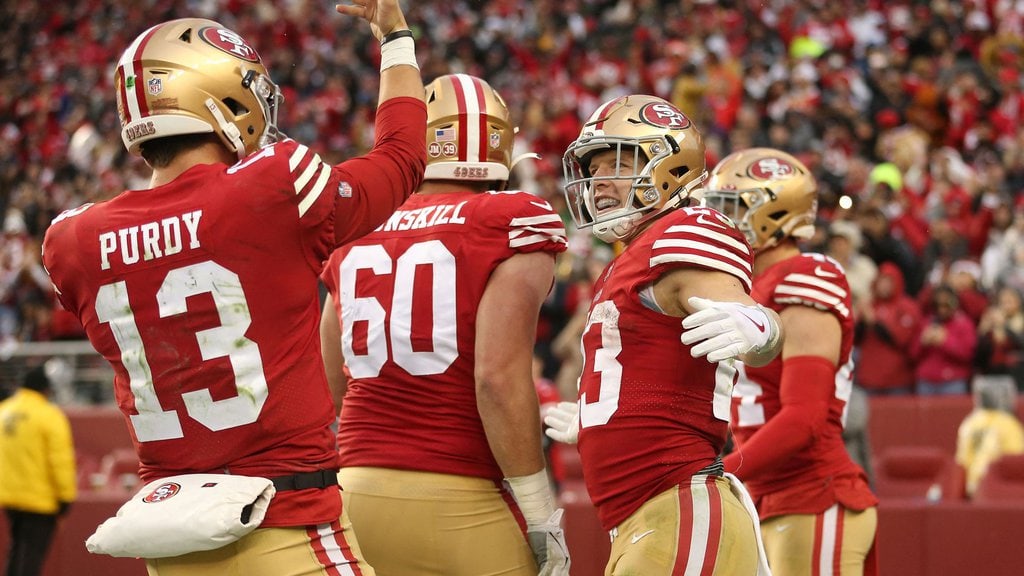 Countless fans follow football closely and never miss a game. All fans have a favorite team, and for many, that team is the Tampa Bay Buccaneers. This is a professional football team, for those who might not know. They are based in Tampa, Florida, and compete in the National Football League. Tom Brady is one of their more famous quarterbacks.

At 45 years old, Brady is the infamous quarterback for the Tampa Bay Buccaneers, and although he is known for his good game and level head, he has also been known to throw a fit or two every once in a while. For those interested in his current net worth, it’s a whopping $250 million!

Tom Brady Has Another Tantrum 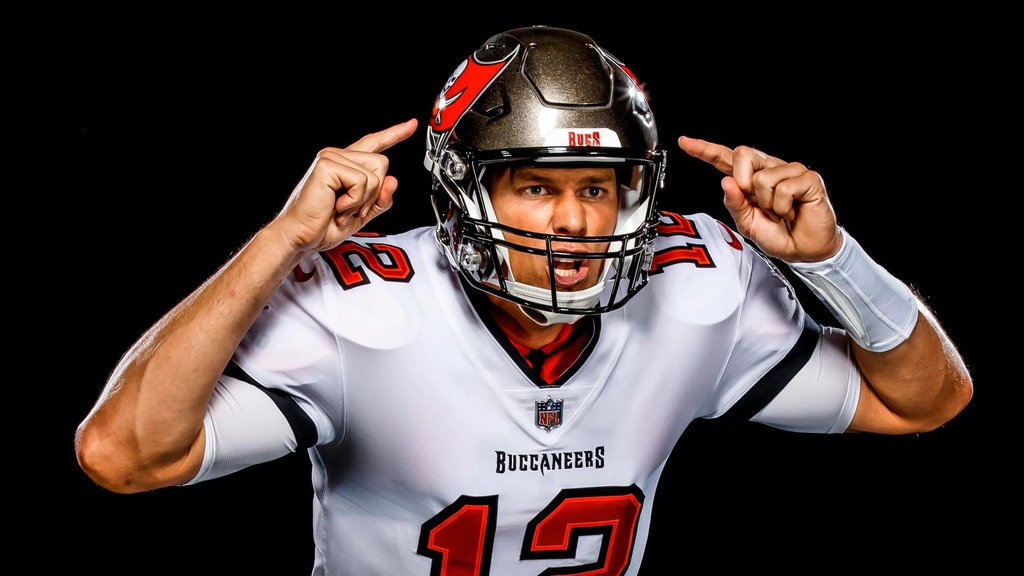 When his team, the Tampa Bay Buccaneers, was in a killer game with the New Orleans Saints, Tom Brady found another reason to throw a baby tantrum from the sidelines. No one was surprised, to say the least. That night, his offense could barely muster a field goal for a good portion of the game, and he sure wasn’t happy. There are even posts on Twitter showing him letting out all his emotions while the team was playing.

Fans were not surprised about Brady’s childish fit during the game, as it was not the first time. Some posts should have been deflating to the man, at the least. And while fans were pretending to be sad for him, they sniggered at the tantrum, and many might say it looks like it’s the end of the line for this seven-time Super Bowl winner. 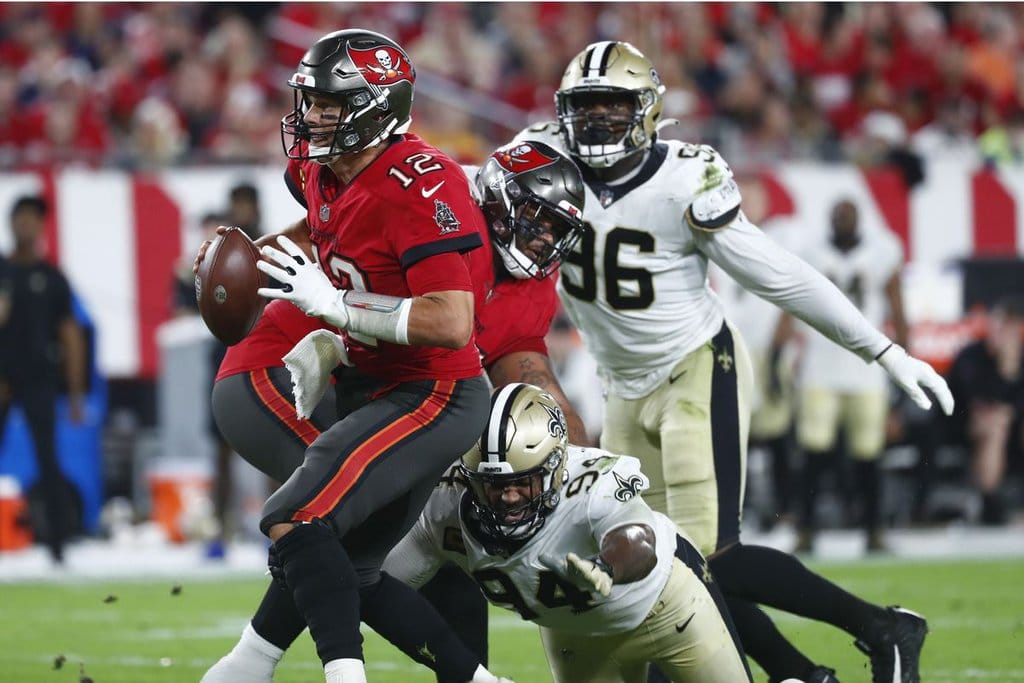 Although he might be an expert at having tantrums all over the place and creating a good laugh for his fans, Tom Brady might need to get his head back in the game. Fits won’t help his team win more games and won’t make fans respect him more. It seems people aren’t too upset that this might be it for the famous quarterback.

The Best NBA Coaches In History

Great basketball teams need a coach to bring the best players together for success. These are the ...

Notre Dame head coach Brian Kelly appeared a bit puzzled and irritated when he was asked whether ...