When 44-year-old NFL star quarterback Tom Brady announced he was retiring in a lengthy Instagram post earlier this month, fans were saddened – to say the least. Although we all eventually expected it, it felt like we still weren’t ready for it when the news came. Now, however, weeks later, it seems like Brady might come out of his retirement.

Tom Brady Discussed the News on His Podcast 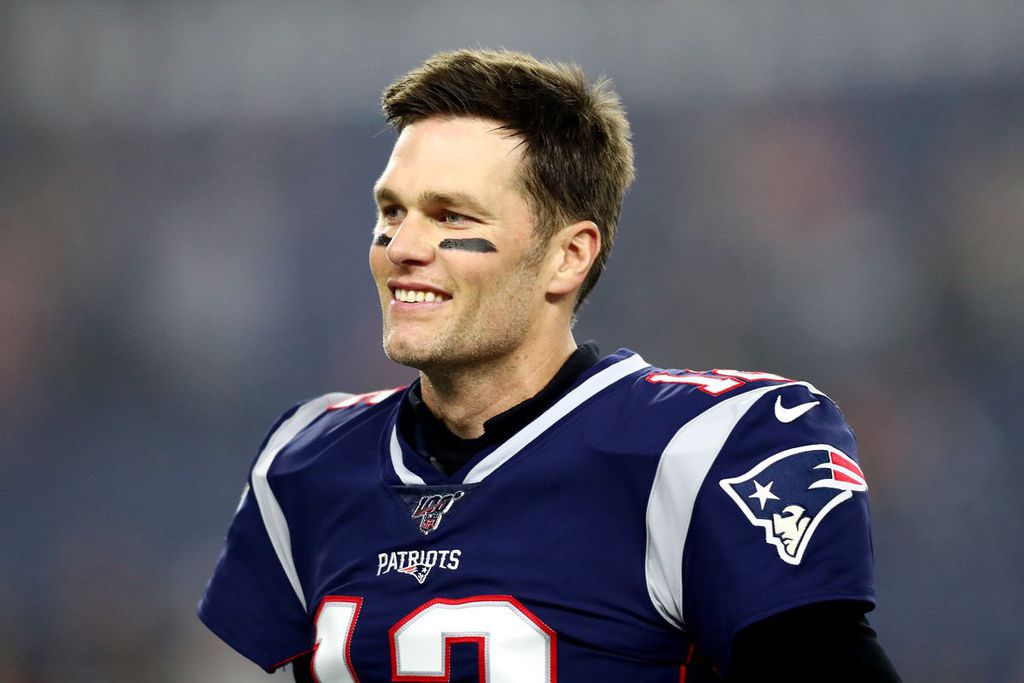 In an episode of his podcast, Let’s Go!, the seven-time Super Bowl champion discussed his recent announcement. When talking about his future in the sport, Brady was candid. He told his co-host, Jim Gray, that he’s taking things as they come. He doesn’t have any particular plans because “you know, you never say never.”

At the same time, he says that he’s feeling “very good” about his decision and doesn’t know how he’ll be feeling six months from now. At this stage, retirement is the “best possible decision” for Tom Brady, as he said so himself.

The conversation on his podcast was honest, Brady expressed his love for the sport and that he’s looking forward to trying things outside of football, but you never know what challenges you might face. In other words, he keeps all doors open. 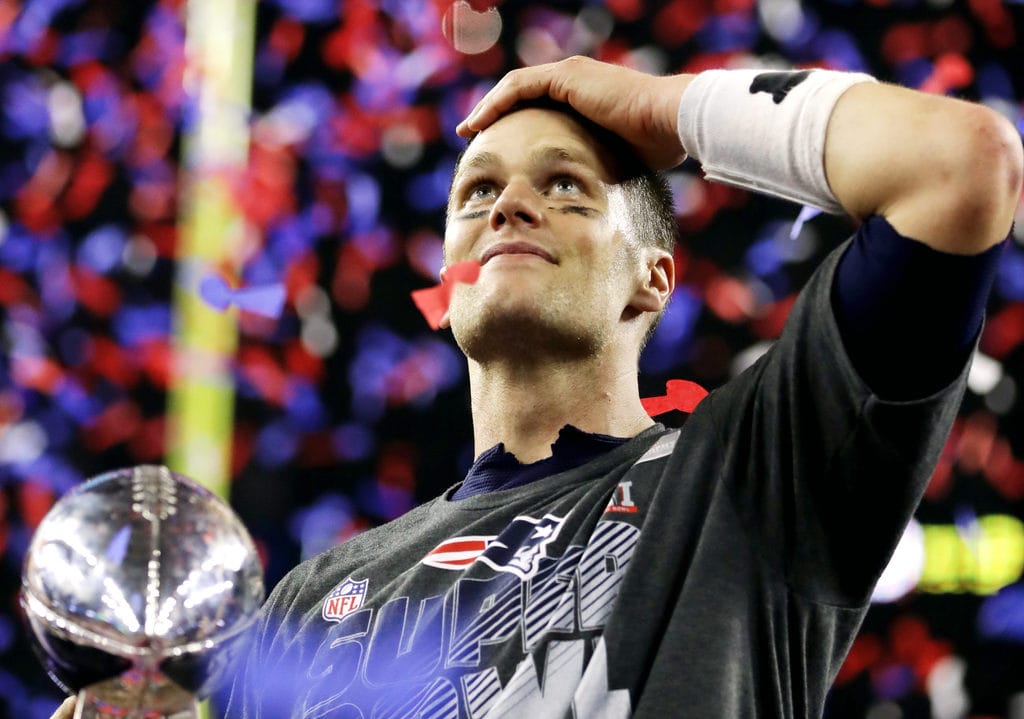 A Wave of Tributes and Recognition

Although Brady expected a response to his retirement announcement, he was still “very humbled” by all the tributes and recognition he received. The Tampa Bay Buccaneers quarterback went on to say how grateful he was for all the amazing relationships he has had. He’s grateful because it means he’s impacted people’s lives, much like they have impacted his.

Sharing the news of his retirement wasn’t easy for Brady. That long Instagram post was difficult for him to write, but for now, his decision seems final. Whether he’ll still feel that way months from now and whether Tom Brady and football are really over, only time will tell.

Emma Raducanu Was Voted BBC Sports Personality of the Year

Recently, tennis player Emma Raducanu was voted Sports Personality of the Year by the BBC. She ...

The Most Indispensable Soccer Players In The Biggest Teams

Soccer is a team sport, and no one player should be more important than the group. That’s a ...