Being a 45-year-old quarterback, Tom Brady has probably seen and done it all. However, in the 22 years of playing football for the NFL, he probably needs a break every now and again. So, that is exactly what the Tampa Bay Buccaneers gave their star quarterback. 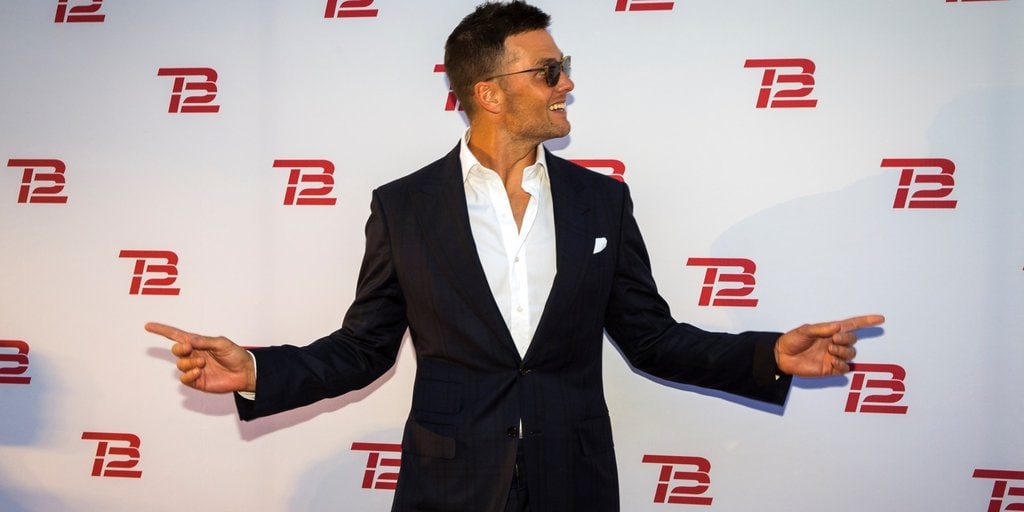 A recent report noted that Brady would get a personal day every Wednesday for the remainder of the 2022 season. This is the first time that Brady has received such treatment in his long, legendary career. The report also clarified that the quarterback will only be able to miss actual practice and will still have to be a part of game plans and other meetings. The Buccaneers used to give veterans the occasional day off when they were under Bruce Arians. However, that practice hasn’t always been there.

Brady Will Rest Every Wednesday

Now, it looks like coach Todd Bowles believes that a new structure for his quarterback will give him some time to rest from practice. The Buccaneers will surely seek a better season result this winter. In an interview, Bowles even stated that the problem was how the team finished the season. Referring to the Buccaneers winning the Super Bowl, he also clarified that when a team couldn’t go as far as it had the season before, a coach should try to tweak some things. While certain injuries did derail the Buccaneers’ Super Bowl defense last year, some of the big names who missed time in 2021 included Chris Godwin, Leonard Fournette, and Lavonte David, and their performances were not bad at all. 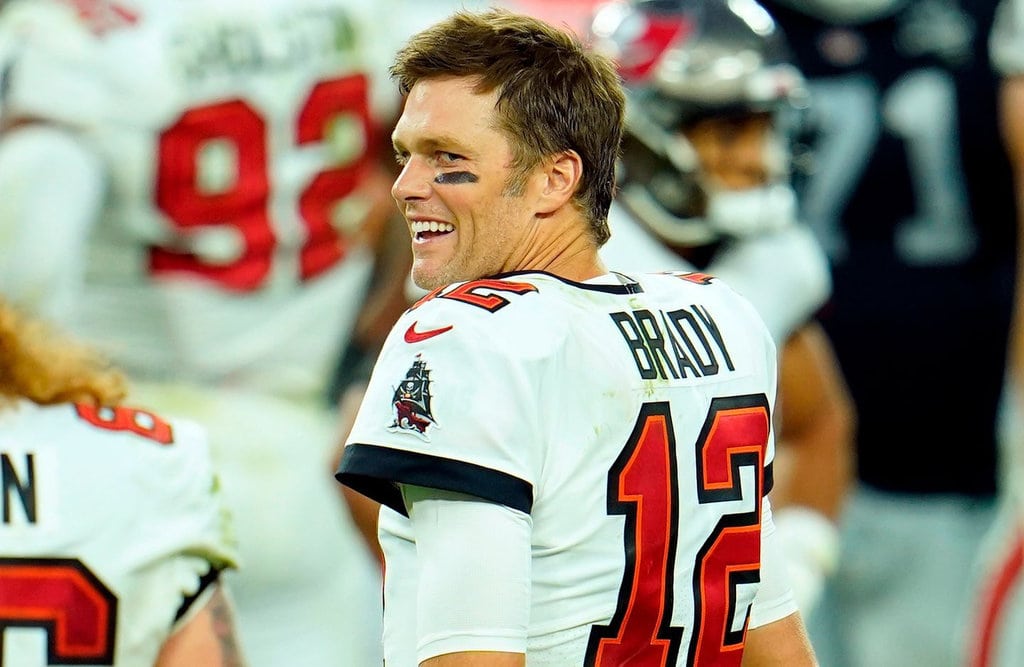 So, maybe getting Brady to have more time to rest is a good move to keep the Buccaneers in better shape. This can really be great for Tom Brady. While the quarterback doesn’t exactly need all the practice time he can get, he may need to rest more so he’s even more productive on the field. It may even prove to be beneficial for the Tampa Bay Buccaneers’ fortunes when they are on the offense, especially knowing how they barely managed to score 39 points in two consecutive games.

One of the great things about sports like football is that the game isn’t over until it’s over. You ...

The University of Washington Is Wearing Throwback Jerseys

Fall 2021 marks 30 years since the University of Washington’s football team won a National ...