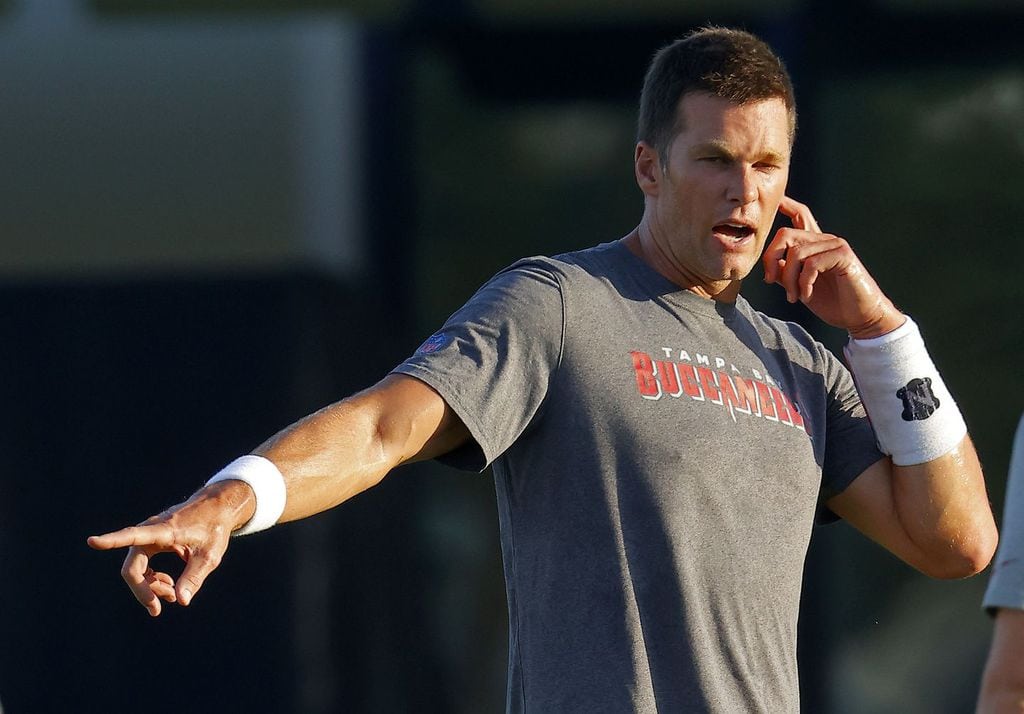 Tom Brady has nothing left to prove in the NFL. He has cemented his place as the greatest quarterback of all time, and his collection of Super Bowl rings go to show it. Still, the legend fancied a new challenge, and so he caused a huge stir in the world of football when he announced he would be leaving the New England Patriots. Brady will be bringing his talents to the Tampa Bay Buccaneers, with fans in Florida hoping he can change the franchise’s fortunes. 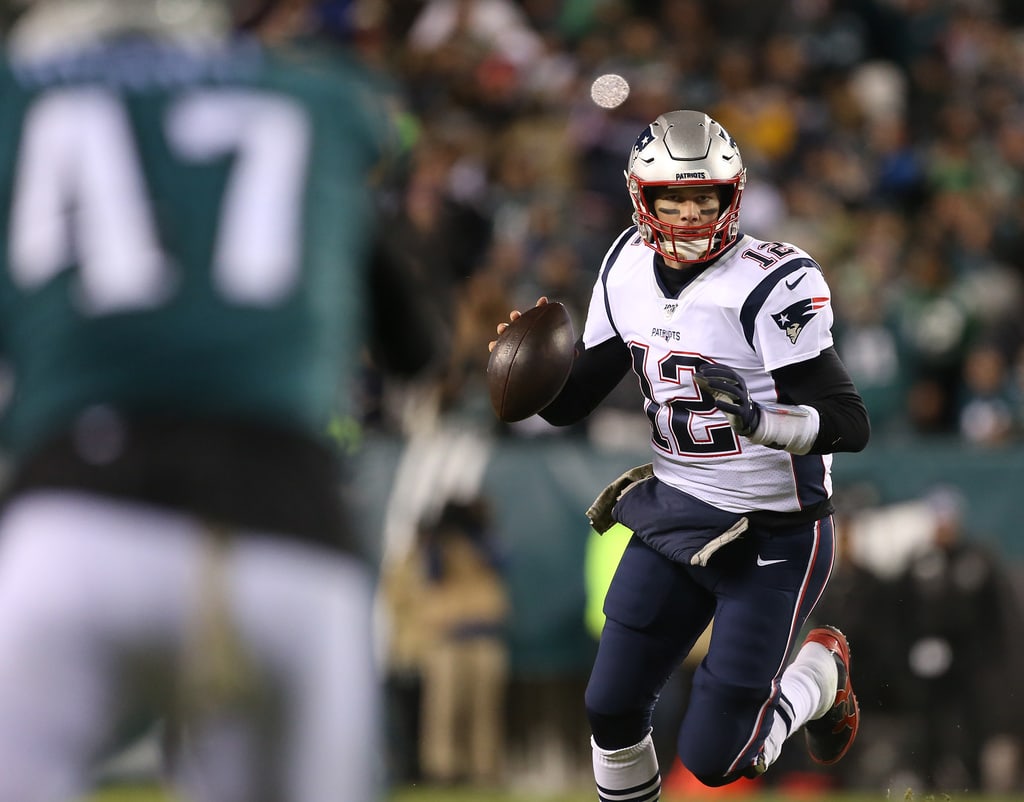 Not content with making football look easy, it seems Brady is also making mastering social media look like a breeze. The quarterback sent out an Instagram post of himself during training for the Buccaneers with the caption “Year of the mobile quarterback.” This seemed to suggest that Brady was going to be rushing a lot more in the coming season.

However, we’re pretty sure it’s just Brady’s way of having some fun on the internet. In his entire career, Brady has 1,037 rushing yards, which is actually 200 yards fewer than Lamar Jackson had in the 2019 season. The new Buccaneers star knows he is almost the polar opposite of a ‘mobile quarterback,’ but it would be fun to see him dodging and sidestepping onrushing defenses in 2020.

Brady isn’t known for his dynamic running, and as an aging QB, it’s unlikely he’ll be putting his body on the line at this stage of his career. Stranger things have happened, but we can imagine Brady won’t be bringing anything new to the table for the next NFL season.

Mike Zimmer’s Kickers Have a Habit of Disappointing the Vikings

After the last game, Dan Bailey became the first NFL kicker to miss every kick in a game since ...

It seems that tampering has become one of the biggest problems in college football during the ...