According to Tampa Bay Buccaneers’ coach Todd Bowles, Tom Brady is taking some time away from the team to deal with personal things. The 45-year-old quarterback first missed practice recently and then the team’s second preseason game on August 20. Bowles shared with reporters that Brady was excused to deal with personal matters and will be back sometime soon. 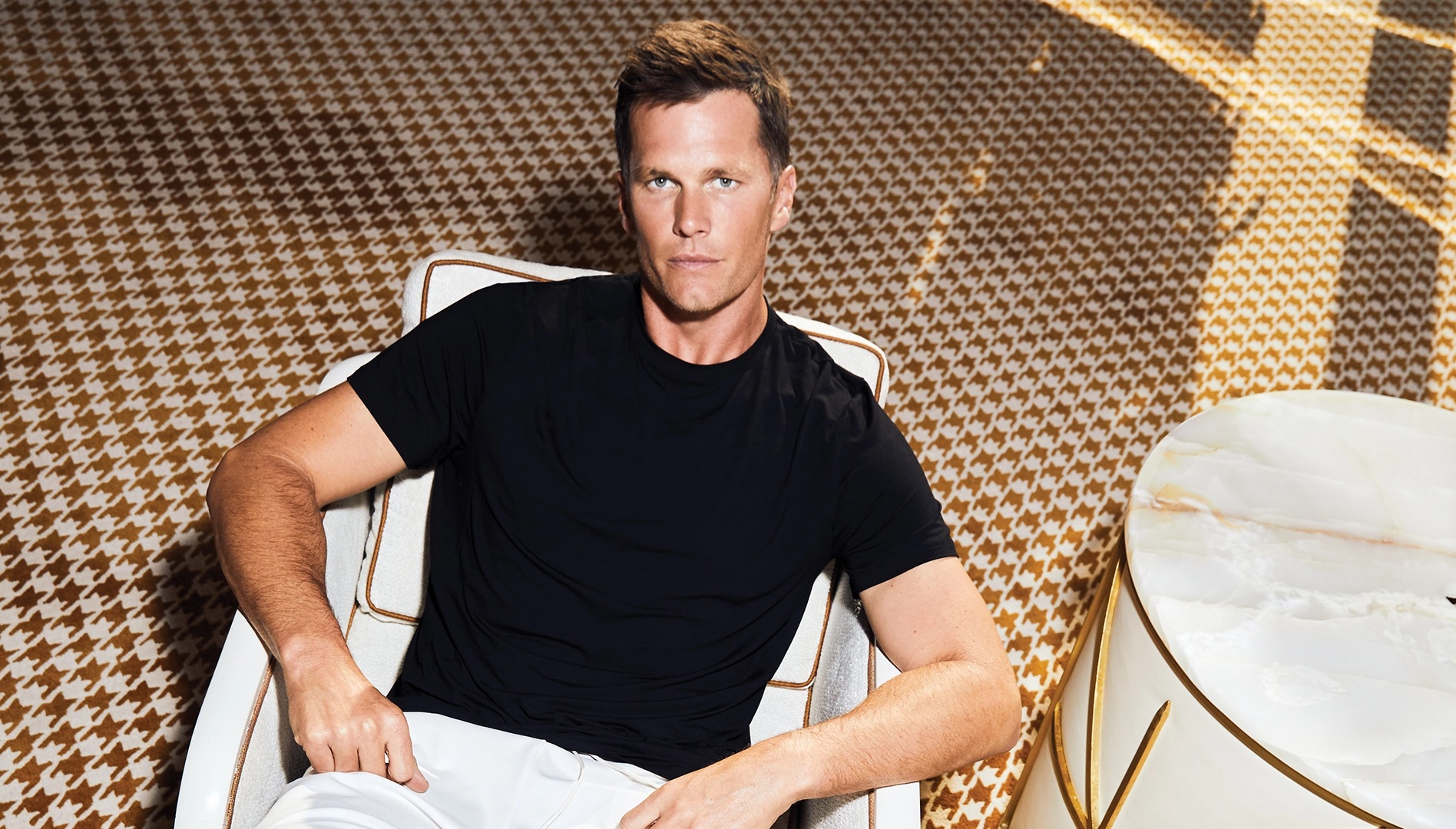 Apparently, Brady and Bowles had discussed this absence before training camp started. They agreed to also allot some time to the quarterback to get in and get chemistry with the other players by going through two weeks of training camp before taking his leave. Bowles didn’t share further details about the reason for Brady’s absence but mentioned that it was planned, remaining confident that Brady would be back for the team’s clash against the Dallas Cowboys.

Buccaneers’ linebacker Devin White stated that Tom Brady had the full support and understanding of the team. White added that in the end, Brady was also human and had personal problems to take care of, just like anyone else. He then pointed out that even if he wasn’t there, they knew he was still working, stating that he had a great supporting cast around him and was going to get his work in whether he was there with them or not. White seemed confident that when Brady comes back, he’ll not have even missed a beat. He also shared that he and the team were praying for Brady and his well-being because football came second, and being a human came first.

Brady and the Buccaneers Are Looking at a Strong Season 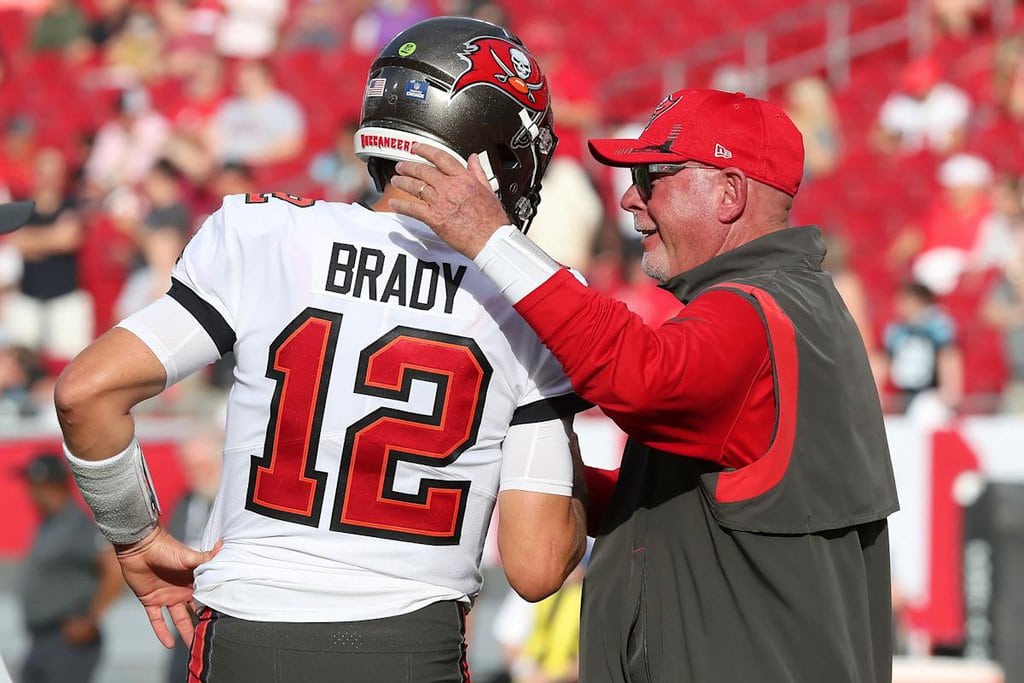 Since Tom Brady joined the Buccaneers in 2020 from the New England Patriots, he has improved the team’s success rate dramatically. While the team was a perennial underachiever before his arrival, they won the Super Bowl with Brady in his first season at the helm. That was Brady’s seventh Super Bowl ring, and despite being the oldest quarterback currently in the league, predictions say that the Buccaneers may once again have a sky-high performance this season.

The Greatest Olympic Opening Ceremonies Of All Time

There’s so much to love about the Olympic Games, but one of the best bits has to be the opening ...

University of Utah Funded Their Athletic Department With $95 Million