It didn’t take long before people both within and outside of Japan realized that the rapidly spreading coronavirus might be majorly problematic for the upcoming Tokyo Olympics.

Although the event isn’t scheduled to start until later this year, on July 24th, a senior member of the International Olympic Committee (IOC) said that if the threat of the disease continues to grow, the most likely outcome will be the outright cancellation of the Games – rather than being postponed or relocated. 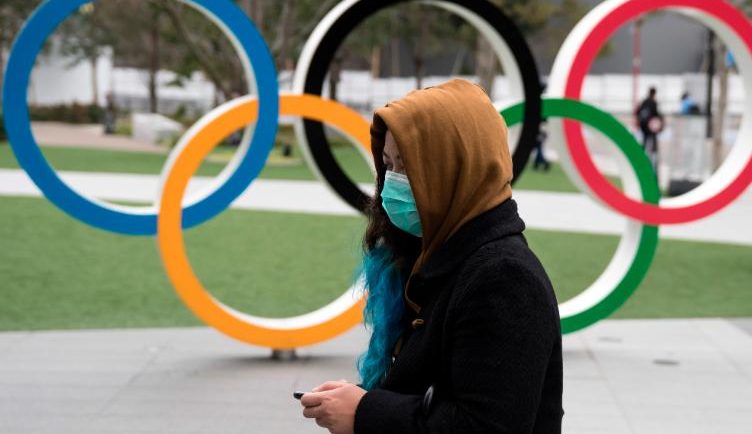 Since the establishment of the modern-day Olympics in 1896, the Games have only been canceled during times of war. Back in the day, worldwide travel looked almost nothing like what it looks like now. Flights across the world then were far less frequent, and required far more preparation. But this new cause for concern is one that both people and officials alike can’t ignore.

Unfortunately, it’s too soon to tell what this future will hold…and it’s too late to expect another city to be reliably safer – let alone, able to come up with all of the resources and planning needed to host in Japan’s stead. The Tokyo Olympic organizing committee has reported the budget for the Games at 1.35 trillion yen (12.2 billion dollars) – however, Japan’s Board of Audit estimates that after central and local government spending, the real cost will be more than double that figure. 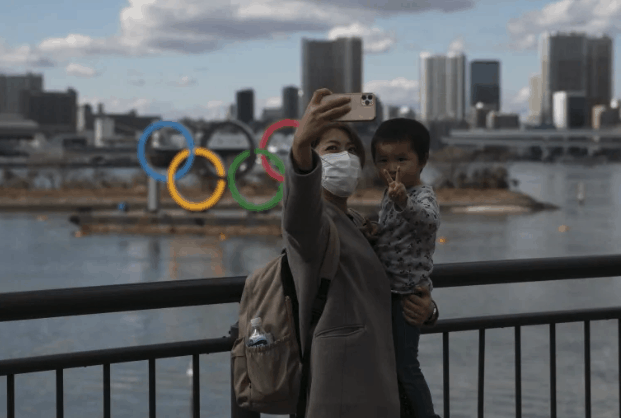 While the numbers aren’t that high yet, the potential for higher numbers needs to be recognized. Currently, all kinds of other athletic events are being canceled to try and contain the spread of the virus, and turn around its potency before summer comes around with its promise of the Olympics. And some of Japan’s biggest corporations, including Sony, Takeda Pharmaceuticals and telecoms giant NTT, have instructed staff to work from home.

But the IOC’s stance is that its final decision will rely on consultations with the World Health Organization, a United Nations body, to make any move.

At the beginning of 2017, the New England Patriots completed a historic comeback against the ...

The world recently found out the hard way that salary contracts in the sports industry are not only ...

The Philadelphia 76ers have officially suspended Ben Simmons, one of their star players. This means ...